Of the 39 seats that went to polls, the Saffron party won only two, indicating that its protests on the Sabarimala case may not have earned it the votes as expected. 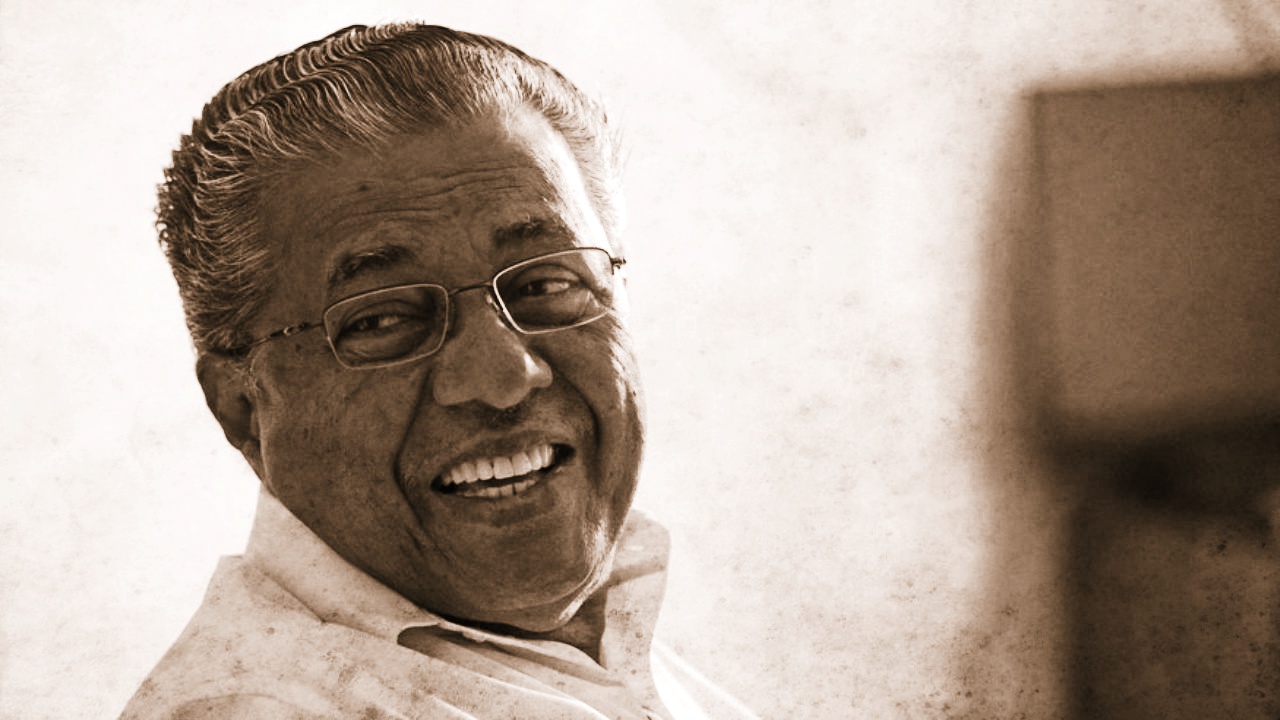 New Delhi: A hopeful Bharatiya Janata Party, which has been leading frenetic protests against entry of women in the Ayyappa temple in Sabarimala, failed to make a mark in the recently concluded local body bypolls in Kerala. Out of the 39 seats in which elections were held, the BJP could win only two.

The results, announced on Friday, are likely to give the Communist Party of India (Marxist)-led LDF a major boost as it has struggled to implement the Supreme Court order allowing women in the holy shrine amidst state-wide agitations.

Necessitated for a variety of reasons, the by-polls were held in 27 panchayat wards, five block panchayat wards, six municipality wards and one corporation ward across all 14 districts of the state.

Chief minister Pinarayi Vijayan, who has been under severe attack by the BJP for insisting that the Supreme Court order be implemented, campaigned personally in many of these constituencies.

The results also put to rest, in some ways, the argument advanced by some political observers that the BJP will gain advantage over the the UDF after the Sabarimala fiasco.

BJP’s Kerala state president Sreedharan Pillai, however, told News 18 that the party has increased its votes as he attributed the gain to the way the saffron party led the Sabarimala protests.

The BJP increased its votes marginally in a few seats but fared poorly in most seats. It lost the Parappukara ward it held in Thrissur to the Left.

The saffron party was also speculated to emerge as a stronger force in Pathanamthitta district, the seat of Sabarimala shrine. But it finished a distant third in two seats that went to polls in the district’s newly formed Pandalam municipality.

Also read: For the BJP, Sabarimala Is Not a Place of Worship But a Battleground

The erstwhile Pandalam royal family that has the ceremonial rights over the Ayyappa temple had led the protests along with the BJP against entry of women here.

News 18 reported that the Left also won in some other seats which had seen agitations over the Sabarimala issue. “In Thrippunithura of Ernakulam district, which had witnessed widespread hymn-chanting protests over Sabarimala, the Left emerged victorious. In Bimbukal in Kasaragod district, the BJP was pushed to the third position from the second in 2015. A similar drop in votes were seen in Paleri at Kozhikode’s Perambra Block Panchayat,” the report noted.

The only saving grace for the BJP came from Alappuzha, where it wrested one ward each in Kavalam and Thakazhi panchayats from the UDF. But these victories, too, are being credited to the popularity of the candidates more than the party’s. “Both are ex-office bearers of the powerful Nair Service Society, which had thrown its weight behind the Sabarimala protests,” News 18 noted.

The LDF, meanwhile, increased its tally by one seat out of the 39 that went to polls. The LDF consolidated its presence in Thrissur and Ernakulam districts, where it was considered relatively weaker than the UDF.

Worth noting, however, is that the contest remained primarily between the UDF and the LDF, the BJP failing to emerge as a strong force. The UDF came down one figure to secure 12 seats but gave a stiff fight to LDF in most places.

“While it (UDF) lost five wards (it held earlier), it was able to wrest four different wards from opposition parties,” the Indian Express reported.