For the BJP’s Failed Chanakyas, the Allure of Pegasus Was Irresistible

From its apprenticeship days in Gandhinagar, the Modi crowd has had a fascination for unorthodox policemen and their unconventional – and often unlawful – repertoire of tricks and treats. 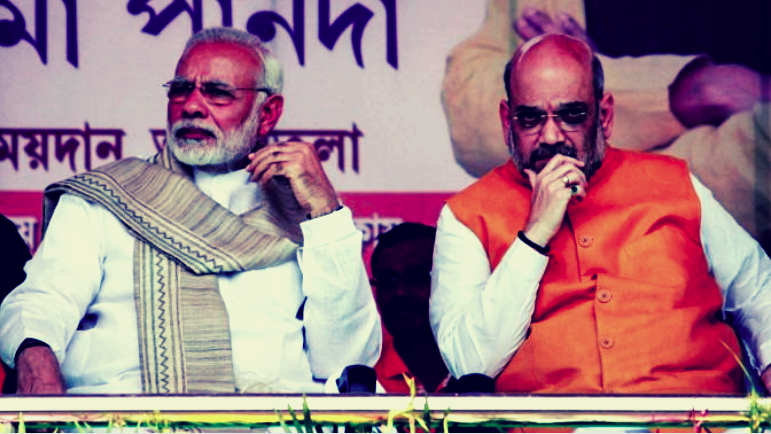 Consider this. Last weekend Amit Shah, the greatest Home Minister India has had since Sardar Patel, travelled to Shillong, Meghalaya.

The Big Boss gathered around him the chief ministers, directors-general of police and chief secretaries of all the north-eastern states, and issued a diktat that they sort out their intractable inter-state boundary differences, as they should be mindful of the Modi government’s project of uniformity and conformity.

It was a breathtaking demand, considering the demographic complexity and fluid politics of the region; but, then, Shah righteously arrogates to himself an uncomplicated clarity about how everyone should adjust to the requirements of a New India.

At the end of the day, five policemen (and now six) were dead; not at the hands of a terrorist or in enemy fire but by another state police force. So much for the preferences of India’s tough home minister.

Amit Shah, of course, is not the first provincial politician from the “mainland” to think that the north-easterners can be made to fall in a neat line, as per the convenience of the imperial Delhi durbar; but he is indeed the first politician who has turned ignorance and arrogance into an axiom of statecraft.

Now, consider this. Within a space of one month after the ouster of Tirath Singh Rawat as Uttarakhand chief minister, one more BJP CM has had to put in his papers, this time in Karnataka. B.S. Yediyurappa’s presence in the chief ministerial gaddi these last two years not just mocked every single professed principle of good governance but also ridiculed the BJP’s much-touted claims of having ushered in a new kind of politics.

He used, first, his own resourcefulness to grab the chief minister’s post and then ruled the state on his terms of low cunning, baser morals and indifferent governance; he would not allow himself to be bothered by those self-appointed moral guardians in Nagpur nor would he be overly deferential to the much-famed central high command. He routinely reminded everyone that there were limits to the Modi-Shah overlordship of the party.

His two-year innings in Bengaluru was the very anti-thesis of the ‘cleaner and nobler politics’ that the Modi crowd so strenuously flaunts in New Delhi. The onus is on the central bosses to explain why this tainted man was tolerated in the first instance, why he had to go now and how his departure will help the people of Karnataka.

If the latest Yeddy episode exposes the shabby calculations at work in Modi’s New India, consider how the Uttarakhand drama a few weeks ago brought home the utter political incompetence of the so-called Chanakyas.

A tiny state got saddled with three chief ministers within a space of six months. The failure to anticipate that a foisted chief minister would have to get elected to the state assembly is the kind of blunder even the Rahul Gandhi-led Congress Party would not make. Just because the New Delhi-based media serenades them as master strategists does not necessarily make the Modi-Shah clique any smarter or wiser set of politicos.

And, once again, do consider the central leadership’s surrender in Uttar Pradesh. A man who had never had any kind of administrative experience was given the chief ministerial baton; he expectedly failed – and failed spectacularly – when the first real crisis, the COVID-19 pandemic, made its exacting demands on his administration. 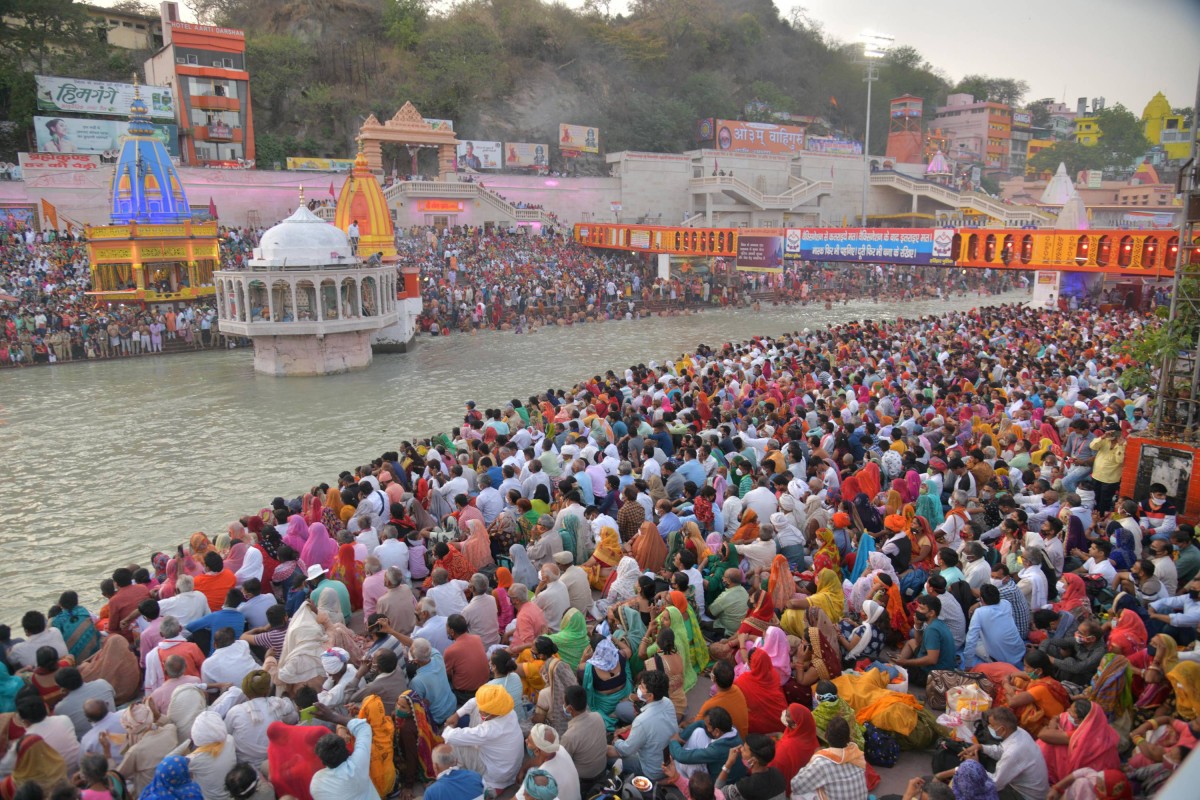 The world watched in horror as the largest state became the epicentre of administrative apathy and political callousness. Uttar Pradesh deserves a break from the bumbling helmsman. Yet the much-feared Modi-Shah team cannot bring about a change of leadership in Lucknow. The good yogi has got of the measure of the fearsome duo. Not only that, the prime minister has been forced to sing hymns in praise of the blundering Yogi regime.

From Shillong to Dehradun and Bengaluru to Lucknow, the cumulative evidence reminds us once again of how inherently over-rated the Shahenshah and Shah arrangement is. There is a certain inevitability about these deficiencies and delinquencies.

The ancient lesson of statecraft holds that while it is possible for a cabal to manage to capture power, it requires a different toolkit of competence, skills, wisdom and intellectual integrity to retain it, not to speak of using the intricacies of power to a better collective good. That touch of mastery naturally eludes the mediocre operatives and their “master strokes”.

Equally natural is that our faltering rulers should have fallen for a familiar temptation: When overwhelmed by the constraints of formal democratic processes, outsource political initiative and imagination to the police and intelligence department.

When politicians in power start losing ground and start getting away from the ground realities, they begin falling for the policeman’s “intelligence” inputs. And, the policeman is very good at creating an alternative reality, convenient to the politician in power. It takes wisdom to resist the allure of the policeman’s toys like Pegasus – and, such wisdom is anathema to the clever cabal from Gandhinagar.

It is a regime that takes pride in thinking ‘outside the box’; it has a weakness for ‘dramatic’ action, it believes in controlling the political narrative by manufacturing events. From its apprenticeship days in Gandhinagar, this crowd has had a fascination for unorthodox policemen and their unconventional – and often unlawful – repertoire of tricks and treats.

It is this orientation alone that can explain the appointment of a controversial officer as the new police commissioner in Delhi, just three days before he was to retire. It is possible to suggest that the new commissioner more or less dictated his own appointment.

Once a regime becomes infatuated with “outside the box” methodology, it cannot easily extricate itself from the embrace of unorthodox operatives. It is a game the politician cannot play without mortgaging his or her constitutional credibility and political creativity. The Modi crowd is now irreversibly sucked in the quagmire of official illegalities. The Pegasus syndrome is here to stay.