'Service Before Self' Is Clearly Not a Motto the BJP Upholds

While the ruling party thinks nothing of milking a national security situation for electoral purposes, it expects all opposition political forces to desist from “doing politics”. 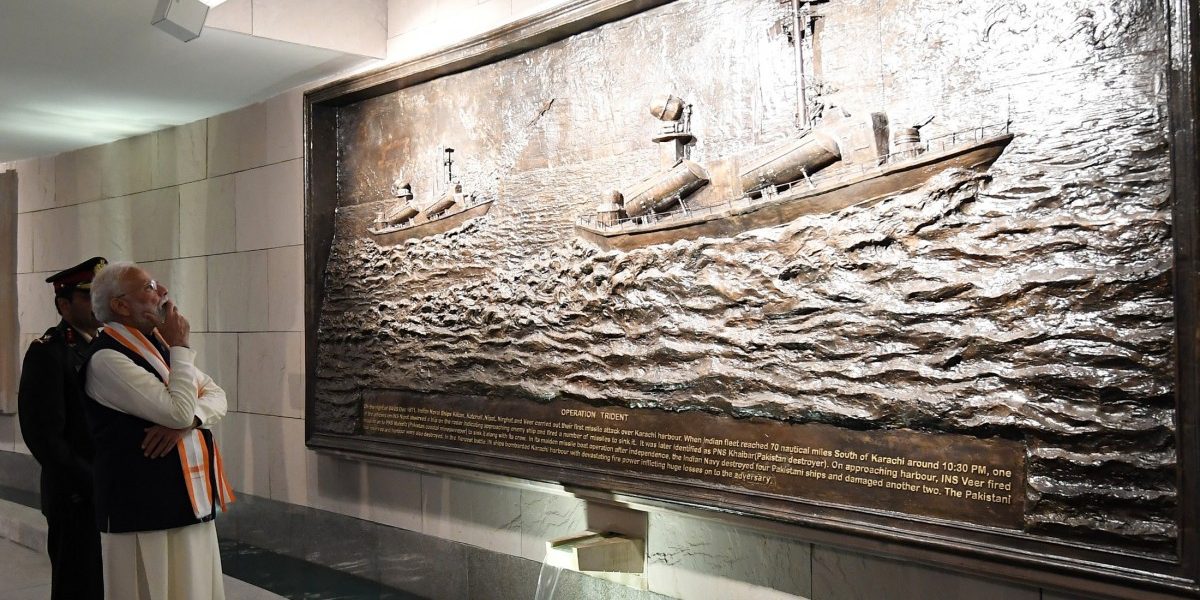 At a time when every loyal Indian ought to have been worrying about Wing Commander Abhinandan Varthaman (who is now thankfully back home after fulfilling his duties with honour), Bharatiya Janata Party’s Karnataka chief B.S. Yeddyurapa was triumphantly announcing how the Indian airstrike at Balakot would ensure that his party will bag 22 of the state’s 28 Lok Sabha seats. Not to mention the sweets that were distributed within hours of hostilities beginning.

The cat is out of the bag.

The dastardly attack at Pulwama and its aftermath are beginning to be seen as something of a boon to the fortunes of the ruling party, come the general elections.

The nation was witness to how the honourable prime minister used the occasion of the inauguration of the National War Memorial to launch a rather graceless assault on the Gandhi family, accusing it of having allegedly always placed its own political fortunes above national security. This at a time when the patriotic citizen may have hoped for a speech uniting the nation behind a war-like exigency.

Spokespersons of the BJP have been heard on primetime shows brazenly saying that they have every right to draw comparisons between the record of previous governments (whether or not these include the Atal Bihari Vajpeyi government is not clear) and the present one in the matter of defending the country against aggression from Pakistan, even in the heat of the current conflict. Inevitably, this bravado must bring to memory the wars of 1947, 1965 and the historic one of 1971, in none of which the BJP was a factor. Not to mention the martyrdom of two prime ministers from the impugned family who lost their lives to two different sources of terrorism, both non-Muslim.

Nor has gone without notice that while the Congress party cancelled it scheduled Central Working Committee meeting proposed to be held at Ahmedabad, Modi went ahead with his address to BJP booth-level workers.

A clear identification was made between Modi and India. While the infamous “India is Indira and Indira is India” slogan was floated by a loyal Congress satrap, Modi has taken that onus upon himself. In the same address, he has made the curiously contradictory statement that the whole country is united, but the opposition is carping. Clearly, the opposition then is not seen as part of the country, although their combined vote share in 2014 Lok Sabha elections was a whopping 69%.

While the ruling party thinks nothing of milking a national security situation for electoral purposes, it expects all opposition political forces to desist from “doing politics” and to unite behind its own proclaimed glory. Predictable media channels – and there is a plethora – do not tire of lambasting the opposition, should they make the slightest squeak – however germane and justified – as enemies of the nation. A heady cocktail thus prevails to shut off any and all voices that have a question to ask, or advice to give, that runs counter to a monochromatic militarist voice.

The irony is that as the hours go by, both the objective factors between India and Pakistan and the weight of international opinion already underscore the need to de-escalate and find means other than war to address issues. It will remain to be seen whether or not the ruling party will yield to that conjunction while it sees, rightly or wrongly, a political advantage in continuing to beat the triumphalist drum. Nor may we in fairness expect that, two months from a general election, a united opposition will carry on quietly while the BJP, led by the prime minister himself rather than the party president, seeks to draw milk and honey from a dire national moment.

Also read: Only India and Pakistan Can Solve the Current Crisis

One indication of how this was intended to be was the curious and worrying absence of the president of India as the supreme commander of the armed forces at the inauguration of the war memorial – clearly a first, and one about which all those loyal to the constitution may justly worry.

The republic seems to be at the cusp of a watershed configuration, and one may not lay blame the opposition forces for sensing that this is so. In fact, it may be conceded that it is the opposition rather than the ruling party which has thus far observed and upheld the motto of the armed forces – “Service Before Self”.