Gandhi said that Malappuram – a Muslim-majority area which is in fact not where the elephant died – as the "most violent district". 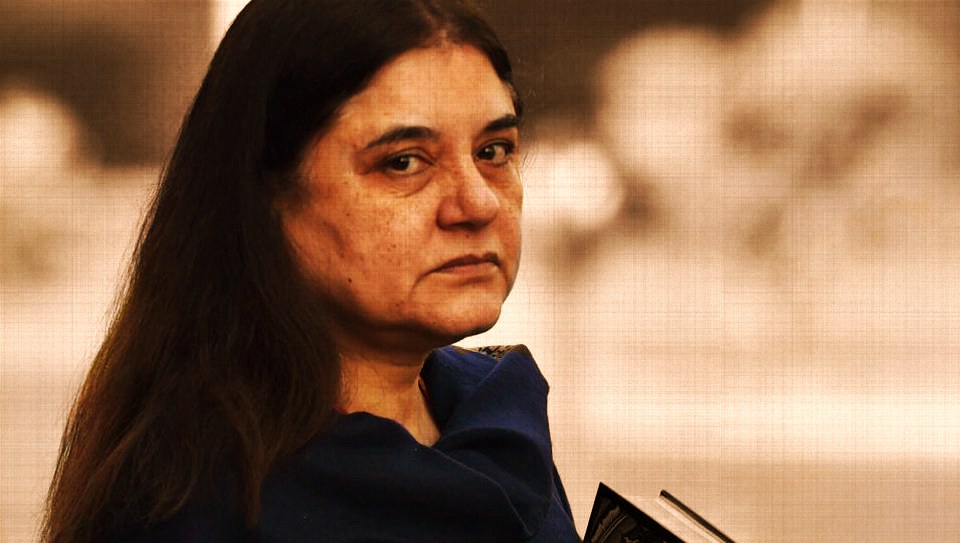 New Delhi: An FIR has been filed against Bharatiya Janata Party MP Maneka Gandhi for her provocative statements against Malappuram, a Muslim-majority district in Kerala, following the death of an elephant allegedly after eating a pineapple laden with firecrackers.

On June 3, Gandhi in an interview remarked that Malappuram as the “most violent district” and also blamed Congress leader Rahul Gandhi, MP from Kerala’s Wayanad.

“Look at the crime rate in Malappuram. Communal conflicts are highest there. Malappuram is perhaps the most disturbed district in the country. Every day there is some incident or the other there. They have killed so many women. They create Hindu-Muslim tensions, chop off people’s arms. The situation in Malappuram is very scary. It seems as if the Kerala government is scared of Malappuram because it does not take any action. The weakest people in the administration are sent to Malappuram,” she said.

Following these remarks, seven complaints were filed against her. The complainants included the Indian Union Muslim League (IUML), the Youth Congress, the Democratic Youth Federation of India, the Solidarity Youth Movement and Supreme Court lawyer K.R. Subhash Chandran among others.

“Following a complaint from a person called Latheef, an FIR has been registered under section 153 of the Indian Penal Code (wantonly giving provocation with intent to cause riot),” Malappuram district police chief Abdul Karim IPS told The Quint.

Also read: Who Killed the Elephant in Kerala – Someone With Firecrackers or You and Me?

K. Raju, the minister for forests, wildlife protection and animal husbandry, clarified that the killing took place in Mannarkkad in Palakkad district, not in Malappuram as Gandhi claimed.

Gandhi’s comments added a communal colour to the incident as social media targeted the Muslim community.

The official website of People for Animals (PFA), an animal rights NGO founded by Gandhi, was hacked on Friday, and a message flashed on it, “Maneka Gandhi dragged the sad death of pregnant elephant for dirty politics,” with the popular ‘coffin dance’ music playing in the background.

“So far, a man called Wilson known to be working in Palakkad has been arrested and two others, Karim and Riyaz, are absconding,” principal chief conservator of forests (wildlife) and chief wildlife warden Surendrakumar told The Quint.

K. Raju said that three investigation teams have been appointed by the forest department apart from police.