Fadnavis Was Sworn in to Send Funds Back to Centre, Says BJP's Anantkumar Hegde

"The CM had access to more than Rs 40,000 crore," said Hegde at an election rally and added that there was suspicion that, "If Congress-NCP-Shiv Sena came to power, it definitely won’t be used for development". 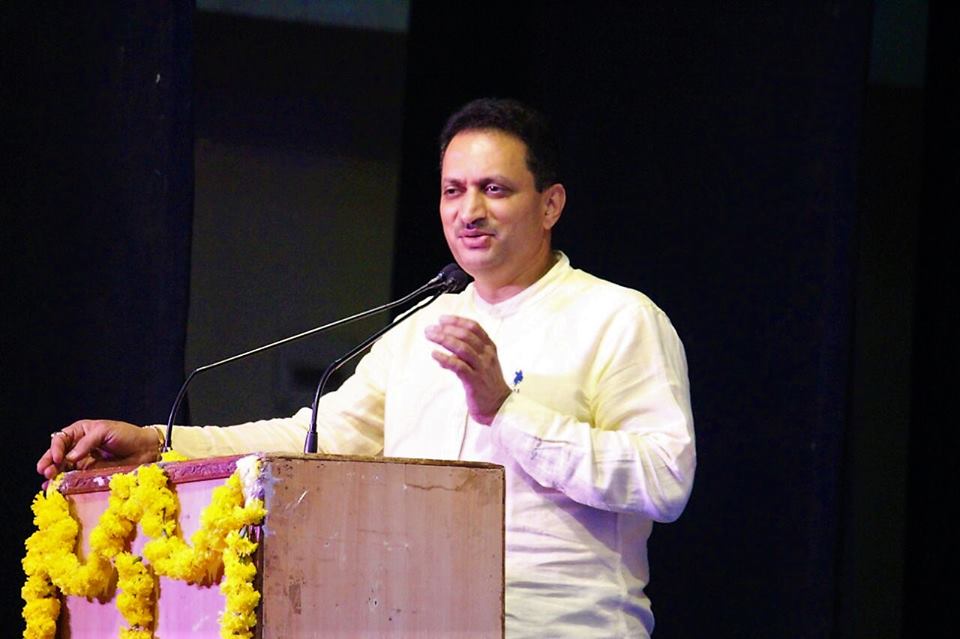 New Delhi: In a bid to justify to voters the BJP leadership’s recent move to swear in Devendra Fadnavis as the Maharashtra chief minister, former Union minister and BJP MP from Karnataka, Anantkumar Hegde, has claimed that it was “some big drama” conducted to save Rs 40,000 crore worth of central funds allocated to Maharashtra.

Speaking at an election rally at Sirsi Taluk on November 29, Hegde, a Lok Sabha MP from Uttar Kannada, reportedly said, “You all know, the other day in Maharashtra, our person [Fadnavis] became the chief minister for just 80 hours. Then resigned. Why was this drama staged? Didn’t we know? Why did he become CM knowing we didn’t have majority? This is a question everyone will naturally ask. The CM had access to more than Rs 40,000 crore. He had control over this. If Congress-NCP-Shiv Sena came to power, it definitely won’t be used for development. This was all planned before.”

Hegde claimed that Fadnavis had the amount sent back to the central government within “15 hours” of being sworn in.

“We decided we have to do something. Some big drama…In 15 hours, he sent the money to where it needs to go; sent it all to central government. If it was here, then the next chief minister…you know what would happen,” he said.

Also read: BJP Played a Do-or-Die Game, the New Maharashtra Coalition Can Now Do the Same

Responding to Hegde’s remarks, Fadnavis, however, refuted the claim. Calling the statement a “false claim”, he said he didn’t take any such decision as a chief minister during those 80 hours. He said that neither had the Centre asked for the return of any money from Maharashtra nor did he send any funds back.

#WATCH Former Maharashtra CM & BJP leader Devendra Fadnavis on Ananth K Hegde (BJP) remark, ‘Devendra Fadnavis became CM & in 15 hours he moved Rs 40,000 crores back to Centre’: No such major policy decision has been taken by me as CM. All such allegations are false. pic.twitter.com/wSEDOMGF4N

A report in India Today said, “Sources close to Devendra Fadnavis rubbished Hegde’s comments and added (that) his remarks were based on a message forwarded on WhatsApp.”

Fadnavis also clarified that the bullet train project was an entirely Centre-funded project and that the state government’s role was limited to completing the land acquisition.

This December 2, the newly sworn-in chief minister Uddhav Thackeray said that among other projects of the previous government, the new government would also review the bullet train project – the acquisition of land for which was opposed by the affected farmers and tribals.