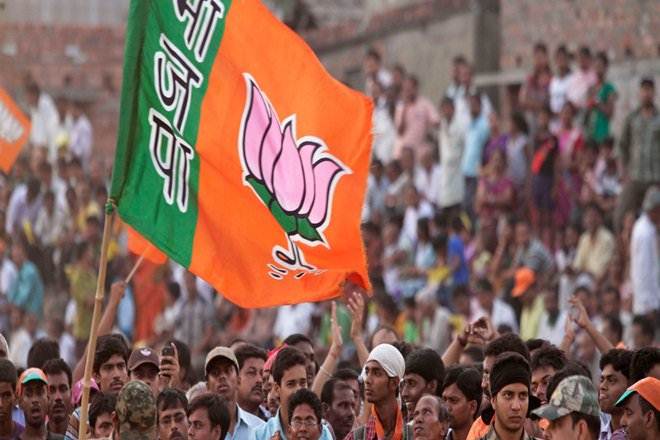 The BJP is hoping to win all three Rajya Sabha seats from Gujarat, though the Congress should have the numbers to retain one seat if there are no further defections. Credit: PTI 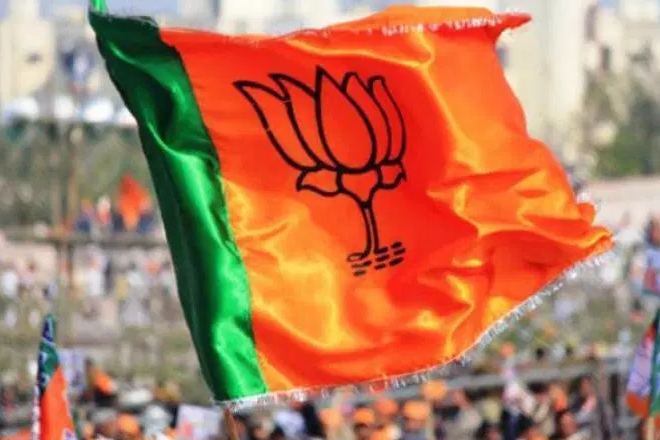 Donations the BJP received in Gujarat were also far higher than what the party got in other states. Credit: PTI

New Delhi: A report from the Association of Democratic Reforms (ADR) and Gujarat Election Watch has shown that between 2011-12 and 2015-16 in Gujarat, the Bharatiya Janata Party (BJP) has received more than four times as many donations from the public as all the other national parties put together.

Of the total amount political parties received in donations above Rs 20,000 in this period in Gujarat – Rs 97.55 crore – the BJP’s share was 82%. The Congress received the second largest chunk, though still far behind the BJP at Rs 14.09 crore.

Corporates and business houses where the highest contributors to the parties, forming almost the entirety of the amount received by the Congress and the entirety receive by the NCP, and 88.69% of the BJP’s donations.

“The source for the data used in the report are the Contribution Statements submitted by political parties to the Election Commission,” Pankti Jog, state coordinator of Gujarat Election Watch, told the Indian Express. “While the EC had issued guidelines to the parties in order to promote transparency in their functioning and to aid the commission in conducting free and fair elections, the Congress submitting its details under protest displays a lack of enthusiasm from the party in promoting and practising transparency and accountability in its functioning.”

Given the results of its research, the ADR has made certain recommendations to increase transparency in political funding, including that national and regional political parties must provide all information on their finances under the Right to Information Act, which parties have been resisting.