Meanwhile, the Centre has sought a report from the West Bengal government on the alleged 'serious security lapses' during the visit of BJP president J.P. Nadda to the state. 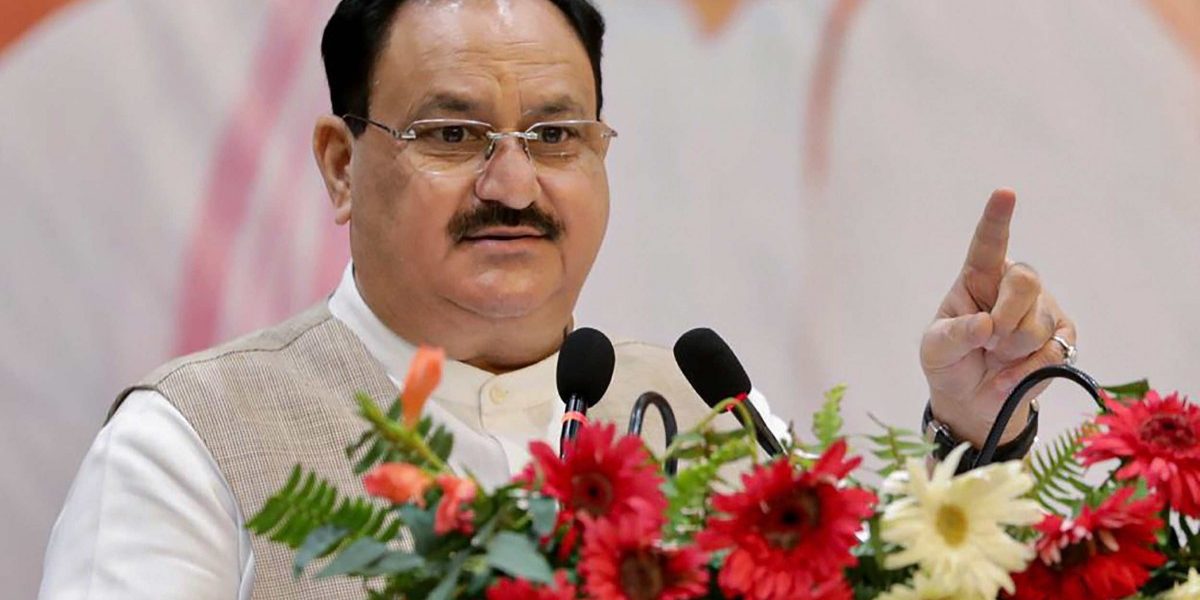 Diamond Harbour/New Delhi: Stones were hurled at Bharatiya Janata Party (BJP) national president J.P. Nadda’s convoy on Thursday, when it was on its way to the Diamond Harbour area in West Bengal’s South 24 Parganas district from Kolkata.

BJP national general secretary Kailash Vijayvargiya’s car was also completely ransacked in the melee, sources in BJP said. Vehicles of media personnel, too, were not spared, the sources said.

“On our way to Diamond Harbour, TMC supporters blocked the road and pelted Naddaji’s vehicle and other cars in the convoy with stones. This only shows the true colour of the TMC,” said Bengal BJP chief Dilip Ghosh.

The police later intervened and ensured the passage of the convoy.

Meanwhile, the Union home ministry has sought a report from the West Bengal government on the alleged “serious security lapses” during the visit of Nadda to the state, officials said.

The ministry’s communication to the West Bengal government came after BJP state unit chief Dilip Ghosh wrote to home minister Amit Shah, on Wednesday. In his letter, Ghosh alleged that a “mob of over 200 people with sticks and bamboos were demonstrating raising black flags in front of BJP’s state unit office in Kolkata”.

He also claimed that some of the protesters climbed on cars parked outside the party’s office and raised slogans, and that the “police did not intervene to stop them and casually allowed them to come within a close perimeter of Nadda’s vehicle”.

In his letter, Ghosh had also said, “Today during his different engagement in Kolkata, it was observed that there were serious lapses on security arrangements, purportedly due to negligence and/or casual approach of the state police department.”

Nadda is on a two-day visit to West Bengal, where assembly election is due next year.