'Where did this talk of NRC spring up from?' 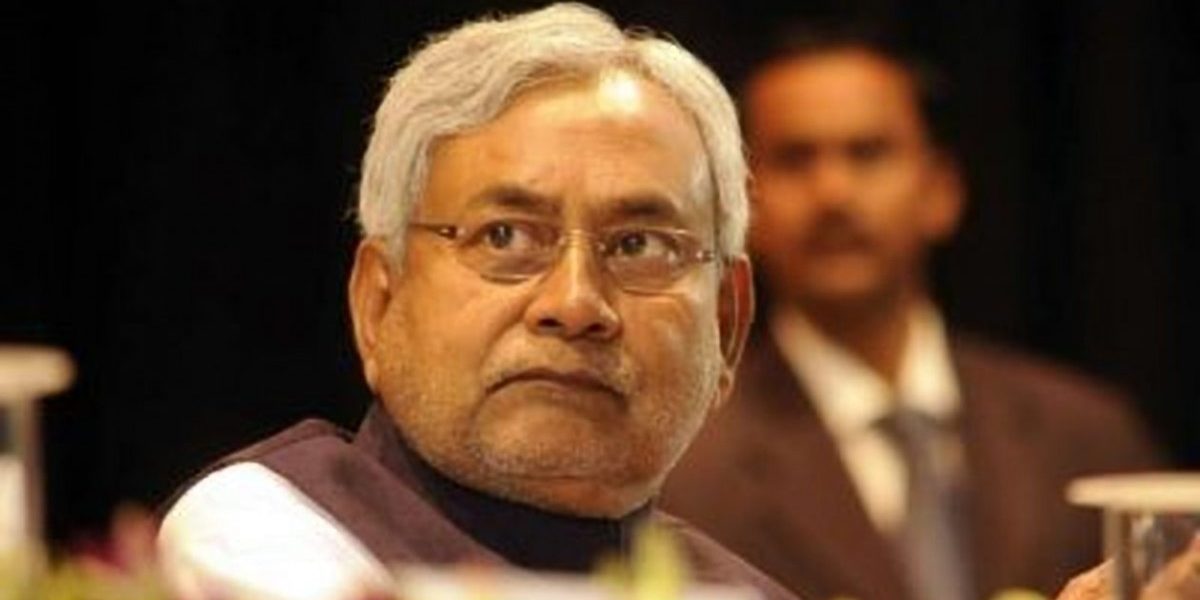 Patna: Bihar Chief Minister Nitish Kumar on Monday asserted that a nationwide implementation of National Register of Citizens (NRC) was needless and had no justification.

He made these remarks on the floor of the state assembly while thanking the House members for unanimously approving a constitutional amendment for extending quotas to SCs and STs by another 10 years.

Referring to a speech made by Leader of the Opposition Tejashwi Yadav, who had demanded that the chief minister, who is an ally of the BJP, come clean on the issue of Citizenship (Amendment) Act, NRC and National Population Register (NPR), Kumar wondered, “Where did this talk of NRC spring up from?”

The country is witnessing huge turmoil on these issues (CAA, NRC and NPR), Kumar said, adding that we should keep in mind that NRC was an exercise confined to Assam as part of the accord signed by the Rajiv Gandhi government.

“A nationwide NRC would be needless (koi zarurat nahin hai) and has no justification (koi auchitya nahin hai). We do not think any such thing is going to take place. I think the prime minister, too, has spoken clearly on this,” he added.