Watch | Biharis Will Be Rid of Unemployment, Poverty Only After Getting Special Status: KC Tyagi

In conversation with the JDU national spokesperson on various issues at play in the upcoming elections. 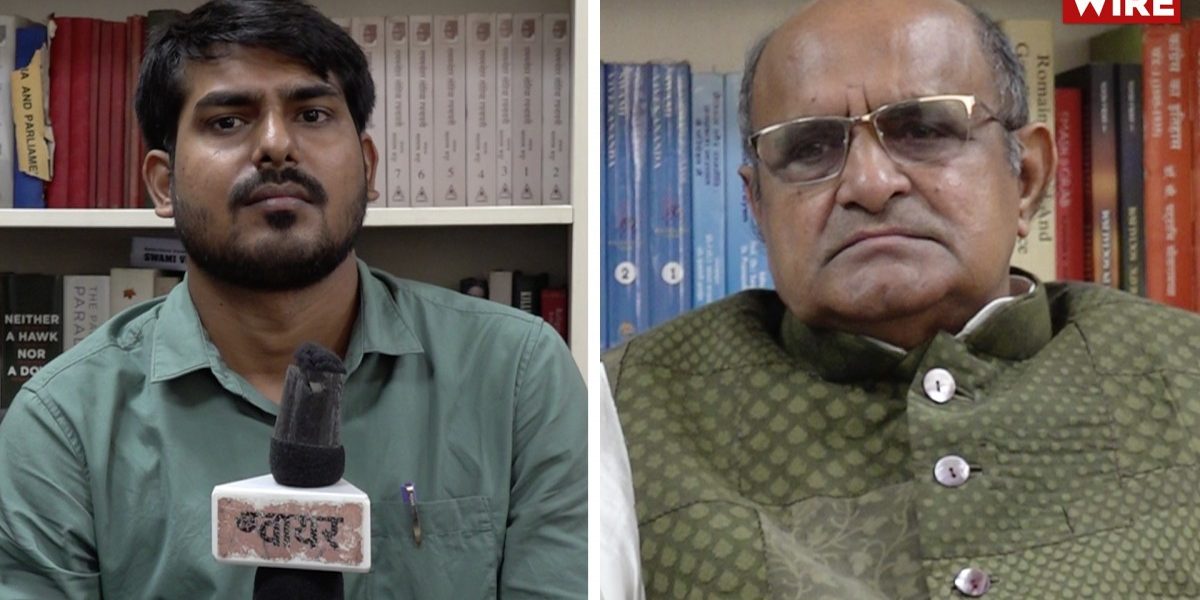 Chief minister Nitish Kumar faces an anti-incumbency wave as well as the problems faced by Bihari labourers trapped during the lockdown and floods in the upcoming three-phase Bihar elections.

First-phase polls will be held on October 28 in Bihar.

Along with this, the LJP’s decision to field candidates against JDU after splitting from NDA has increased Nitish Kumar’s difficulties. Vishal Jaiswal talks with JDU national spokesperson K.C. Tyagi on this and various other issues surrounding the Bihar elections.