Bihar: What Impact Will Renu Devi's Rise Have on the Political Careers of Women?

The newly sworn-in deputy chief minister started at the bottom of party politics and climbed the ladder, a path that is usually only possible for male politicians. 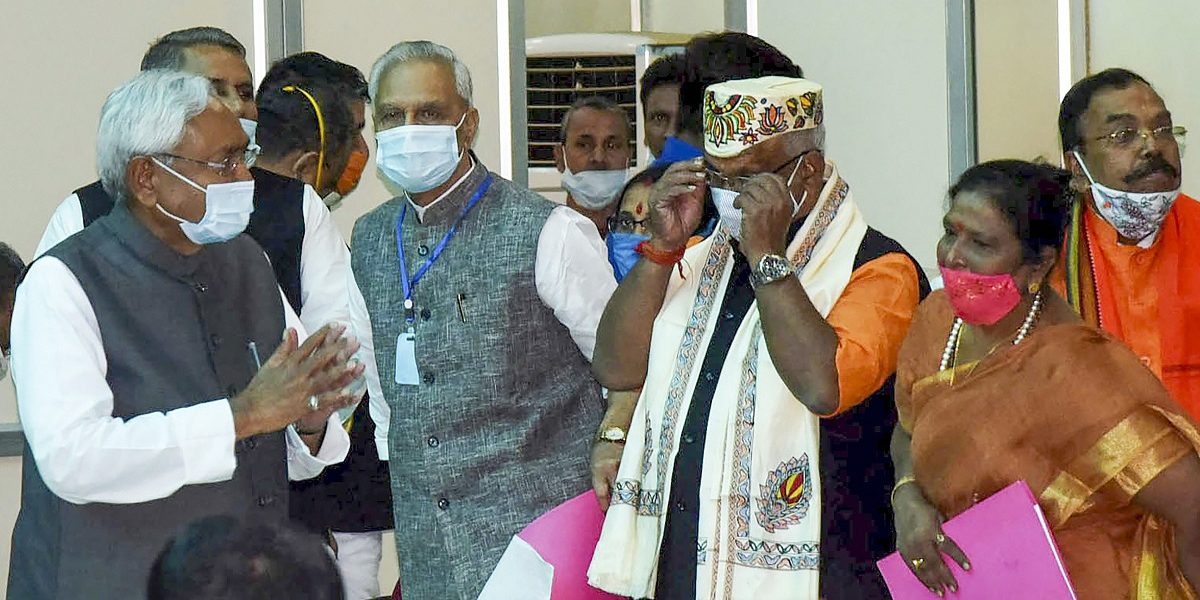 One hundred and eleven deputy chief ministers since 1952, and India now gets its fifth female deputy chief minister in Renu Devi of the BJP in Bihar. Apart from Devi, the only other one who is currently serving is Pusha Sreevani in the YSR Congress Party government of Andhra Pradesh. Ironically, there have been more than triple the number of female chief ministers than deputies, certainly many more than five, even discounting short term stand-ins. Only one of these five, Rajinder Kaur Bhattal, in Punjab, started out as a deputy and went on to attain the chief ministerial post.

Beyond the numbers, Renu Devi’s selection by her party tells a gender levelling tale.

There are two kinds of chief ministers and deputies. The first are charismatic leaders, typically party chiefs or tall personalities, on whose coattails and/or accomplishments, the parties ride to victory. Most male and female chief ministers, from the inception of electoral democracy in India, would fit that mould: Mamata Banerjee, Jayalalithaa, Shiela Dixit, Mayawati, Nandini Sathpathy, Sucheta Kriplani and, of course, their male counterparts. Such leaders may have become deputies in a coalition arrangement or when they were second in command, like, Jyoti Basu, Siddaramiah, Dushyant Singh Chautala, Ajit Pawar, M.K. Stalin.

The second kind are favoured for the top post, not because of mass appeal or ability to leverage wins well beyond their own, but because they are party loyalists. In fact, they may have neither quality. Many would argue that is a leitmotif of the BJP’s selection process. Apart from rare “mass leaders” like B.S. Yediyurappa, almost all appointees are chosen more for self-effacing party loyalty than other political attributes. Anandiben Patel was very much in this mould when she was selected to succeed Narendra Modi as chief minister of Gujarat in 2014, as was Narendra Modi himself.

Unlike Anandiben Patel, who was an invitee to the BJP due to her lateral accomplishments, Renu Devi started at the bottom of party politics and climbed the ladder. Anandiben’s entry was as the state chief of the Mahila Morcha. Renu Devi, a four-time MLA and also a minister, comes from family association with the RSS, a stint in the Durga Vahini – which is the women’s wing of the VHP. She became the Champaran district BJP Mahila Morcha head and later the head of the Bihar state Mahila Morcha. She also served as the party’s vice president and now, one step from the top post. Most Mahila Morcha heads do not see anywhere near this growth. 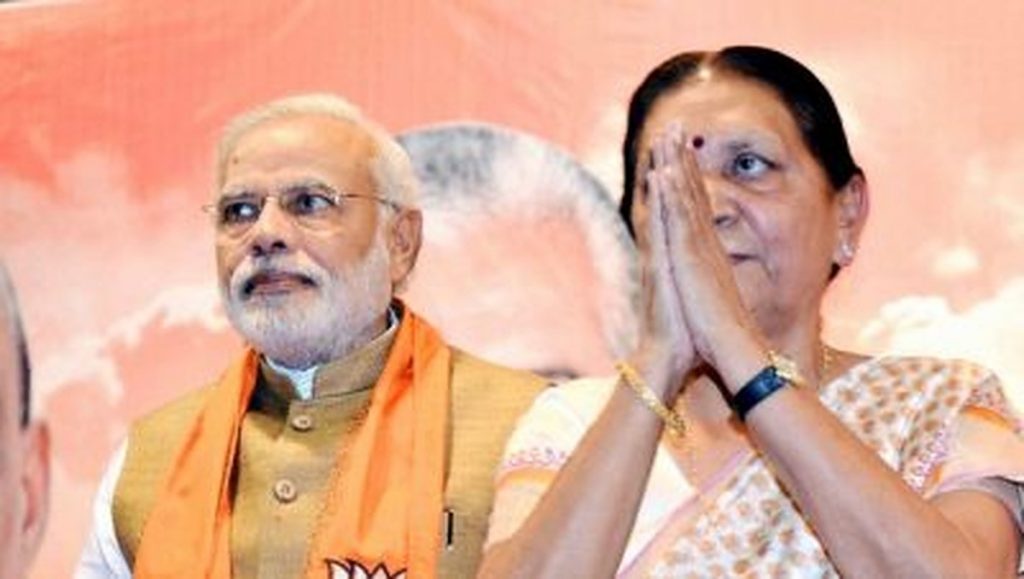 What is even more worthy of mention is that rise from her ordinary background, oppressed EBC caste and a single mom who lost an election to one of the top leaders in the state, reflects an indomitable spirit.

Notwithstanding her selection, this government of Bihar has just two women – Sheela Mandal of the JD(U) and the deputy CM – in a fourteen-member cabinet i.e., 14% of the total. In the legislative assembly, there are 27 female MLAs (11% of the total). These numbers are woefully low and a couple of women selected here and there cannot pass off as women’s representation or adequately voice the lived experiences of half the population.

Still, it is heartening that a male formulaic path has been replicated by Renu Devi: rising in party or affiliated ranks and earning a plum post when the twin ducks, electoral success plus desirable demographic, line up. Most ministerial berth selections are exactly that and yet the percentage of female ministers in India is even more dismal than that of the elected. Devi’s reward shows that the tried and tested path of male politicians i.e. traversing through the ranks, is very much open to women.

Her surprise selection also affirms that there are women politicians who have not been receiving due media recognition. By doing so, the public remains unaware of these leaders and young, aspiring female politicians are also discouraged from attempting to rise through the ranks.

Tara Krishnaswamy is a co-founder of Shakti – Political Power to Women, a non-partisan citizen’s collective with the goal of increasing women’s representation in parliament and state assemblies.