TMC candidate from Habibpur in Malda district, Sarala Murmu, reversed the usual trend of openly disgruntled TMC leaders joining BJP by jumping ship even after she had been named candidate. 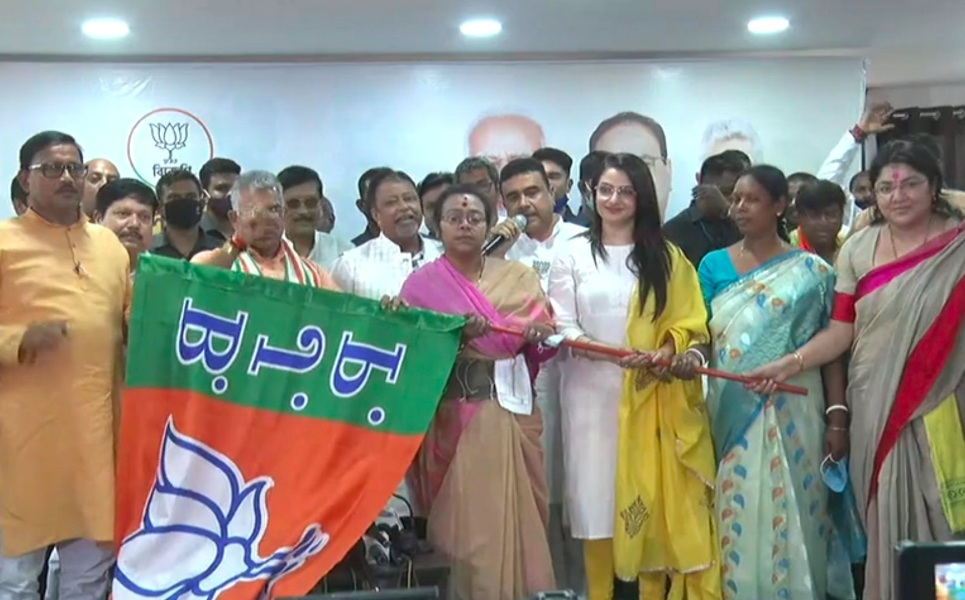 Kolkata: Trinamool Congress (TMC) candidate from Habibpur in Malda district – Sarala Murmu – met Bengal Bharatiya Janata Party leaders in Kolkata on Sunday and joined the party on Monday, March 8. The development prompted an embarrassed TMC to replace Murmu with Pradeep Baskey as the candidate of Habibpur constituency which goes to polls on April 26. The party cited “ill health”.

Murmu is the former chairperson of Malda Zilla Parishad district council. Her switch to the BJP heralds a new trend when it comes to defections to the party, which had – until now – been taking in disgruntled TMC leaders. The Wire has learned that 14 district-level TMC leaders including Gour Chandra Mondal, present chairperson of Malda Zilla Parishad and Amlan Bhaduri, TMC co-ordinator of the district will be joining BJP later on Monday.

“Sarala Murmu wanted a ticket from the Old Malda seat, where TMC’s chance of winning is more. As she was denied a ticket from that seat she joined BJP. They (BJP) are trying a lot to break us (TMC) by throwing money or by threatening our members. It’s not that easy, we still have a majority in the Zilla Parishad,” another Zilla Parishad member, who asked not to be named, told The Wire.

Speaking to reporters, Malda district chairman, Krishnendu Narayan Choudhury said, “BJP’s Suvendu Adhikari is buying leaders by spending huge amounts of money. BJP has no leader from Malda so they are trying to break our party up and give leaders tickets. Their plan won’t be successful.”

Soon after TMC supremo Mamata Banerjee announced the names of all 291 candidates the party is fielding on March 5 for the upcoming state elections, reports of anger, rebellion and protests started coming in from across the state.

The party did not nominate 64 sitting MLAs, including five ministers in what is being seen as a major ‘reshuffle’.

TMC strongman Arabul Islam, of South 24 Parganas, was denied a ticket from the Bhangar constituency. The party instead nominated Dr Rezaul Karim, a physician who has a cleaner image. In a television interview, Islam said he felt betrayed and broke down. Soon after, his men blocked roads, vandalised TMC party offices and torched chairs.

Similar scenes unfolded in North 24 Pargana’s Amdanga, where supporters of two-time MLA Rafiqur Rahman blocked the National Highway in protest after Rahman was denied a ticket.

Four-time MLA from Satgachia and deputy speaker of the state assembly, Sonali Guha, was denied a ticket for the upcoming assembly election. Guha, once Mamata’s close associate and a constant presence by her side, said she was “devastated” after the announcement was made. She too broke down on live television.

On March 6, Guha started speaking with BJP leader Mukul Roy and joined the party on Monday. 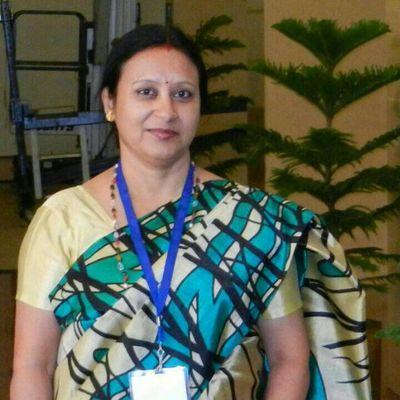 TMC MLA from Bankura, Shampa Daripa also registered her resentment as the party denied her a ticket. TMC, instead of Daripa, fielded actor Sayantika Banerjee from the constituency.

Speaking to the media, Daripa questioned the party’s decision, “Sayantika is an outsider here. Doesn’t Bankura deserve its own daughter?” Daripa is all set to join BJP on Monday.

A similar turn of events were seen in north Bengal’s Siliguri, where TMC fielded Jadavpur University professor Omprakash Mishra. The decision has irked senior TMC leader Nantu Pal, who has now decided to contest the election as an Independent candidate from the Siliguri constituency.

Another TMC MLA of Sonamukhi, in Bankura, Dipali Saha joined BJP. On Monday evening, BJP inducted many TMC leaders including senior leaders like Rabindranath Bhattacharya, Jatu Lahiri and Sital Sardar. Barring Murmu, all of these four leaders had been denied nominations by TMC.

A couple of days ago, on March 6, former railway minister Dinesh Trivedi joined BJP as well.

In another interesting development, Yasser Haider, son-in-law of state minister, former Kolkata mayor and confidant of Mamata Banerjee, Firhad Hakim severed ties with TMC after being denied a ticket to contest for the ruling party. On March 6, Haider announced his resignation through a Facebook post after expressing disappointment over the party’s candidate list.

The forthcoming assembly elections in West Bengal will see a tough contest between the BJP and the ruling TMC. The BJP has plugged its full battery of star campaigners including Prime Minister Narendra Modi, home minister Amit Shah, party chief J.P. Nadda, along with several Union cabinet ministers and BJP chief ministers from other states on the road to the Vidhan Sabha.