Day 3 of Assam Polls: What Makes the Final Phase a Pivotal One?

Some of the key players in the state's politics will be contesting in this stage. 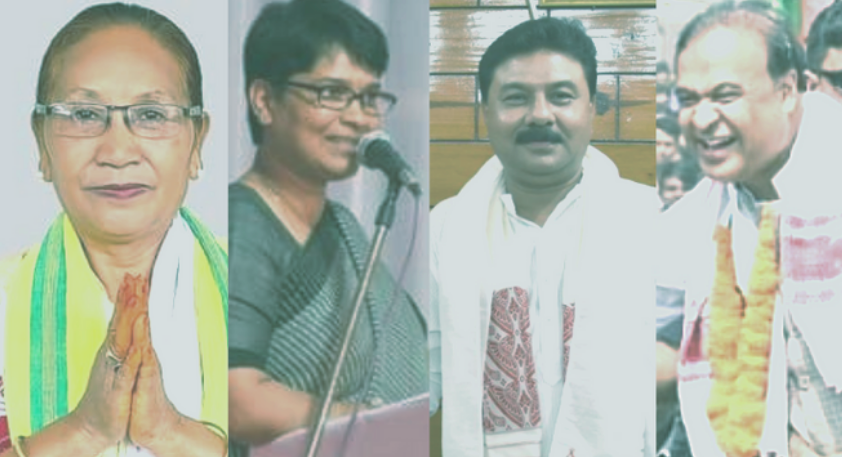 New Delhi: The third and the last phase of elections in Assam got underway at 7 am today, April 6. Voting will continue till 6 pm.

In this phase, the remaining 40 of the total 126 assembly seats would go for polling. In the 2016 polls, the two key contenders – the BJP and Congress – had pocketed 11 seats each of these 40 seats.

In these elections, as many as 337 candidates are in the fray.

While the first phase of elections in the state saw voting in 47 assembly seats on March 27, polling in 39 of them was completed on April 1.

Some of the key players in the state’s politics whose electoral fate would be boxed in the electronic voting machines (EVMs) on April 6 are: