Ashok Gehlot vs Sachin Pilot: A Timeline of How the Rajasthan Crisis Unfolded

With Sachin Pilot meeting Rahul Gandhi on Monday, the rebellion in Congress seems to have been put out. 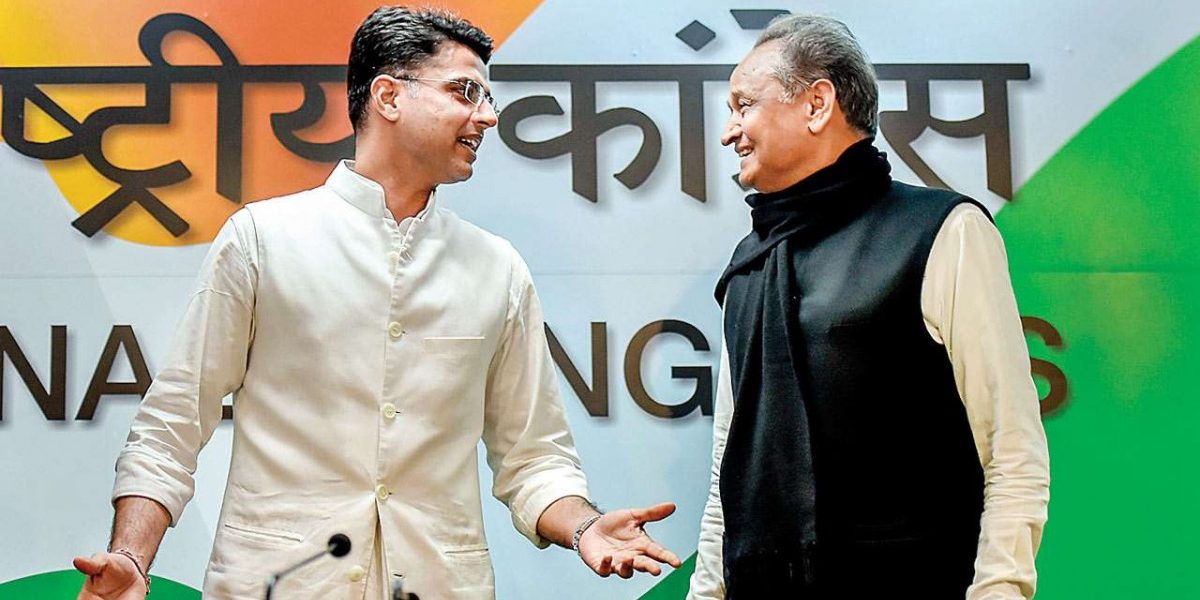 The stage for the crisis is now set to shift to the Rajasthan assembly, with a session set to commence of August 14. The Gehlot government is likely to see a trust vote to prove it has the majority in the assembly.

In Rajasthan’s 200 MLA-strong assembly, the Congress has a total of 107 MLAs and the additional support of 13 independents. In addition, the Rashtriya Lok Dal’s sole MLA,  Subhash Garg, is a minister in Gehlot’s cabinet. The BJP has 72 MLAs and its smaller ally, the Rashtriya Loktantrik Party of Hanuman Beniwal has 3.

If Pilot and 18 other MLAs withdraw their support to Gehlot during the trust vote, the government still has the numbers to prove its majority.

On Monday (August 10), Pilot met Rahul Gandhi and had a “frank, open and conclusive discussion”. AICC general secretary K.C. Venugopal claimed that Pilot would continue to be a part of the Congress in Rajasthan, prompting speculation that the crisis would culminate.

The party also decided to constitute a three-member committee to address the issues raised by Pilot and the rebel MLAs to arrive at an appropriate resolution.

The Wire provides a detailed account of how the series of events unfolded.