Arya Rajendran is likely to be announced as the CPI(M)'s pick for Thiruvananthapuram mayor. 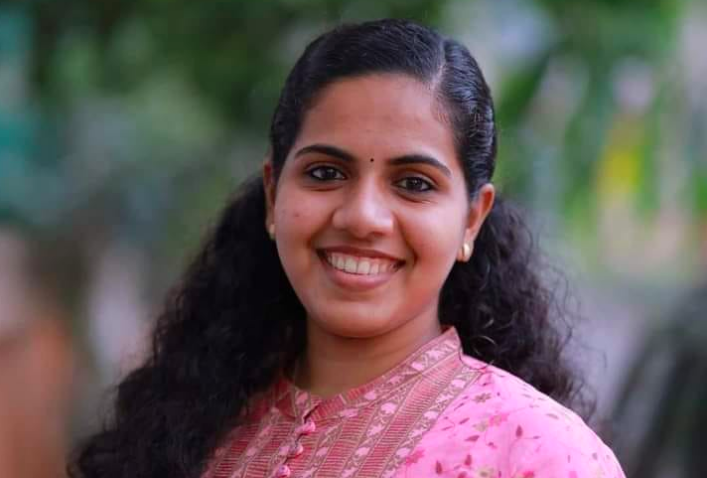 New Delhi: Twenty-one-year-old Arya Rajendran of the Communist Party of India (Marxist) is likely to create history as the country’s youngest mayor, having been elected as mayor of the Thiruvananthapuram Corporation.

The News Minute was the first to report on the possibility after the CPI(M) district committee, which held a meeting on Friday, recommended her name. Rajendran is a Bachelor of Science student at the city’s All Saints College.

Soon afterwards, Left party representatives from across the country posted their congratulations to Rajendran on social media.

Comrades Arya, State Committee Member SFI Kerala, set to become the mayor of Thiruvananthapuram.
She will also be the youngest Mayor in the country, at the age of 21 ❤️

The state committee is likely to accept the district committee’s recommendation and make a formal announcement. In Kerala, 50% of local body seats are reserved for women. Civic bodies are headed by women on alternative terms.

Rajendran is the state president of Balasangam, a children’s organisation affiliated to the CPI(M), according to TNM.  The report says that she is also a state committee member of the Students Federation of India (SFI), the students’ organisation of the CPI(M).

Hindustan Times has reported that Rajendran is the  daughter of an electrician and an LIC agent. Her single storey house doesn’t have a motorable road, the report says.

Rajendran is not the only young person elected in the latest polls in Kerala. Indian Express has reported that 22-year-old Johnys P. Stephen, a Masters student, is now set to chair Kerala’s Uzhavoor panchayat, where he won as Independent candidate.