After the BJP ensured the article's demise in parliament, the party's J&K unit now demands "domicile certificates" – precisely the safeguard 35A offered. 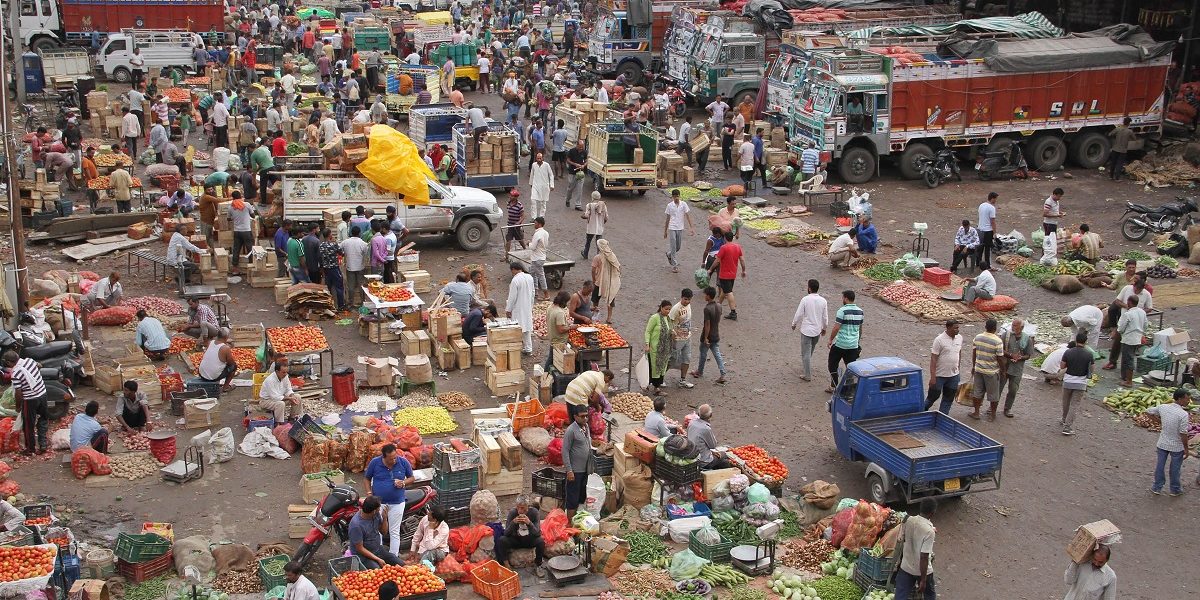 Few “democracies” worldwide can quite match the amoral nimbleness of Indian “mainstream” politics.

What was decried less than an hour ago can find blasé approval within the hour, replete with a brazen package of justifications.

If there is one thing a “mainstream” Indian politician never does, it is to express genuine remorse for a word ill said, a deed ill done, or a volte face effected on the trot on behalf of some thoroughly dishonourable purpose.

An apology is unheard of, with an exception or two that would need discovering.

When, for example, have we heard of today’s Republican in the US turn Democrat tomorrow, or vice versa; or a Labourite in the UK turn a Conservative, and vice versa – even in the most extreme of political predicaments that could truly justify such switches? Which is one reason why these ossified democracies remain backward and so far behind Bharat.

It is here that parties, positions, ideologies, may be worn or jettisoned as swiftly as a change of clothes. Where Shakespeare’s Macbeth, even in his vilest ambition, was reluctant to be “dressed in borrowed robes,” Indian democracy remains so largely a matter of robes rather than of the body’s self-esteem, or the soul’s travails.

Where among Semitic peoples, God remains someone outside the human, immanent only as a “holy ghost,” Brahmin Hindus are taught to think “Aham Brahm Asmi”: I am Brahm. This evolved theology then makes nimbleness of all kinds possible, and chiefly where self-interest is involved.

Bring back Article 35A

Nothing has been closer to the Hindutva political heart than to snatch special privileges away from Kashmiris.

The government of the day has bulldozed those privileges without the least reference to the people of Jammu & Kashmir, as required by Constitutional law. With the move assumed to have the support of the majority population in the mainland, guess what the ruling party’s leaders in the state now want? You guessed it, Article 35A.

Also Read: There is No Wisdom in Turning All Kashmiris Into Antagonists

According to the Indian Express, the BJP’s Nirmal Singh said that the ruling party wants safeguards like “domicile” certificate “to protect the interests of locals in respect to land and state jobs”.

Having obtained the demise of Article 35A that had ensured the sort of “safeguards” that the BJP in the state now wants as part of a macro-political project, the economic shoe has not taken more than a few days to pinch the local BJP foot. Article 35A, they say, is dead, but long live Article 35A.

Just to recall: it was precisely this “domicile” idea against which the late Shyama Prashad Mukerjee had launched his agitation in the early fifties – the background against which the current crusade was mounted (and won for now). Many months ago, this writer had suggested that were the Article to be abrogated, its maximal impact would be felt in the Jammu province for realpolitik reasons. Clearly, the fact that the BJP in Jammu has felt the need within days to demand a return to some form of protection and domicile evidences the lukewarm reception the revocation has found in the province. And not without reason: after all, no one in his right mind surrenders benefits that have yielded rich dividends; and when next door in Himachal Pradesh and Uttarakhand, special privileges remain in place, the cry in Jammu inevitably will go up.

Cannily, therefore, the all-consuming winnability factor dictates to the ruling party that its electorate in the province be secured in the face of the forthcoming elections to the state assembly, and principles be damned. It is this nimbleness which after all has helped the BJP to where it finds itself today, and, Mukerjee or no Mukerjee, its victory must first be ensured. However, that entails owning with a brazen face what was decried and denigrated until two days ago.

This volte face recalls to mind the instructive genesis of that now defunct Article.

That genesis lay in a revolt, chiefly by Kashmiri Pandits, against the importation of Punjabi civil servants into the state – an agitation that led the Pandits to coin the slogan “Kashmir for Kashmiris”. Yes, you heard that right. The agitation received support from elements in the Jammu Province who also stood to lose by that importation. It was thus that in 1927 the impugned “State Subject” law came into being, which, in 1954 translated into Article 35A, by Presidential Order as a constituent of Article 370. Take a deep breath and ponder the charming twists and turns of history.

Now, here is the pickle. If indeed one of the meaty and chief inspirations behind the revocation that has taken place was to throw the land and forest resources of the state open to crony capitalist interests, and to implant “suitable” outsiders to man the state bureaucracies and diverse institutions, how may this be done when one’s own now seek to thwart that informing agenda?

No doubt the local unit of the ruling party will seek in the days to come to couch what is a fundamental demand in a sophistry of equivocation wherein privileges that accrued under provisions of Article 35A may be shored up without seeming to do so. Easier said than done, although collaborating media outlets will do their utmost to assist the subterfuge. The point will remain that people on the ground who have for decades prospered under the “special status” provisions of the Constitution are unlikely to be willing party to their decimation. In the end, it is the economy, stupid.

And how may this new occurrence impact relations between the inhabitants of Jammu province and those in the Valley? Will a new modus vivendi follow, or will the Centre find itself obliged to antagonise its own people in the state?

All in all, one may venture the thought that much remains to happen in Jammu & Kashmir, Union Territory or not, as newer social imperatives press upon the livelihood and self-esteem of Kashmiris in either province.