Congress leader Rahul Gandhi had earlier alleged that Goswami's chats with the former BARC CEO point to a breach of the Official Secrets Act and require an inquiry. 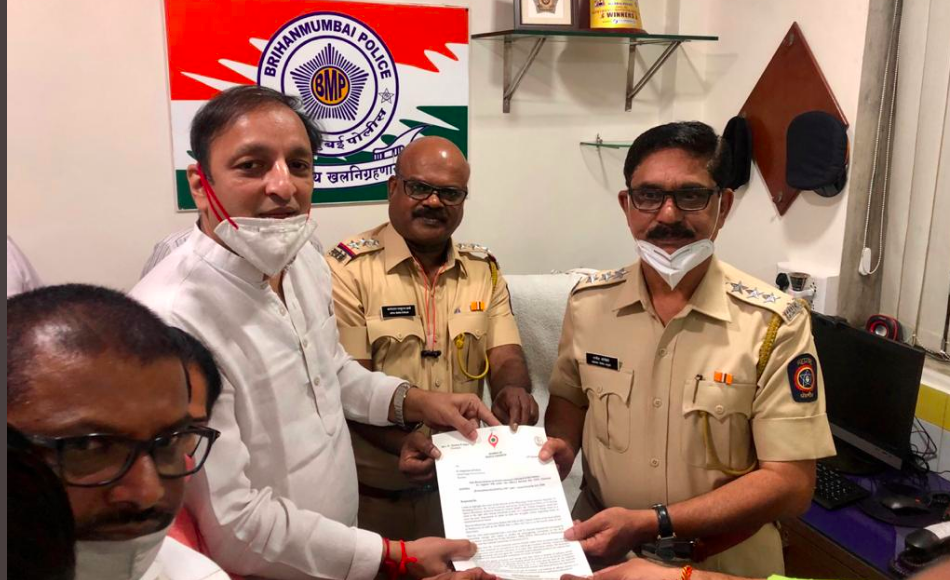 In over 1,000 pages of chat transcripts submitted by Mumbai police to the court in the TRP scam case, Goswami is recorded revealing various details on current affairs to Dasgupta. On February 23, 2019, three days before the Balakot air strike of February 26, Goswami had purportedly informed Dasgupta of such an action.

According to a report by Indian Express, Congress leaders Sachin Sawant and Zeeshan Siddique filed the complaints in two police stations, Samta Nagar in Kandivali and Nirmal Nagar near Bandra, respectively.

The complaints asked that FIRs be filed against Goswami for the information leak.

Rahul Gandhi had earlier alleged that only five people including the prime minister and the defence minister would have had prior information of the planned strikes.

“Some days back it came out that a journalist knew about the air strikes in Balakot. Three days before the (Indian) air force bombed Pakistan, an Indian journalist was told it was going to happen,” he said in a public address.

“This meant the lives of our IAF pilots were put at risk,” he said.

Gandhi has also repeatedly questioned why the prime minister has not been vocal about the breach.

“The fact that this information is on WhatsApp and this gentleman (Goswami) knows it three days before… of course Official Secrets Act has been breached. The act has been breached by one of those five people and also by this person who is busy telling somebody else,” he said, expressing fears that “enemy forces” could access such information too if it was on such social media platform.