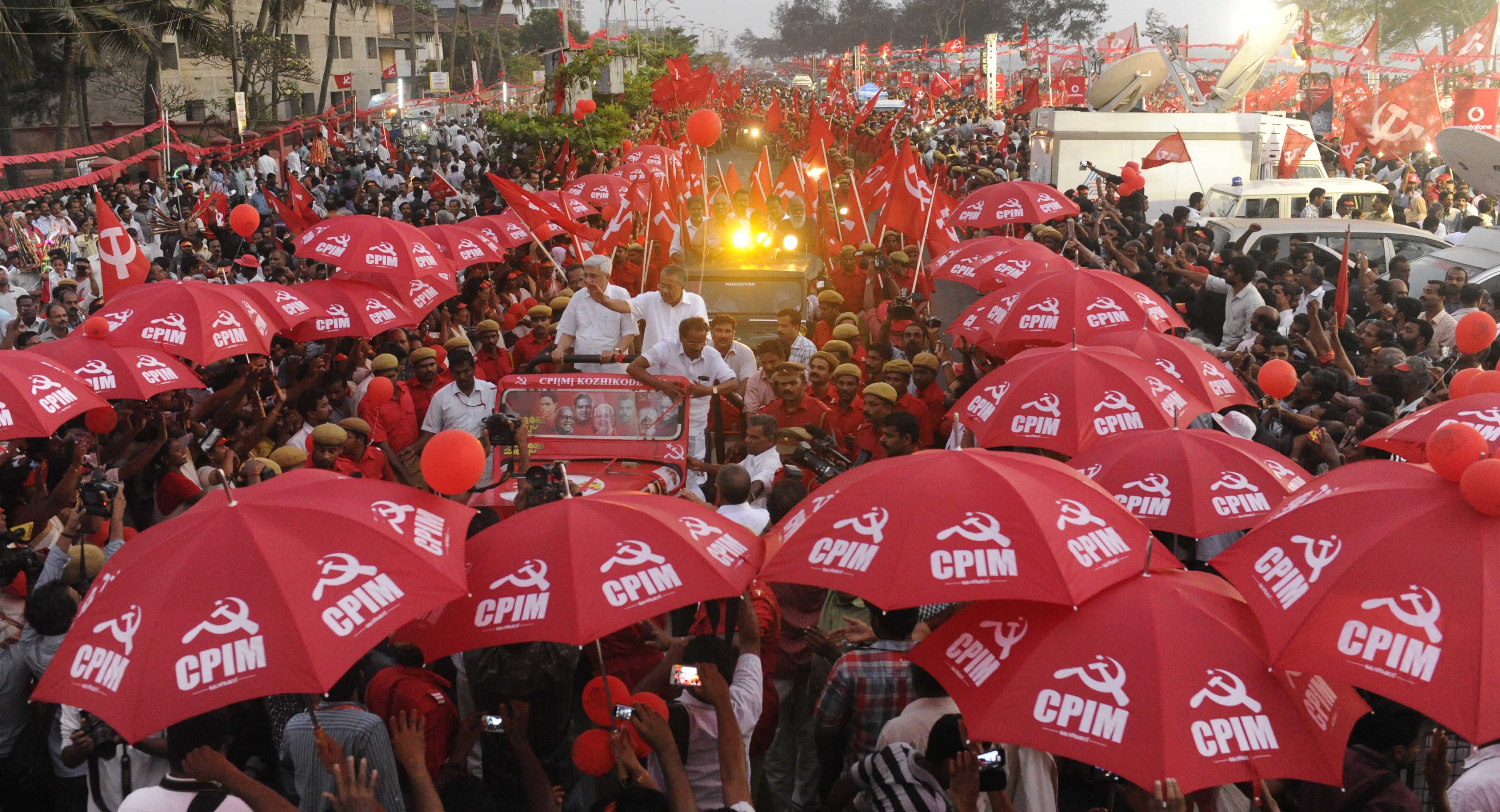 The CPI(M) in Kozhikode in 2014. Representational image. Credit: Communist Party of India (Marxist)

It was a consolidation of votes against the BJP that led to victory for Saji Cherian, the Left Democratic Front (LDF) candidate, in Kerala’s Chengannur by-poll, say analysts.

“The poll results prove that Kerala doesn’t want the BJP to win even one more seat in the state. They were afraid that a victory for BJP candidate P. Sreedharan Pillai would disturb the state’s communal fabric. The Left Front also succeeded in convincing the voters of the same while campaigning,” N.M. Pearson, a political observer in the southern state, told The Wire.

Currently, the BJP-led National Democratic Alliance (NDA) has only one MLA in Kerala, which is the last Left-ruled state in India following the fall of Tripura in March 2018.

Pearson also added that the results have made it clear that the Bharat Dharma Jana Sena (BDJS), a political party that is allied with the NDA, ditched the BJP candidate. The BDJS is led by Thushar Vellappally, son of Vellapally Natesan, the general secretary of the Sree Narayana Dharma Paripalana (SNDP) Yogam, a social organisation in the state which is influential among voters in Chengannnur. 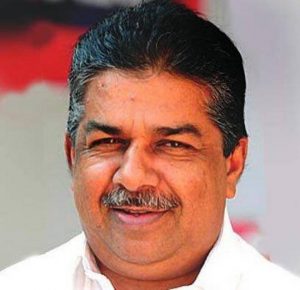 “As the BDJS was not on good terms with BJP’s Delhi and Kerala leadership, they left the BJP candidate stranded. Even though they have not given a public call to not vote for the BJP, it seems that some discreet plans were worked out, which led to the embarrassing defeat of the BJP candidate,” Pearson said.

Cherian, Kerala’s ruling Communist Party of India (Marxist)-led candidate, won the Chengannur assembly by-poll with a record margin of over 20,956 votes, defeating Congress candidate D. Vijayakumar, who bagged 46,347 votes. The BJP, which was hoping to make inroads in the state, was pushed to the third position with 35,270 votes, some 7,000 votes fewer than what they got in the previous poll.

At that time, the Congress-led United Democratic Front candidate P.C. Vishnunath had come second with 44,897 votes. The BJP’s Sreedharan Pillai had finished a close third with 42,682 votes.

Joseph C. Mathew, another political observer, said that the politicians in the state saw BJP as a threat last time and came together to stop the party from sweeping up the seat.

“It seems that this time they voted for the winnable Leftist candidate. Moreover, the Left candidate had better charisma than the Congress candidate,” Joseph said.

Even while congratulating the LDF for its victory, Joseph feared that this victory would give a shot in arm for the Left to go ahead with its policies, which are under fire from the opposition, public and media.

Pinarayi Vijayan, the chief minister of Kerala, has drawn a lot of flak recently for his ‘failure’ in controlling police, while political killings and custodial deaths continue to make news in the state.

Meanwhile, reacting to the by-poll results, Vijayan said that the victory is a proclamation of the public support the Left government’s policies enjoy, he said, taking the opportunity to sharply criticise the media for engaging in ”false campaigns”.

“The LDF victory in the Chengannur assembly by-election has proved that the people are the ultimate judges,” Pinarayi Vijayan said.

Meanwhile, Shajar Khan from Socialist Unity Centre for India (Communist) said that the Left front has been successful in consolidating all anti-BJP forces for the benefit of their candidate.

“By mid-May, it was clear that the Left had been successful in convincing church-going and Muslims groups that the BJP winning the election would be a threat for them. The groups fell prey to the Left and voted for them. Or else, Saji would not have gotten this huge victory. This is not a political victory. This is a victory where minority communal groups have played a vital role,” Shajar Khan said.

According to the 2011 Census, around 62% of Hindus, 38% Christians and 0.45% Muslims make up the population of the constituency.

“All the ministers were touring the constituency and additionally, the party played the communal card too,” AAP leader said.

AAP had fielded its candidate for the first time in Kerala, and got only around 400 votes.

Kodiyeri Balakrishnan, state secretary of the CPI(M), has called the victory an endorsement of the pro-people policies of the LDF government. He said that the Congress had adopted a ‘soft secularism’ stand against the BJP, which had backfired.

A disappointed Congress, which leads the UDF, said that they did not expect the results to go this way. “The verdict is not as expected,” former chief minister and Congress leader Oommen Chandy said.

“We don’t think that the existing political issues and the situation in the state were discussed or subjected to evaluation in the election. But what was projected was communalism. We will examine the result and will strengthen our fight against the government,” opposition leader Chennithala said.