An Open Letter from T.M. Krishna to Narendra Modi

"Was the Dadri tragedy not the result of the overt and aggressive imposition of a beef ban by certain state governments with leaders from numerous parties further exploiting the situation?" 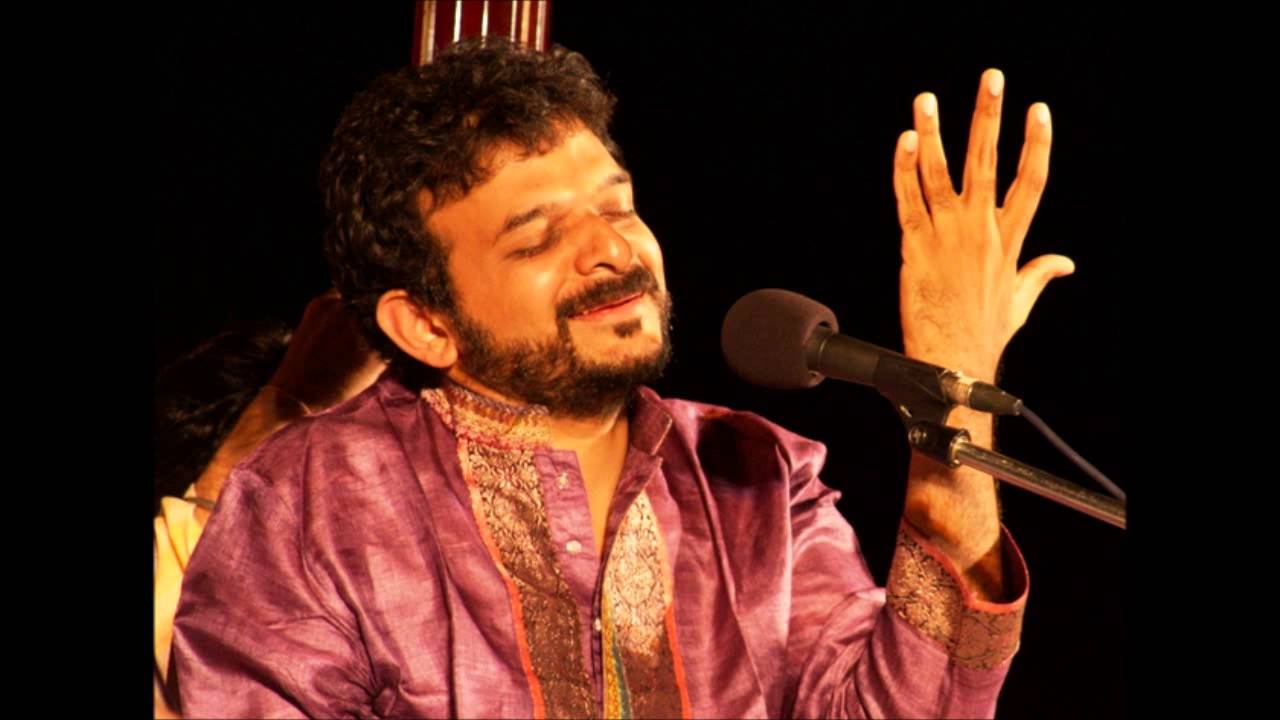 As I penned this piece, I heard of your words at a rally in Bihar, instead of deterring me from writing to you, it has only further strengthened my resolve that this needs to be said.

Over the last week or more we have witnessed what can only be described as the molestation of a human tragedy, the perpetrators of this crime being politicians coloured green, saffron and the various shades of every other colour, all no less sullied. As individuals, party-men, members of the ruling class and the opposition benches they have vulgarised the very soul of compassion and empathy. This is for certain not a new phenomenon and only another sign of who we are, or may be we have always been this way!

But with all due respect Pradhan Mantri-ji what has astonished me is not just your silence, but the spoken and written words with which we citizens have been abused, ridiculed and trivialised for asking for the elected leader of this country to respond. This is not a request from a political outfit, but from people, just normal people belonging to the various parts that make up the sum that is India. Is this really such an unfair request? Don’t we have the right to ask, if not demand that you speak your mind? Why are we being made to feel like offenders only because we want you to say something direct and substantial on something that is for certain of socio-cultural importance? With all due respect, I have the right to not vote for you, yet to want from you, as Prime Minister, a response.

You know what has been agitating the minds of millions of us, Indians – the future of our pluralism. You have stated your position in terms of sabka sath, sabka vikas. And this is quoted and cited on your behalf repeatedly as a mantra.  But, Pradhan Mantriji, this is certainly not adequate. We need to hear you, our prime minister, directly and clearly and with an urgent reference to the context of the present situation, which is nothing less than a tragedy. Over the last few months we have had more than one tragedy. Can we really not see the connections between the so-called stray incidences all over the country, from the murders of Dabholkar Pansare and Kalburgi to that of Mohammad Akhlaq. Your direct voice needs to be heard now, unless you do not consider this an event of significance. And now, the ambiguity of what you said yesterday only makes me send you this appeal for your truthful intervention. This is not the time for platitudes, Pradhan Mantriji, but for a ringing condemnation from you, a kind of condemnation which will leave no one in doubt that the Indian State is not going to tolerate anyone being killed for his views, his faith, his food.

Was the Dadri tragedy not the result of the overt and aggressive imposition of a beef ban by certain state governments with leaders from numerous parties further exploiting the situation? Sir, are you not disturbed – infuriated would be more appropriate – by  the cost we are and will continue to pay for this mindlessness ? Hearing Hindu hardliners bring about counter examples of Hindus being targets of violent crimes, is tiresome. The fact that those are as condemnable and must be stopped cannot be used to make Dadri a small or stray incident. And to accuse the media of over-playing this is downright despicable.

Today many in this country and elsewhere  see you as an American presidential style PM and you too seem to wear that notion with great style. That being so, you must respond like the American President does whenever there is any violence that is connected to race, ethnicity, religion or directly a result of American laws and policy, irrespective of where it took place, who were the targets and number of people affected. The citizens may not agree with him, but at least they hear his thoughts. From you we hear only generalities. The president of India is a symbol and his words guide us in spirit. You Sir, the Prime minister are the ‘reality’ dealing with actual action, reaction, reconciliation, betterment and strength.

You have said so many times that your government is one of difference and a conscious effort of your government has been to erase everything that you see as the evils of the Congress past. Then unlike them, speak, appeal, be forceful and clear those muddled minds. Please don’t play to the electoral gallery. You seem to be doing exactly that.

And Mr. Prime Minister, unlike your immediate predecessor you are not a mute spectator, you love to address and impress. We have heard you from Lal Qila, Madison Square garden, Dubai and Silicon Valley, at the home of Google and Facebook. We have seen you being moved by the memory of the hardships faced by your mother. Words, strong and emotional words come to you easily. So why do we need to shout and scream for a few sentences about a man who was lynched for allegedly consuming beef?

Even after the lynching your senior minister and members of your party are on record making the most inhuman statements. Today the culture minister says you spoke to him. But Modi-ji this is not a private matter between the two of you! This is a matter of and for Indians and we need to hear you condemn your minister. You are fearless and free with your assault on opposition parties; can we please witness the same eloquence when it comes to your ministers and party members?

The RSS and affiliates of the Sangh Parivar are constantly alienating people. Modi-ji you are both the prime minister and the colossus that controls the BJP, therefore you are responsible for both establishments. Not only them, but also for the vulgarities spouted by members of the Sangh Parivar. You are a self-proclaimed proud Svayamsevak and it is clear that the Parivar is indeed a family. Therefore you cannot choose when to celebrate your Sangh identity and when to distance yourself from it. This is double speak.

Your party spokesmen in their own inimitable style have been saying that it is your right to decide whether to speak, where to do so and in what form. They are absolutely correct, but if you don’t feel you need to say something that will shut all these extreme actions that drain the happiness out of people, even a non-believer will seek divine intervention.

This is not about secularism; this is about us being a humane, real and sensitive, a non-accusatory nation. You use social media widely, something you happily flaunted in the presence of Mr. Mark Zuckerberg and hence I am certain you have seen all the vitriolic comments that are swarming Indian cyber space. Don’t you think you need to confront it directly?

Finally Sir, you have said that Hindus and Muslims must decide what they want to fight, each other or poverty. To me this is nothing but another empty slogan because poverty is inextricably connected to religion, caste and class. Unless we face up to these challenges with greater honesty and courage, not just our poverty but our backwardness will remain indeed incurable.