'Feel Sad That Home Minister Can Lie Like This': Farooq Abdullah Says He Was Detained

Amit Shah had claimed in parliament that the veteran J&K leader was neither arrested or detained. 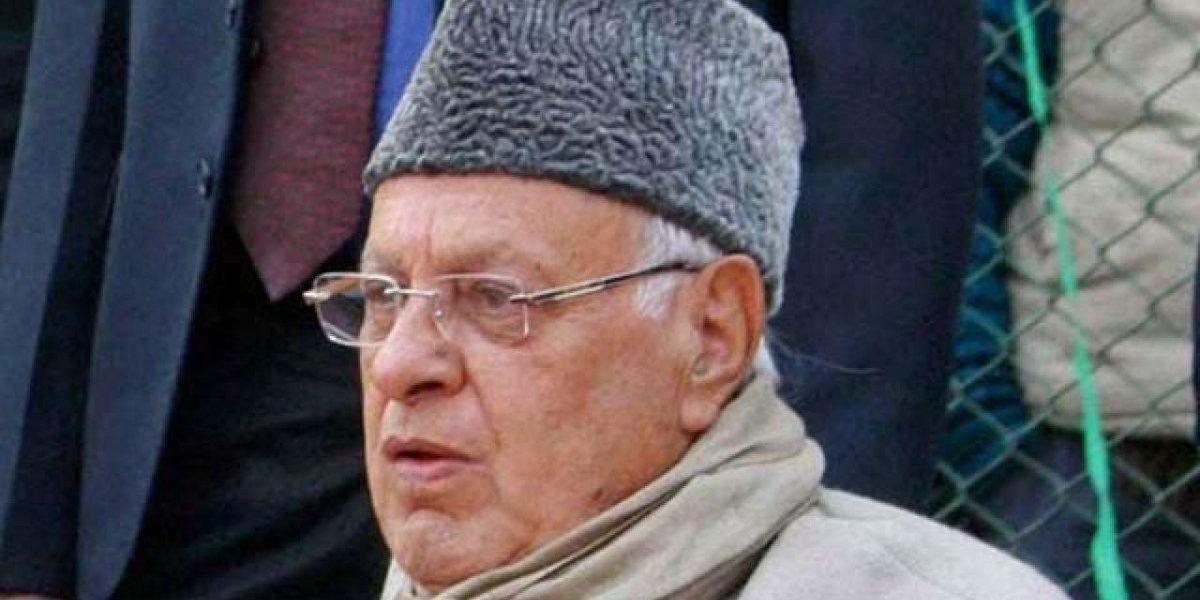 New Delhi: While Union home minister Amit Shah claimed in the Lok Sabha that Farooq Abdullah was not detained, the veteran Jammu and Kashmir leader said his house was padlocked since Monday. Speaking to an NDTV reporter, he said he was “sad that the home minister of India can lie like this”.

In the Lok Sabha, where the Centre’s resolution to read down Article 370 was being discussed, opposition parties expressed concern that political leaders of Kashmir were under lockdown. The speaker was questioned about the absence of Abdullah, the Srinagar MP, when Shah rose and claimed that he had “neither been detained nor arrested“. He said Abdullah was at his home by his own will.

In Kashmir, speaking to NDTV, Abdullah said his house was locked and he was not allowed to leave, nor was anyone allowed to enter his home. After listening to Shah’s comments in the Lok Sabha, he said he managed to force his way out. Abdullah said he told the security personnel, “I told them the home minister says I’m not detained. Who are you to detain me?”

He called the move to bifurcate the state into two union territories and the removal of special status a “betrayal” of all those who stood with India. A visibly emotional Abdullah, on the verge of tears, then asks, “Are they going to divide people’s hearts also? I think they are going to remove… Hindus to one side, Muslims to one side, Buddhists one side. Is this what India is? I thought my India was for all.”

Also Read: Exclusive: ‘The Arrest Is an Attempt to Break Her Spirit,’ Says Mehbooba’s Daughter

According to PTI, he also said, “There is no written order but we have been placed under house arrest. We believe in law, we are not stone pelters or killers. We have never used the path of gun. We have always used Mahatma Gandhi’s way…Why was this done? What was the need?”

“If it (the developments in J&K) is going according to the Constitution why the home minister could not wait when the matter is with the Supreme Court of India. Article 370 is not a presidential order, it is a constitutional guarantee,” Abdullah said.

In the Lok Sabha, the opposition also expressed concern at the preventive arrest of politicians Omar Abdullah and Mehbooba Mufti. While the two leaders were kept under house arrest from late Sunday night, they were formally arrested late on Monday. Many areas in Kashmir continue to face a complete blackout, without any communication services functioning.

Speaking to The Wire, Mufti’s daughter Iltija Javed said the arrest of her mother was meant to “break her spirit”. She said, the apprehension in Kashmir is that “in this attempt to put Kashmiris down, to vilify and demonise them”. She expressed a concern that even basic human rights or civil liberties are absent in the state.