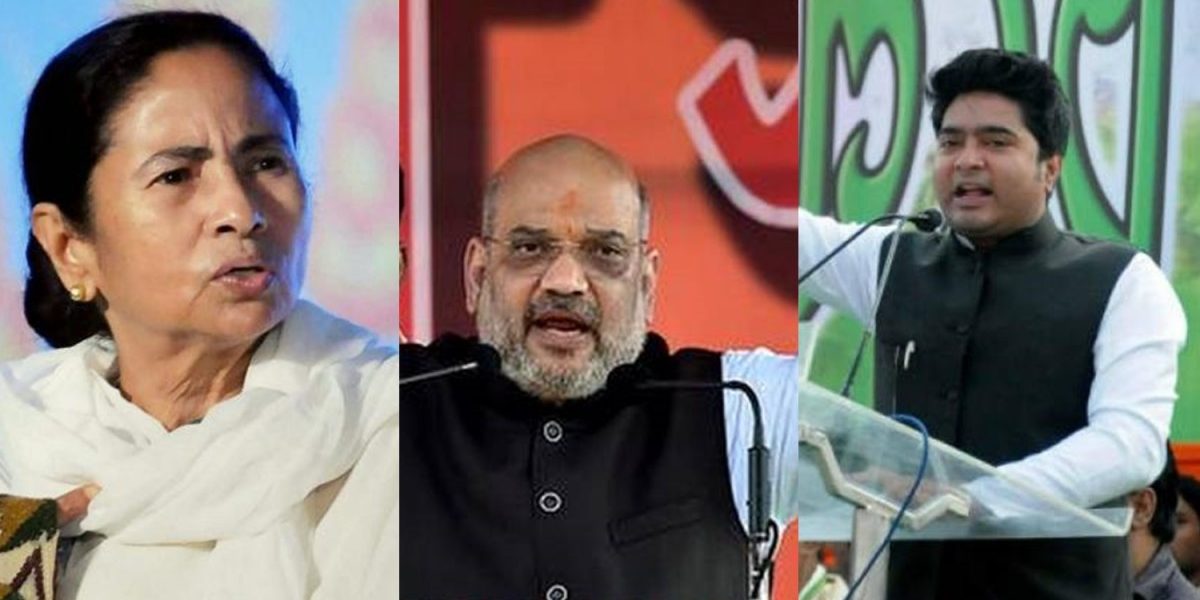 The legal notice sent by Abhishek Banerjee to Amit Shah is a pre-emptive move by the Trinamool Congress to counter the Bharatiya Janata Party’s attack that West Bengal chief minister Mamata Banerjee aided siphoning Central development funds as payouts to “bhatija and the syndicate” (her nephew Abhishek and legions of party workers). The allegations reek of a potential feud between the BJP and the Trinamool Congress and reduce politics to a mere exchange of personal attacks.

The BJP’s need to personalise the attack against Mamata Banerjee can be explained by the cult of followers it has created around Narendra Modi. Nobody, not least Mamata Banerjee, can be an alternative to the epitome of incorruptible and dedicated service to the nation that is Modi.

Corruption, fund diversion by Mamata Banerjee (to her nephew and the syndicate) was a secondary issue in the BJP president’s speech in Kolkata on August 11; primarily, Amit Shah’s speech was a frontal attack on the Trinamool Congress for challenging the process of identifying undocumented immigrants through the National Register of Citizens. He accused the Trinamool Congress of creating votebanks by providing citizenship documents to undocumented immigrants from Bangladesh.

The legal notice by Abhishek Banerjee’s advocate, Sanjay Basu, is reminiscent of a similar notice that was served to Mukul Roy for alleging that Banerjee junior siphoned government earnings from the Biswa Bangla brand and made money by monopolising the business of printing posters. The case was dismissed by the court. The legal notice is a response to ‘insubstantial allegations’ accusing Abhishek Banerjee of pocketing Rs 3.59 crore of Central funding.

Had the fund diversion charge been made by the finance minister or even the finance ministry, or had Shah referred to a Union government investigation, there would have been some substance to the accusations. As there was nothing to back Shah’s accusation, the matter is more about making political noise than the existence of a real issue.

The buzz in Kolkata, however, is that the legal notice is a response not to Amit Shah’s unsubstantiated charges, but to moves by the Central Bureau of Investigation to unearth information on the sources of funds deposited in the bank account of the Trinamool Congress. The fresh search for a link between deposits and Saradha Chit Fund scam funds is being seen as the trigger for Abhishek Banerjee’s hypersensitive reaction to Shah’s jibes.

The attack has made Trinamool Congress vulnerable because its image and that of its leader have political value in the contest of regional parties against the BJP in the 2019 general election. However insubstantial the allegations by Shah, the CBI’s revival of investigations into TMC’s funds could prompt speculation that there cannot be smoke without a fire.