The Indian government is accusing major e-retailers, such as Amazon and eBay, of trafficking endangered animals and their skins. 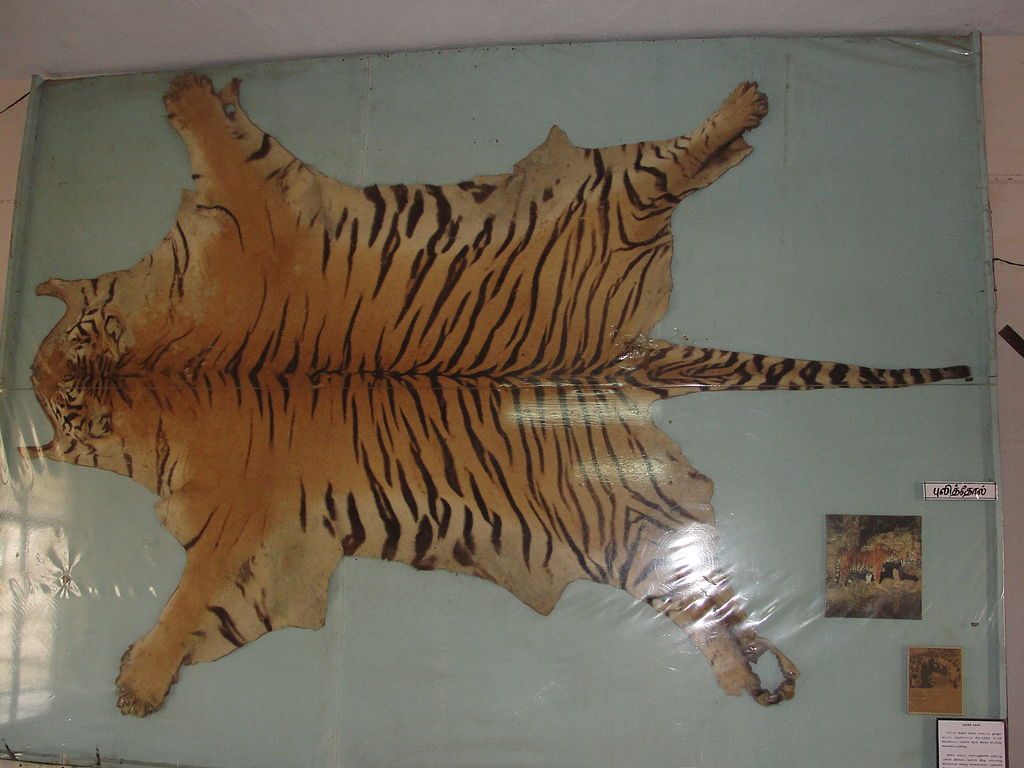 In a written reply in the Rajya Sabha (Council of States), Dave said that a meeting was convened on May 19 with the representatives from online trade portals to sensitise them on issues regarding illegal wildlife trade. Additionally, the WCCB has hired Cyber Crime Specialists to monitor online advertisements of wildlife items, he said.

According to the Times of India, wildlife traffickers often use code words to sell endangered animals. Koalas, for example, are often illegally sold under the code “Australian teddy bear”, while “dhaariwala chaddar” (striped sheet) is code for tiger skin.

“We work closely with WCCB, which has provided an updated list of banned products in June 2016 to facilitate detection of any attempts by sellers to list such products on online marketplaces,” a spokesperson for Snapdeal told the Economic Times. “We are fully committed to support the Environment Ministry in this endeavour.”

In May this year, Amazon India pulled down nearly 400 wildlife items being illegally sold on the website following an online petition started by Wildlife SOS, a wildlife rescue and conservation organisation based in India. The items being sold on Amazon included alligator heads, preserved snakes, protected species of starfish, rare butterflies and beetles, wallets made of stingray skin, and hunting devices like snares.

“In May this year, Amazon India took down 296 items in the ‘animal specimen’ category and 104 items under the ‘snares or traps’ category that were listed by third party sellers, after Wildlife SOS drew our attention to them”, an Amazon India spokesperson told the Economic Times. “We have since engaged with the government and provided our utmost support to help monitor the situation. We have also provided information as and when required by various government bodies and will continue to do so.”

This article originally appeared on Mongabay.