In his resignation letter, the former chief minister made some sensational allegations and attacked the Gandhis, Navjot Singh Sidhu and the current Punjab government. 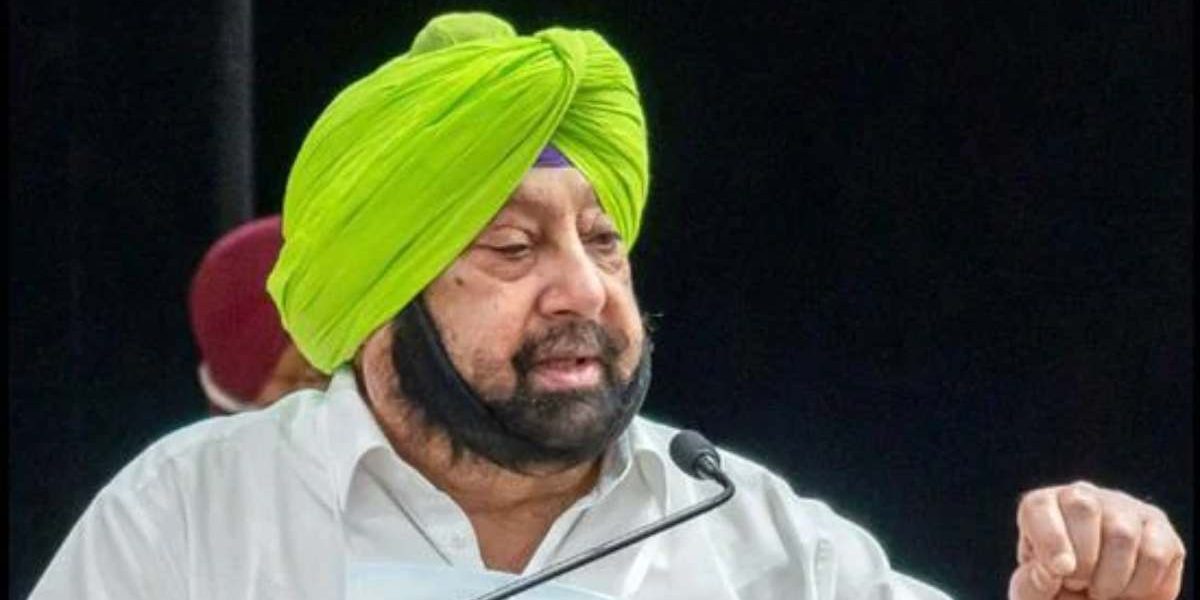 In a resignation letter sent to Sonia Gandhi, ‘Captain’, as he is popularly known, made some sensational allegations and attacked the Gandhis, Navjot Singh Sidhu and the current Punjab government.

Amarinder said he will officially launch the party once the Election Commission clears the registration. The party symbol will be approved later, he tweeted. From the name, Punjab Lok Congress, he has made an attempt to appropriate the Congress legacy in the state but also re-emphasise his Sikh identity.

Weeks after he was unseated unceremoniously by the Gandhi family, there were rumours that some back channel talks had resumed between the party high command and Amarinder regarding the latter’s possible rehabilitation.

The former chief minister’s announcement, however, ended days of intense speculation, while also charting his election strategy. By again attacking Sidhu and other Congress leaders in the resignation letter, Amarinder has clearly indicated that he is aiming to defeat the grand old party and embarrass Sidhu.

For the first time, Amarinder has attacked the Gandhis, accusing them of lacking concern regarding Punjab’s issues.

Captain also claimed that Congress leaders in the state were involved in corruption. However, it remains to be seen how he plans to steer clear of being blemished by these allegations, since Amarinder oversaw the party for close to two decades. As he had announced earlier, the former Punjab CM is eying a pact with the BJP, which currently has no ally in the state and has been facing the wrath of the farming community over the three farm laws.

On Tuesday, Amarinder said he will expedite efforts to find a solution to the farmers’ protest in order to bolster his political fortunes. On October 27, he told the media, “I think I can help in finding a solution as I have been the chief minister of Punjab and I am also an agriculturist.”

He has already met Union home minister Amit Shah once and tried to do so again last week. He may meet Shah after Diwali and discuss the farmers’ protest.

In the resignation letter, he also took credit for facilitating the farmers’ protest and passing state-level bills to nullify the Union government’s farm laws.

Whether Amarinder’s strategy works remains to be seen but he has shown that he is ready to take another political plunge at the fag end of his political career.

Singh detailed his 52 years in public life in the letter, mentioning he had joined the Congress in the late 70s before leaving it after Operation Blue Star to join the Shiromani Akali Dal (SAD). In 1992, he formed the Shiromani Akali Dal (Panthic) but could not make much impact. He rose to prominence only after he rejoined the Congress in 1997 at the invitation of then Congress president Sitaram Kesri.

A new revelation and an attack on the Gandhis

In the letter, Amarinder mentioned the Supreme Court ruling against Punjab on the water issue in 2005, when he was chief minister. He claimed that he had “single-handedly shepherded” a Bill through the Punjab assembly and terminated all underlying river water agreements with Haryana. He added:

“It may be recalled that for protecting the interests of Punjab, I incurred the wrath of the then UPA government. Dr Manmohan Singh came close to dismissing my government and you did not give me an appointment for nine months after that. However, for me, the interests of my state were far more important than the chief ministership of Punjab.”

He then came to Sidhu, saying that the Punjab Congress president’s only claim to fame was that “he would abuse me and my government on a regular basis”.

“I am old enough to be his father. That did not stop him from using the filthy language against me both publicly and privately,” the former CM wrote.

“Unfortunately rather than being reined in, he was patronised by Rahul and Priyanka, while you chose to turn a blind eye to the shenanigans of this gentleman who was aided and abetted by general secretary in-charge [Harish Rawat],” he continued, adding that Rawas was “perhaps the most dubious individual, I had the occasion to make acquaintance of”.

He then wrote to Sonia, “I had told you at that time that Sidhu is a person of unstable mind and you will one day regret this decision and it will be too late by then. I am sure you must be regretting it by now.”

His ouster, Amarinder said was the result of an “egregious act”, saying the Congress legislature party (CLP) meeting called on September 19 to decide his fate as a “midnight conspiracy” against him that was carried out at the behest of Sonia, Rahul and Priyanka Gandhi.

Singh added, “I actually felt deeply hurt by your [Sonia Gandhi’s] conduct and that of your children.” 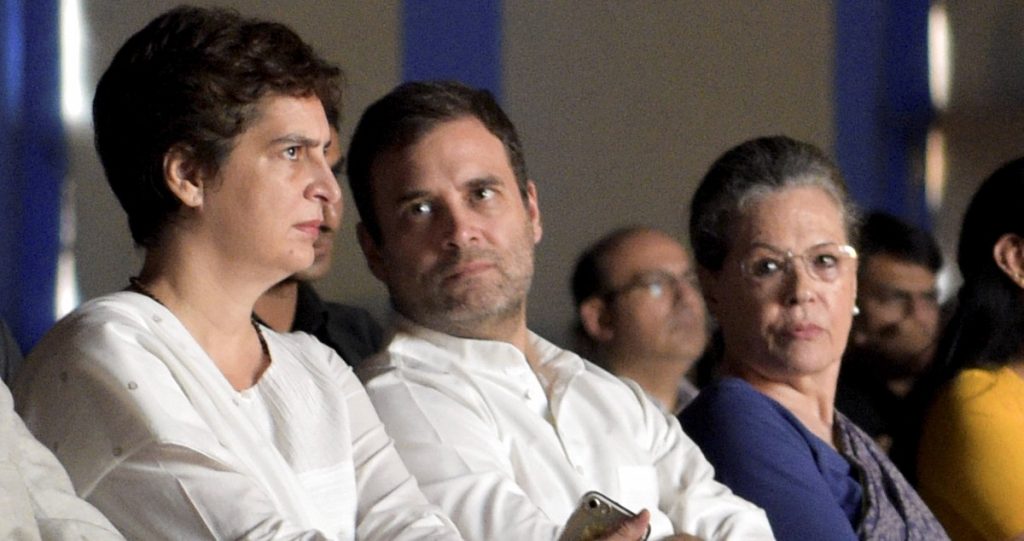 ‘Will reveal names of Congress MLAs indulged in sand mining’

Amarinder then accused Congress leaders in the state of corruption. He claimed that he regretted not taking action against party MLAs and ministers who were allegedly involved in illegal sand mining. He accused an “overwhelming number” of people in the current Charanjit Singh Channi government of being involved in illegal mining.

“The thought that it would embarrass the party held me back. However, I do intend [to make] the list of these people public as this has been provided to me by the government of Punjab and state intelligence from time to time,” he said.

Amarinder Singh’s apparent acknowledgement that he was aware of corruption but did not take any action has come under fire from several quarters. Senior journalist Hamir Singh described Amarinder’s claim as a “lame excuse”.

He said that the people had elected the Congress because they believed that Amarinder as the chief minister would take decisive action. “But he could not do much during his term as he himself acknowledged it in his letter,” said Hamir Singh.

Hamir Singh also said that Amarinder is unlikely to make have a big impact, given that he has already crossed his peak political years. “Earlier, he stood for federalism and a state’s rights. Now he is completely playing to the BJP’s narrative. His move to float a party and join ranks with the BJP will only benefit the saffron party,” he said.

According to Hamir Singh, even in the unlikely event that Amarinder manages to find a solution to end the farmers’ protest, he will not benefit. The farmers will still be credited for a “historic protest” that forced the Union government to reconsider its stance, the journalist said.

The best-case scenario for Amarinder is that he manages to cut into the Congress’s votes, which will ultimately benefit the BJP, said Hamir.