Singh, 64, had undergone a kidney transplant in 2011 and had not been well for a long time. 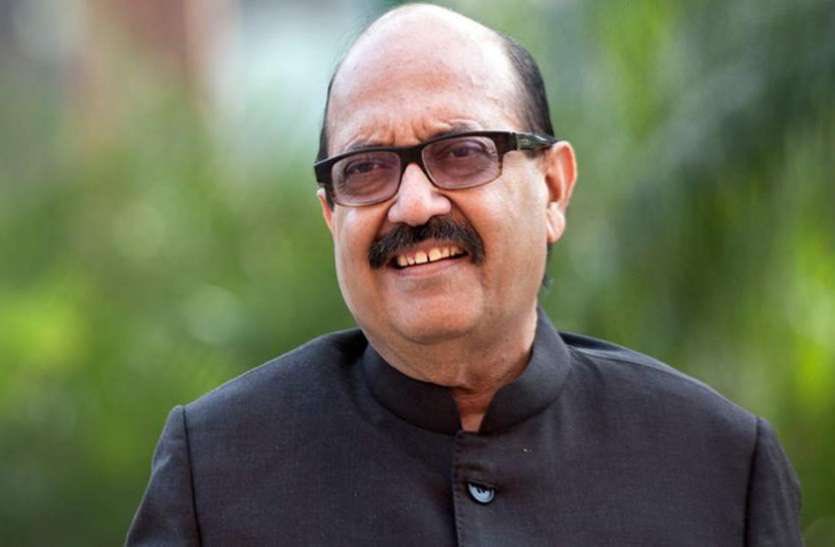 Singh, 64, had undergone a kidney transplant in 2011 and was not keeping well for a long time.

“Saddened to know about the death of the senior leader and parliamentarian Amar Singh,” Defence Minister Rajnath Singh tweeted.

Earlier in the day, the former Samajwadi leader had posted messages on Twitter, paying tributes to Bal Gangadhar Tilak on his 100th death anniversary and also wishing people on Eid.