Despite Hate Speech, Allahabad HC Backs Adityanath's Decision Not to Prosecute Himself

The case pertains to the UP chief minister's alleged involvement in the 2007 Gorakhpur communal riots. 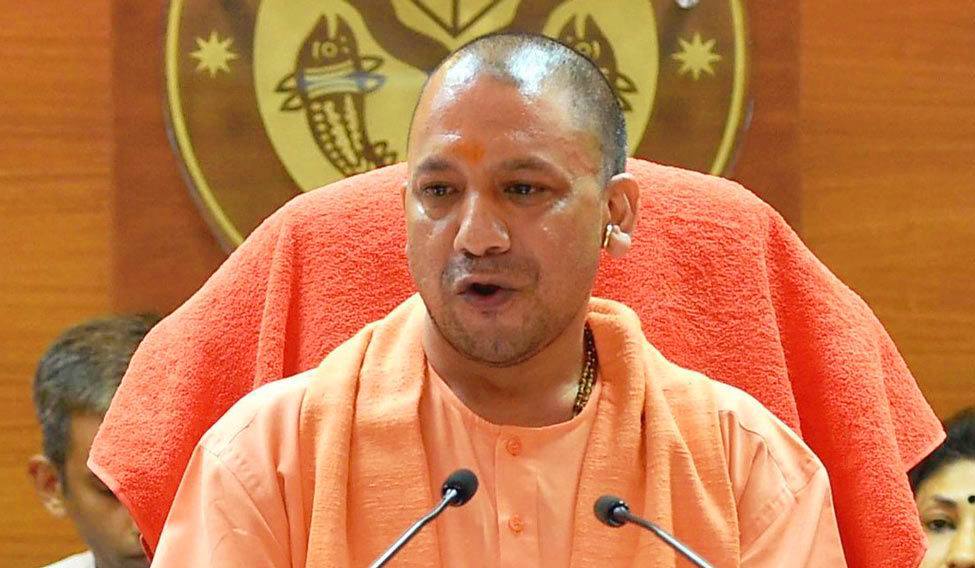 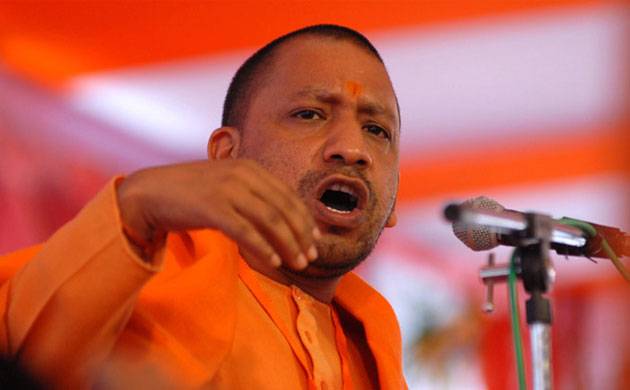 New Delhi: The Allahabad high court on Thursday dismissed a plea to overturn the state government’s decision to deny sanction to prosecute the Uttar Pradesh chief minister, Adityanath, in a 2007 hate speech case. The HC order will be yet another shot in the arm for the Hindutva firebrand who says he has restored the rule of law in the state even as he withdrew as many as 20,000 cases against political leaders, including himself.

“There were two prayers in front of the HC, both of which were rejected. We had sought a fresh independent enquiry by an agency other than crime branch, CID, which was handling the case until now. Secondly, we questioned the state government’s decision to refuse sanction to the CB-CID to prosecute Adityanath and four other BJP leaders. The court said that it found no material irregularity committed by the state in investigation as well as while refusing to grant sanction for prosecution,” Syed Farman Naqvi, counsel for the petitioners Asad Hayat and Parvez Parwaz, told The Wire.

The case pertains to one of Adityanath’s alleged hate speeches during the 2007 Gorakhpur Hindu-Muslim riots. It was believed by the petitioners that his hate speech, in which he allegedly called for revenge against Muslims, precipitated large-scale communal violence in the region. The crime branch of the state government’s CID, after having investigated the case for many years, submitted its draft final report (DFR) to the state government in 2015 and sought its sanction to initiate prosecution against Adityanath and the others accused.

The case came to prominence in May 2017 when the HC pulled up the Adityanath government for unnecessarily delaying a decision on the grant of sanction. The issue was considered controversial as it was a situation where Adityanath, now the chief minister, had to decide whether or not to initiate proceedings against himself.

Eventually, the state government refused sanction to the CB-CID. The chief secretary of the state, Rahul Bhatnagar, told the court in May 2017 that this decision was taken because of inconclusive evidence. Sources in the government had told The Wire then that the government had taken the decision as one Delhi forensic laboratory, which examined a CD of that speech, could not ascertain that the voice in the CD was Adityanath’s.

In response, the counsel for petitioners, Syed Farman Naqvi, had said that the Delhi forensic laboratory had not taken direct voice samples of Adityanath and nobody stopped it from doing so. He added that Adityanath had owned up to his provocative speech in a popular television show and irrespective of this, the state government, while denying prosecution, was prioritising a minor loophole over a detailed CB-CID’s report which had found ample evidence against Adityanath, then mayor of Gorakhpur Anju Chaudhary, then MLC Y.D. Shukla, current MLA of Gorakhpur city Radhamohan Das Agarwal and former minister Shiv Pratap Shukla.

Following this, the state government started moving quickly to close the case. The then D.G. (crime) wrote a letter to the chief secretary in May last year saying that the matter could be closed and that there was no reason for any other agency to investigate the case further. However, in the same letter, he admitted that the DFR, which was submitted in 2015, had found the five leaders guilty of making provocative speeches with intent of causing riot, outraging the religious feelings of a community and promoting enmity between two communities, and had sought prosecution under various sections of the Indian Penal Code.

The petitioners challenged the state government’s decision in the HC and also sought a fresh enquiry in light of the CID’s softening stand in the case.

However, a two-judge bench, comprising Justices Krishna Murari and A.C. Sharma, rejected the petition. Regarding the denial of prosecution by the state government, the court order said, “From the perusal of the original record relating to sanction, we found that the entire case diary was forwarded by the investigating agency to the home department Anubhag-14, which in turn forwarded the entire material to the law department. The law department examined the entire records and found that forensic report of the compact disc forwarded to CBI lab was not available and hence, called for it. The law department submitted its opinion only after considering the entire material on record including the report from the CBI Lab… The order refusing sanction has been passed by the competent authority after due application of mind and the same is not lightly to be dealt with and flimsy technicalities cannot be allowed to sacrifice the sacrosanct and sacred act for grant of sanction intended to provide safeguard against vexatious prosecution.”

“In view of aforesaid facts and discussions, we do not find any procedural error either in the conduct of the investigation or in the decision-making process of refusal to grant sanction or any other illegality in the order which may require any interference by this court while exercising its extra-ordinary power under Article 226 of the constitution of India,” the bench concluded.

It is unclear, however, why despite two judges having discovered the controversial CD allegedly containing Adityanath’s speech around two months ago, the court rejected the petition and did not order a fresh forensic examination of the CD with direct voice samples of the chief minister.

In December, 2017, the UP government had ordered withdrawal of a 1995 case against the chief minister himself for violating prohibitory orders. Meanwhile Parwaz, one of the petitioners and a practicing journalist in Gorakhpur, claimed that the UP government has pressed false charges and has already initiated criminal proceedings against him.