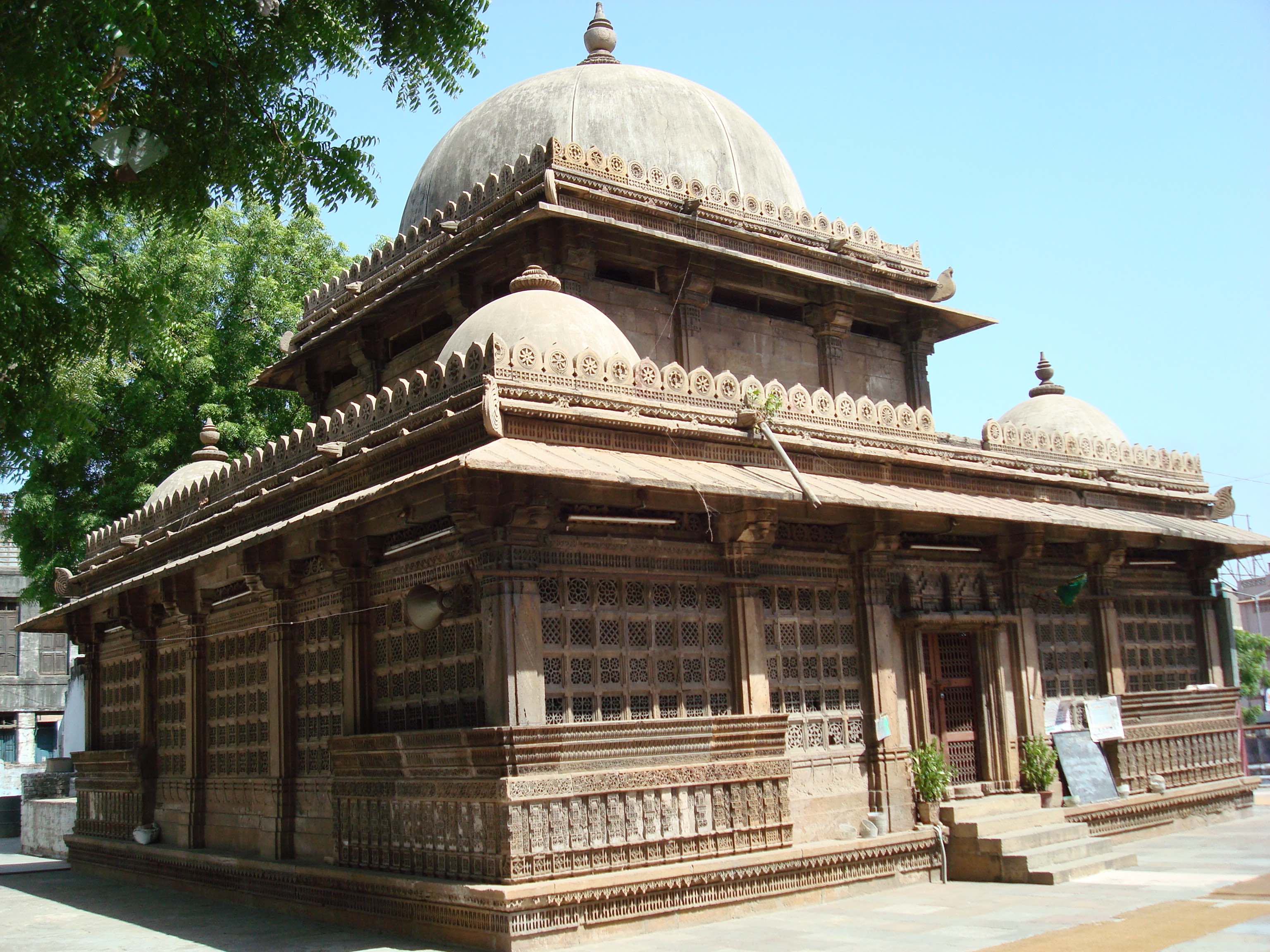 Thrilled to learn that Ahmedabad has been recognised as a UNESCO #WorldHeritage city, first of its kind in India. https://t.co/cU5dkmumnK

According to a report in The Hindu, one of the reasons Ahmedabad received wide support was the “peaceful co-existence of dominant Hindu, Islamic and Jain communities in the Walled City area”.

In her speech after the announcement, Livemint quoted India’s permanent representative to UNESCO Ruchira Kamboj as saying, “For over 600 years, Ahmedabad has stood for peace, as a landmark city where Mahatma Gandhi began India’s freedom struggle. It has stood for unity with its elegant carvings in its Hindu and Jain temples as well as standing as one of the finest examples of Indo-Islamic architecture and Hindu Muslim art. And beyond this, it epitomises the United Nation’s objective of sustainable development as it accelerates in its development, chosen to be one of India’s first smart cities, while preserving its ancient heritage.”

The BJP, however, has not always been keen to preserve the ancient Indo-Islamic architecture of the Walled City.

In 2006-07, the Ahmedabad Municipal Corporation (AMC) under the BJP wanted to demolish sections of two Islamic monuments, both of which were over 400 years old – for road expansion. One of the mosques, the Rani Sipri mosque built in 1514, was already an Architectural Survey of India (ASI) protected monument, while the other, the Siraji Saiyed Mosque and the adjoined Dargah at Khajurivali Masjid did not figure on that list. The ASI had, however, been in contact with the AMC and the state government, asking them not to demolish the monument as it was historically significant.

The Sunni Waqf Board, represented by the late activist and lawyer Mukul Sinha, filed a public interest litigation on the matter in the Gujarat high court. The petitioners asked that the court put a stay on the government’s plans. The high court agreed that the monuments were an important part of the city’s heritage and told the AMC to refrain from making any changes to the buildings or their compounds. Judges M.S. Shah and D.H. Waghela ruled in August 2008 that no decision to change the structures could be taken without the ASI’s permission:

“The Ahmedabad Municipal Corporation shall not demolish or destroy any part of Siraji Saiyed Mosque and Dargah also known as Khajurivali Masjid and the Rani Sipri Mosque. No part of the compound wall shall also be demolished or destroyed. However, it is clarified that the commercial shops constructed or put up around the mosques are not protected by this interim order.

Having regard to the fact that the Rani Sipri Mosque is already a protected monument and that the other mosque i.e. Siraji Saiyed Mosque and Dargah known as Khajurivali Masjid, which is also stated to have been about more than 400 years old, we are of the view that it would be in the fitness of things if, upon the petitioner making an application, within one month from today, to the Director General of Archaeological Survey of India for notifying the Siraji Saiyed Mosque and Dargah @ Khajurivali Masjid also a protected monument under the ASI Act, the Director General of Archaeological Survey of India shall consider such application expeditiously and preferably within four months from the date of receipt of the application. After the application is decided by the Director General, Archaeological Survey of India, it will be open to the parties to move this Court.

It is directed accordingly.

It is also directed that the Ahmedabad Municipal Corporation shall, for removing any structure adjoining either of the Mosques or their compound wall, act in consultation with the Superintending Archaeologist, Archaeological Survey of India, Vadodara Circle.”

During the 2002 Gujarat riots, rampaging Hindutva activists damaged or destroyed several Indo-Islamic monuments of great historical significance, including the tomb of the great Sufi saint Wali Gujarati and Malik Asin’s 16th century mosque in Ahmedabad. In Vadodara, the tomb of the celebrated Hindustani classical singer Faiyaz Khan was also vandalised.