The response of the state – or the lack thereof – on the health of its ministers begs the question: when the taxpayers are picking up the tab for treatment, shouldn’t they have a right to know? Panaji: Goa’s PWD minister Sudin Dhavalikar underwent a surgery at a Mumbai hospital on July 9, joining an unprecedented number of MLAs in the state – six, including chief minister Manohar Parrikar – who’ve been hit by major health issues. The PWD minister was recovering well, a government statement said, requesting all “not to speculate about his health”, a demand that provoked even more questions in the state where a veil of secrecy surrounds the health of half a dozen legislators, a majority of them from the ruling BJP.

Dhavalikar, who handles the weighty transport portfolio as well, is the fourth cabinet minister from Goa to have been hospitalised in recent weeks. Another BJP minister, Pandurang Madkaikar, is still being treated at the Kokilaben Hospital in Mumbai after he suffered a brain stroke in early June. But the government has said little about his condition or his ability to get back to work anytime in the future. Chief minister Parrikar, who returned to Goa in mid-June after three months at the Memorial Sloan Kettering Cancer Centre in New York where he was being treated for cancer of the pancreas – something not officially confirmed or spoken of even now – currently juggles 26 portfolios (with some more hefty ones lately acquired from his ailing cabinet colleagues), raising questions about his capacity to cope.

The Goa chief minister’s absence of 100 days, his decision to appoint the constitutionally questionable three-member cabinet advisory committee rather than an acting chief minister, and governor Mridula Sinha’s tacit silence in the matter – despite protests from the opposition Congress – left the Goa administration rudderless and adrift for a good part of the year. 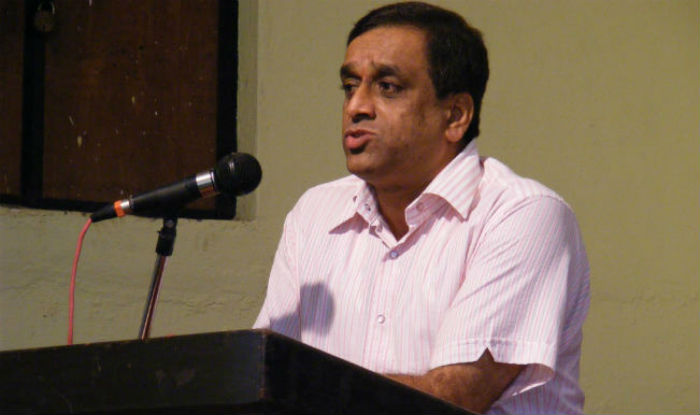 Speaking at a BJP mahila morcha meet here a few days ago, Parrikar said willpower, medical treatment and people’s prayers had helped him get back on his feet. “The tremendous goodwill of the people of the state and the impact of prayers has helped me recover and come back in public life,” he said. He also told a group of local editors he might consider a cabinet reshuffle – given the number of ailing ministers – after the state assembly session that ends early August. The BJP leader is scheduled to return to the US for follow-up treatment soon after.

The Goa chief minister may have enjoyed the goodwill and sympathy of the public and the media here which has consistently referred to the cancer as a “pancreatic ailment”, but within his cabinet, subtle moves had been launched to replace him if the need arose, with the occasional story of a likely successor being floated in the local press to test his acceptability quotient. At a press conference a fortnight before Parrikar’s return, Dhavalikar (of the Maharashtrawadi Gomantak Party, which is part of the coalition government) threw a curveball at the media saying he was “mentally prepared to take responsibility of chief ministership if the people so desired”. The MGP MLA’s cosy relationship with Union minister Nitin Gadkari and the bonhomie they share over the nearly Rs 20,000 crore highways, bridges and other major infrastructure projects currently unleashed in Goa is well known, and the local media had a field day speculating over the possible merger of the MGP with the BJP to elevate Dhavalikar to the top post. The BJP’s dependence on Parrikar and his overbearing leadership have left the party bereft of a second line of command in Goa. 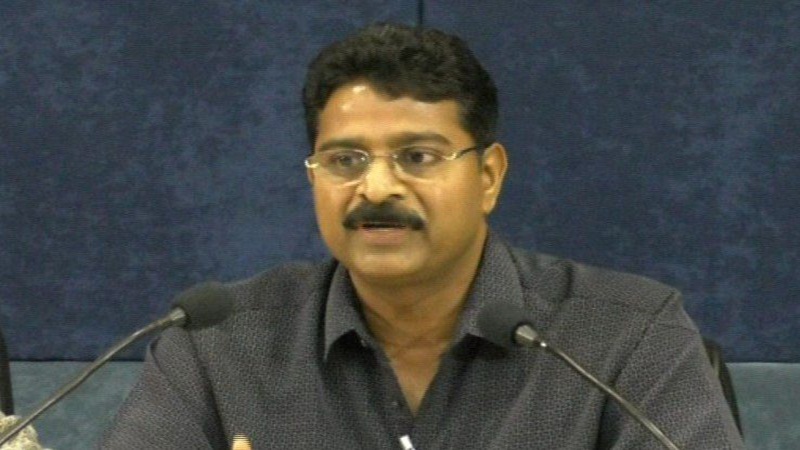 Though a much frailer Parrikar helms the affairs of the state, a threat to his position has been blown away for now ironically by the poor health of two possible contenders: Dhavalikar and urban development minister Francis D’Souza, who also spent several weeks abroad for a kidney transplant surgery. Far more upfront about his health than other politicians are prepared to be, D’Souza sees life in a position of power as “a rat’s race” to defend one’s turf – something the voting public would see as a small price to pay for a life of enormous wealth and privilege. Politicians tend to be secretive about the nature of their illness “because if a minister falls sick, there are four waiting to take his place”, he says.

D’Souza claims he spent his own money on treatment abroad. But another minister who wished not to be identified said he believed legislators are entitled to unlimited medical expenses, even abroad. “Why are you asking such insensitive questions?” he wanted to know. When the state is picking up the tab, doesn’t the public have a right to know if a minister is fit enough to handle the job? Activist lawyer Aires Rodrigues believes it has. An RTI he filed asking for the government to make known the spending on the chief minister’s treatment has so far gone unanswered.