Voters rated the government's performance on all 31 issues listed by the Association for Democratic Reforms as 'below average'. 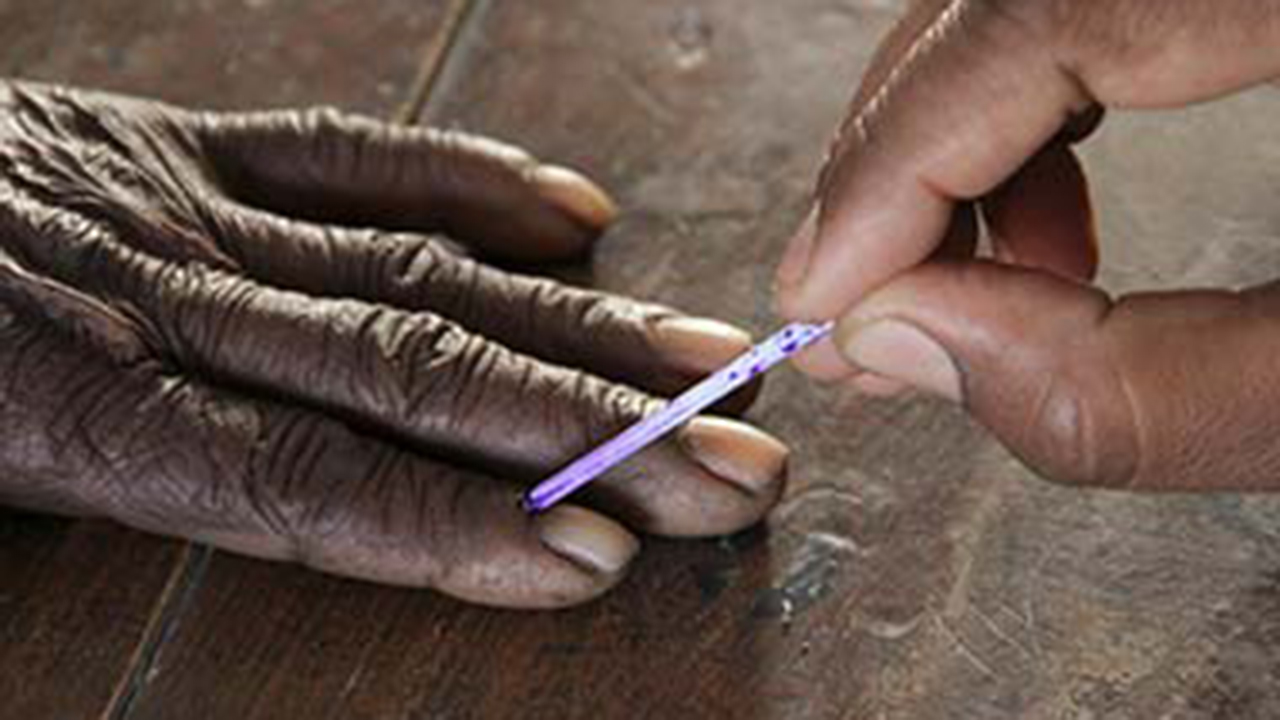 New Delhi: A nation-wide survey by the Association for Democratic Reforms (ADR) has found that better employment opportunities, better healthcare facilities and provision of drinking water are the top priorities of voters.

The survey, covering 2.73 lakh respondents from 534 Lok Sabha constituencies in 32 states and union territories, found that voters prioritise employment and provision of basic facilities (hospitals, drinking water and roads) over issues like terrorism and a strong defence/military. The survey was conducted between October and December 2018.

It highlights voters’ priorities on 31 listed issues like drinking water, electricity, roads, food, education, healthcare, public transport in their respective regions in terms of its capacity, governance and specific role in improving their living conditions.

Voters rated the government’s performance on issues like ‘Encroachment of Public Lands, Lakes etc.’, ‘Terrorism’, ‘Training for Jobs’, ‘Strong Defence/Military’, ‘Eradication of Corruption’, ‘Lower Food Prices for Consumers’ and ‘Mining/Quarrying’ as the worst.

In fact, on all the listed issues, voters rated the government’s performance as below average.

This concurs with recent reports that have placed unemployment at its highest in 45 years. The National Sample Survey Office’s periodic labour force survey 2017-18 has also reportedly found that the size of India’s male workforce has reduced for the first time since 1993-94.

These findings come at a time when agriculture in the country has been in a state of crisis. Farmers have been holding protest rallies, demanding better market rates and minimum support prices (MSP). 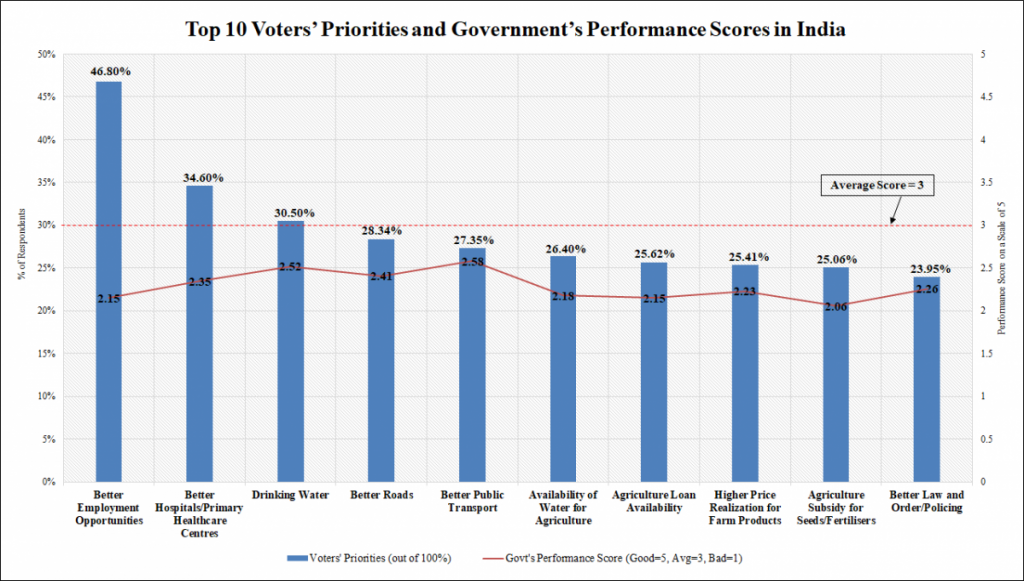 What sways the vote?