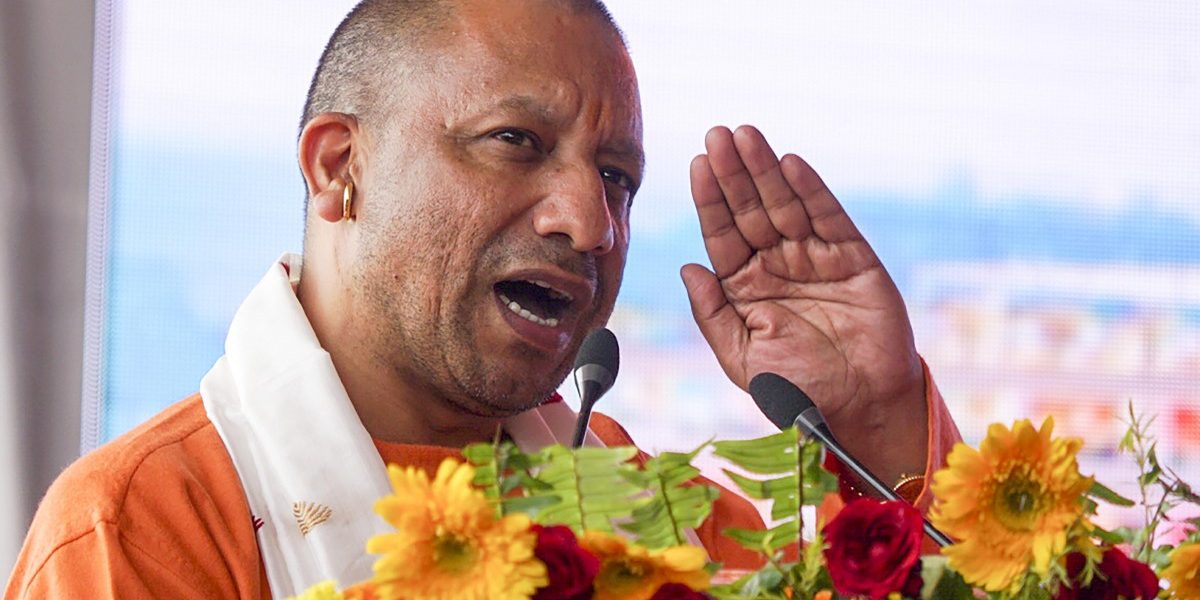 Saini was convicted by a special MP/MLA court in one of the Muzaffarnagar many riots cases and sentenced to two years in prison. After the court’s order, the Uttar Pradesh Legislative Assembly on November 13 disqualified Saini.

Adityanath made the statement appearing to defend Saini’s role on November 30 while campaigning for Saini’s wife, Rajkumari, who has been fielded by the BJP as its candidate in the by-elections necessitated by Saini’s disqualification. Voting will take place on December 5.

Addressing a rally, the UP CM said: “Vikram Singh Saini lost his membership not because of some family issue, but because of trying to protect Muzaffarnagar’s dignity and self-respect. It was a politically motivated and fabricated case.”

The UP CM, who over the last few years has emerged as the BJP’s star campaigner for most elections because of his brazen attacks on the opposition, also alleged that the Samajwadi Party and Rashtriya Lok Dal combine was hatching a “conspiracy” to create “Taliban rule” in the state.

Union home minister and Adityanath’s party colleague Amit Shah had a few days ago said in a rally in Gujarat that “BJP has established permanent peace in Gujarat by taking strict action against those who used to indulge in communal violence”. He said such perpetrators had been “taught a lesson.”

Adityanath on Wednesday said a similar line: “Muzaffarnagar is safe and peaceful today only because of the presence of the party’s government in the state.”

All the 12 accused found guilty in the case were convicted by Special Judge Gopal Upadhyay on October 10 this year for their role in violence at Kawal village in 2013. The Muzaffarnagar riots are thought to have been triggered by three killings in the village – that of two Jat boys, Gaurav Singh and his cousin Sachin, and another man, Shahnawaz.

In all there were 27 people who faced trial. All the accused were charged under Indian Penal Code (IPC) sections 336 (act endangering life or personal safety of others), 353 (assault or criminal force to deter public servant from discharging his duty), 147 (rioting), 148 (rioting armed with deadly weapons), and 149 (unlawful assembly).

Saini, who was the Pradhan of Kawal village, was also booked under the National Security Act. While Saini and 11 others were convicted, 15 other accused were acquitted for lack of evidence. 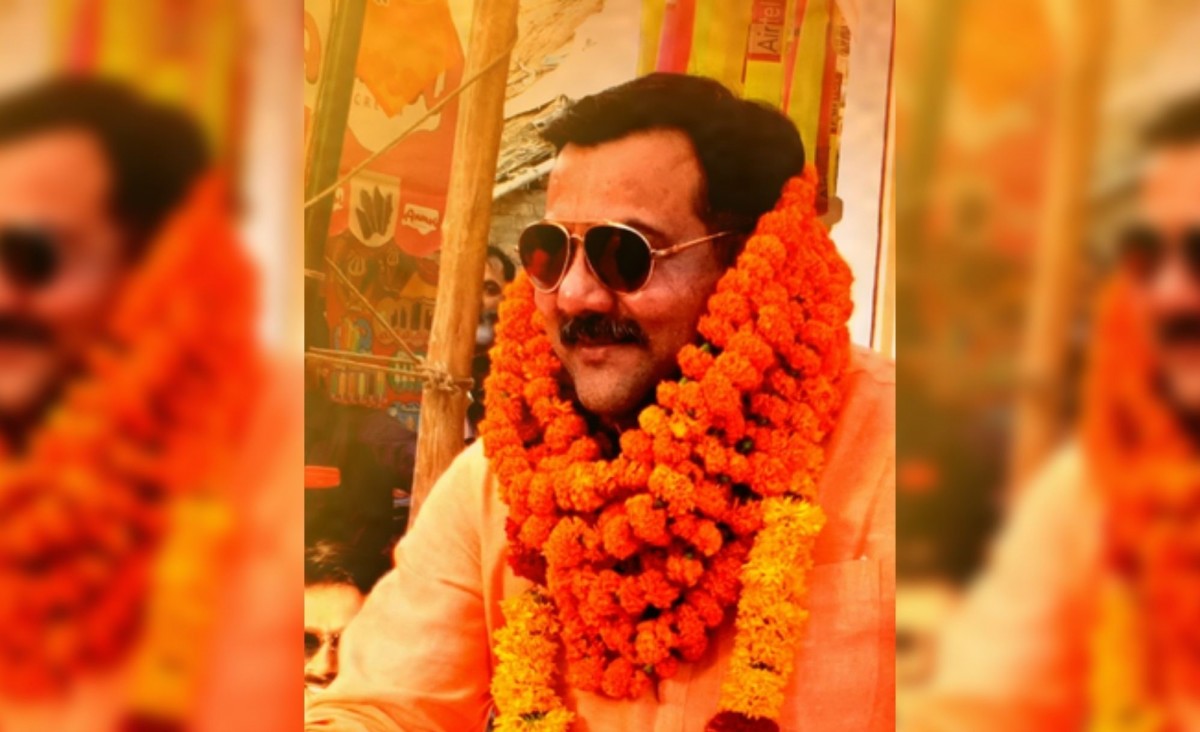 Riots across the district had subsequently claimed 62 lives officially and displaced more than 40,000 people. The Uttar Pradesh government registered a total of 510 cases against 6,869 accused relating to the riots in five districts of the Meerut Zone.

However, the Supreme Court was told in August last year that out of these 510 cases, the chargesheet was filed in 175 cases, final reports were filed in 165 and 170 were expunged.

The Adityanath government then withdrew 77 cases under Section 321 of Code of Criminal Procedure (CrPC). The government orders did not give any reasons for the withdrawal of cases and merely stated that the administration, “after full consideration”, has taken a decision to withdraw the particular case.

HC suspended sentence, but did not stay conviction

Following the conviction, Saini said he would file an appeal against the verdict. The MLA and others were taken into custody and later granted bail on furnishing two sureties each of Rs 25,000 for approaching the high court.

Saini had then filed an appeal in the Allahabad high court. On November 21, the high court suspended the two-year sentence given to Saini. However, the MLA remained suspended as there was no stay order on his conviction. The court also granted bail to Saini in the same case.

Saini is known for making controversial comments. In January 2018, he said that since India is called ‘Hindustan’, the country belongs to Hindus. In January 2019, Saini said those who do not feel safe in India “should be bombed”. And after Article 370 was read down in August 2019, he said BJP workers were “excited” because they could marry “fair girls from Kashmir”.

Earlier this year, while campaigning for the Uttar Pradesh assembly elections, Saini was chased away from a village in his own constituency. He was, however, elected as an MLA for the second time.

While BJP has fielded Saini’s wife as its candidate, the Rashtriya Lok Dal-Samajwadi Party candidate is Madan Bhaiya, while victim Gaurav’s mother Sudhesh Devi is contesting as an Independent.