"People look up to courts for justice. They think the court is their sole protector. If Adityanath addresses the judiciary in the programme, it will be an insult." 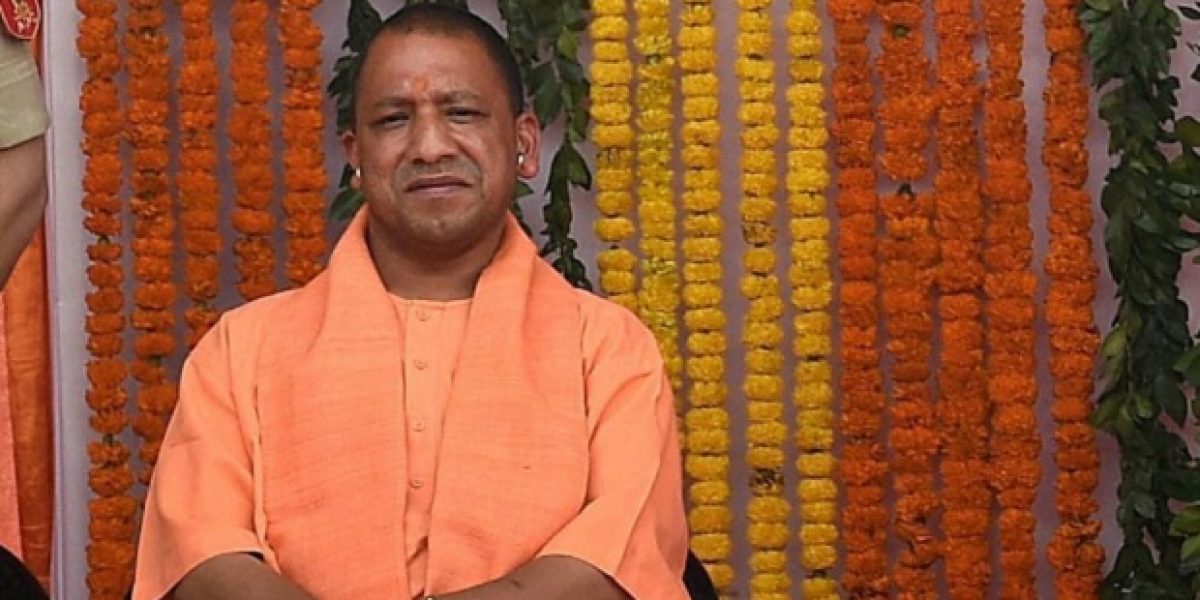 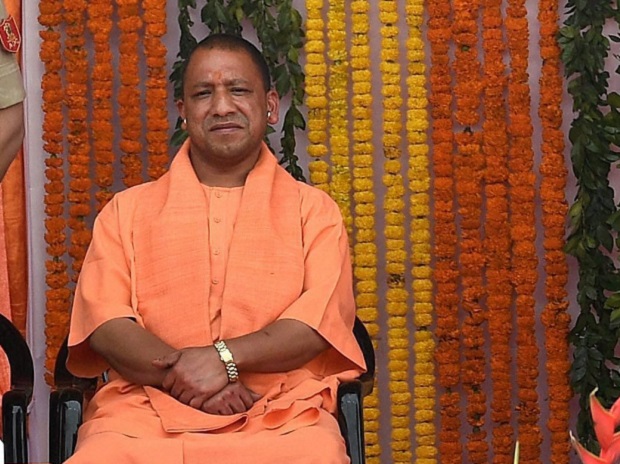 New Delhi: A group of around 20 eminent citizens and activists has raised objections to Uttar Pradesh chief minister Adityanath’s presence at the closing ceremony of the year-long sesquicentennial celebrations of the Allahabad high court on April 2.

Although extending an invitation to the chief minister for a function, which will be attended by top judicial and government functionaries, including the prime minister, falls within protocol, the group has asked the high court to make an exception in the case of Adityanath, who is facing at least 28 grave criminal charges.

“Our concern is centered upon the sharing of dais by the present CM Shri Adityanath with the judges of Hon’ble Supreme Court and Allahabad High Court judicial officers of the subordinate judiciary, advocates and other distinguished dignitaries etc. because he has a long history of criminal cases pending before various courts subordinate to Allahabad high court,” read a letter to the chief justice of UP, which was submitted by the group and received by the court.

The group also claimed that Adityanath, in his election affidavit, has not disclosed a number of criminal cases which are pending in different police stations of Gorakhpur district. It listed those cases in the letter.

Letter listing criminal charges against Adityanath by The Wire on Scribd

The group said that it does not have any personal enmity with Adityanath but its campaign is to have a political system which is free of criminals.

“By objecting to Adityanath’s presence as one of the chief guests for the closing ceremony, we are trying to spread this larger message. We have no personal scores to settle against him,” K.K. Roy, one of the signatories of the letter and an advocate, told The Wire.

“All of us are concerned about the wrong message his presence would send to the larger public if he shares the dais with honourable prime minister, governor, cabinet ministers and different chief justices of India. People look up to courts for justice. They think the court is their sole protector. If Adityanath addresses the judiciary in the programme, it will be an insult,” he added.

The group has also pressed for a speedy trial in the cases where Adityanath is an accused, in addition to a high-level judicial probe against Adityanath. This, they say, would clear the confusion among the public and help bring better transparency in politics.