The Myth of Atmanirbhar Bharat in Defence Manufacturing

The private sector must play a greater role if India's quest for self-reliance is to be achieved soon. 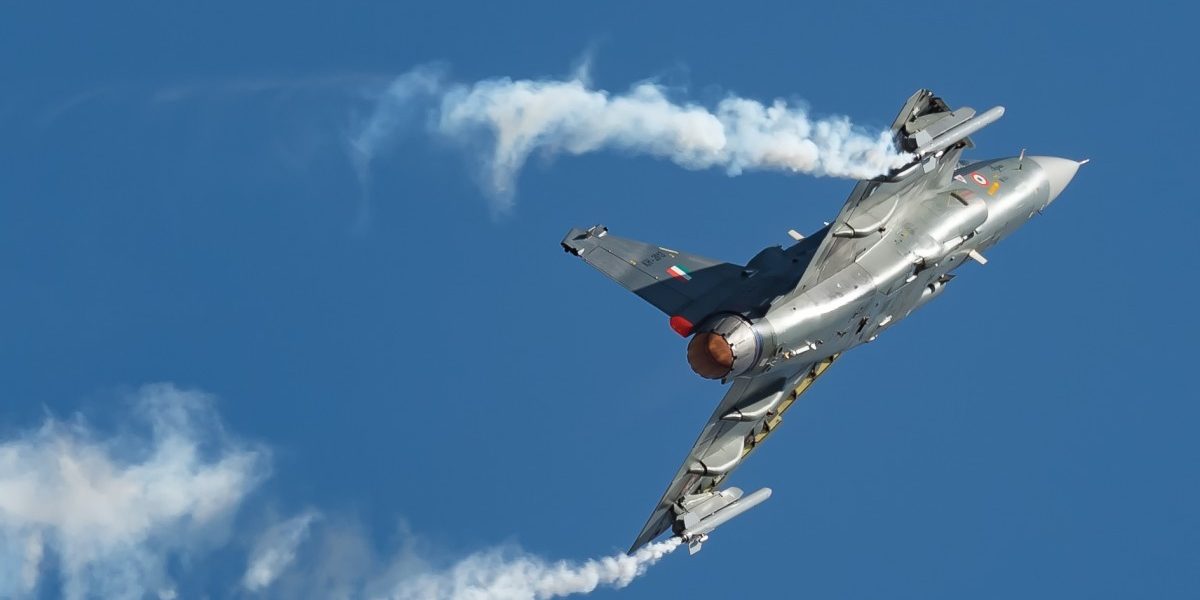 ‘Corporatisation’ was listed as one of the 167 transformational ideas to be implemented in the first 100 days after coming to power in the NDA’s manifesto for the 2019 general elections.

The delay in announcing the corporatising of 41 ordnance factories is understandable, given its antiquity and the powerful and entrenched unions that they have with 81,500 employees.

In 2000, the T.K.A. Nair committee suggested converting the Ordnance Factory Board, created in 1979, to OF Corporation Ltd. In 2006, economist Vijay Kelkar had recommended that the new corporation should be given Navaratna status like Hindustan Aeronautics Limited (HAL), which would have helped them enter into arrangements with Original Equipment Manufacturers (OEMs), and gain from technology transfer.

The current arrangement of the government is significantly different since the four proposed public sector undertakings (PSUs) will continue to handle gliders, parachutes, optics, components and ancillaries, and products designed for troop comfort. This will perpetuate poor quality, delay and high price in products that can easily be sourced from private players at better price and quality. While this strategy made sense during the world wars, when the private sector’s capability was inadequate, India after 1991 with its thrust on liberalisation, privatisation and globalisation, must not perpetuate making these low tech, non-strategic items in captive ordnance factories.

After the 1956 Industrial Policy Resolution, the defence manufacturing sector was made the exclusive prerogative of defence PSUs and ordnance factories. Given their strategic nature, the government was late in embracing economic liberalisation by a decade. In 2001, it allowed the private sector to participate 100% in defence manufacturing and capped the foreign direct investment (FDI) at 26%.

While the level playing field doctrine advocated by Kelkar has encouraged companies like L&T, Mahindra & Mahindra, Godrej & Boyce, Tatas and a number of IT companies to come in, the paltry 26% FDI hardly enthused any major OEM to set up a production base in India. The government then announced an offset policy in 2006 to leverage India’s big-ticket acquisition to get outsourcing, export orders and critical technology from major global defence manufacturers. The experience so far has been dismal, except for some outsourcing orders for low tech items.

Dispirited by the OEMs’ lukewarm response to the 26% FDI, the Indian government increased the limit to 49% in 2014 and to 74% in 2020 for getting technology in niche areas.

Despite these initiatives, India’s military industry capability shows a sorry picture and the private sector is still not being treated as a partner in India’s quest for higher self-reliance. The much-hyped indigenous Light Combat Aircraft (LCA) is powered by a GE 404 engine from the US, while the radar is sourced from ELTA, Israel. The Kaveri engine development by the Gas Turbine Research Establishment (GTRE) has been an unmitigated disaster. The Main Battle Tank (MBT), the showpiece indigenous tank, is powered by German MTU engines. Despite the significant hike in FDI, the inflow has only been $300 million from April to September 2020. This is largely due to the number of caveats for allowing 76% FDI.

Also Read: One Year Later, Whither Atmanirbharta in Defence?

India has the dubious reputation of being the second-largest importer of conventional arms (9.5%) as per the SIPRI 2021 report. Our Self Reliance Index (SRI) was assessed by the Kalam Committee in 1993 as 30%, with a road map to increase it to 70% in a decade’s time. The committee had identified a number of critical subsystems like the focal plane array, passive seekers, stealth, AESA radar, RLG and carbon fibres where India’s design and development quality needs to be significantly ramped up. Weapons, propulsion and sensors remain the main bugbears of India’s design capability in the Defence Research and Design Organisation (DRDO) and India’s SRI has not inched forward.

Technology transfer has been India’s major policy mosaic to build major systems and platforms since 1963 (in the aftermath of the MiG-21 aircraft). HAL has been producing Sukhoi Su-30 on the basis of technology transfer documents from Russia. Similar is the story of the T90 produced in the Avadi tank factory, based on technology transferred from Russia. From this, it is evident that manufacturing is based on foreign design, rather than indigenous design. The general diatribe against defence PSUs is that they are good integrators of imported subparts rather than manufacturers in the true sense. No wonder, value addition of HAL in Su-30 production is less than 20%.

The major problem afflicting the OFB is not the lack of autonomy or accountability but the wherewithal to improve capability. The R&D spending in OFB is as low as 0.7-0.8% of their turnover. The other big drag has been expenditure on new capital, which is less than 1% of their revenue expenditure. The capital expenditure is also a measly 3-5% of total expenditure. While the ordnance factories have a well-run renewal and replacement budget to replace obsolete machines, they invest very little in state of the art capital and machinery.

The corporatisation of the OFB has to be seen in the overall context of improving India’s military industry capability, self-reliance quotient, design capability in critical systems and quality, time and cost-effectiveness and involvement of private players in defence manufacturing as partners in tandem with OEMs and design houses. The shift from MMRCA transfer of technology (ToT) contract with HAL (buy and make) to buying aircraft from Dassault Aviation in France directly is a clear demonstration of how HAL has not been meeting user expectations and also of the ToT partner.

The government is clearly preferring the private sector. A major development has been the ToT contract with Tatas rather than with HAL for building 40 C-295 transport aircraft. This is the first time that a major ToT is being availed of by a private company. Research cannot be the monopoly of the DRDO. The private sector, academia and reputed design houses must be part of this process, which will improve India’s design capability significantly.

The time to shed flab and inefficiency in defence PSUs and ordnance factories has come, rather than gloat over the corporatisation of the OFB.