States including Bihar, West Bengal, Kerala and Punjab are of the view that the slowdown in the auto sector is not because of the GST rate but structural issues in the economy. 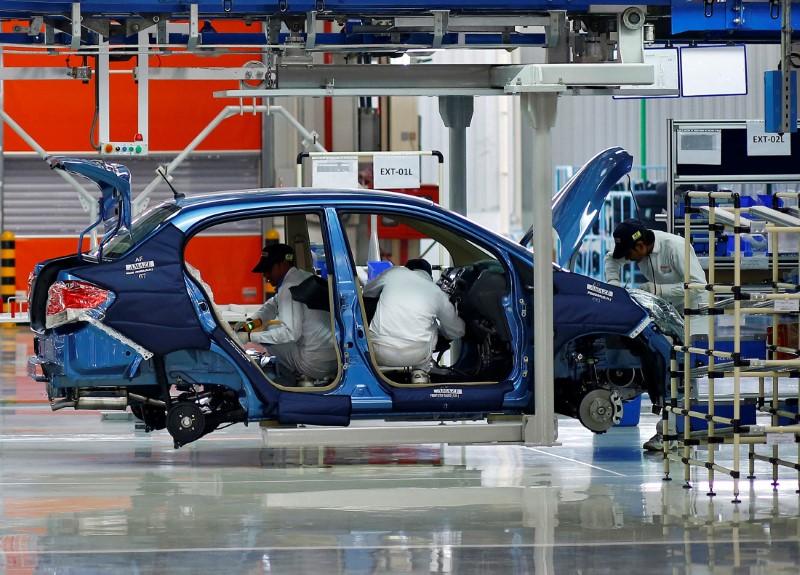 New Delhi: Key states have expressed reservations on a cut in the goods and services tax (GST) rate for the auto sector because of the grim revenue situation, after the fitment panel refrained from recommending any such reduction.

Facing a deepening slowdown, the auto sector is pinning hopes on the GST Council meeting on September 20 for a rate cut from 28% to 18%.

However, states including Bihar, West Bengal, Kerala and Punjab are of the view that the slowdown in the auto sector is not because of the GST rate but structural issues in the economy.

“Bihar will not support any rate reduction on the auto sector, because the revenue position does not allow this,” said Sushil Modi, deputy chief minister, Bihar.

Modi even ruled out supporting the sector by abolishing the cess component. “Where will the Centre get funds to compensate states? The revenue position is grim,” he said.

The fitment committee in its meeting last week had stated a potential revenue loss of around Rs 50,000 crore annually in case the rate was reduced from 28% to 18%.

The cess on the auto sector is 1-22% on the 28%. It is used to compensate states for the revenue shortfall for five years since the GST rollout, assuming a growth rate of 14% annually.

Minister of state for finance Anurag Thakur last week urged the industry to individually reach out to the state governments as the council took decisions unanimously.

Amit Mitra, West Bengal finance minister, said the rate cut decision could not be considered till there was a proper study on its revenue elasticity and cross elasticity. “With a week to go for the Council meeting, the agenda has not been circulated yet. There is no study that has been done. Revenue is an issue that is a big concern right now,” Mitra said. He added he would raise the matter on “GST fraud worth Rs 45,680 crore” in the Council meeting.

Subdued GST collection poses a challenge for the growth target of 16 per cent for the central GST in 2019-20. GST collection needs to grow by at least Rs 1.17 trillion to achieve the target for the fiscal year.

Collection failed to touch Rs 1 trillion in August, indicating persisting slowdown, which was also reflected in GDP growth plummeting to a 25-quarter low of 5% in the first quarter of 2019-20.

Punjab, too, is of the view that the rate cut was not feasible and had resisted a rate reduction on electric vehicles (EVs) in the last council meeting. The rate on EVs was cut to 5% from 18% in July.

Kerala has opposed any rate reduction for vehicles and said in case the benefit is passed on by way of a cut in the cess, it should not have any bearing on the compensation given to states. “In the first place, there should be no tinkering with rates for the auto sector. If the Centre wants to compensate them via abolishing the cess, it may go for borrowing,” Kerala finance minister Thomas Isaac told Business Standard.

Isaac tweeted on Thursday, “To all votaries of abolishing 28 per cent slab in GST: You are hooting to make Indian tax system one of the most iniquitous. Average rate on consumer durables in pre GST period was around 35 per cent. You want to reduce it to 18 per cent. A cardinal principle of taxation is equity. Refer to Dalton.”