There is little doubt that the practice of handing out freebies undermines both democracy and development. But the problem doesn't lie just with the opposition.

Constitutional authorities in India have recently spoken about key challenges the country is facing.

The Chief Justice of India (CJI) has said that there is “diminishing” space for the opposition, that there was no longer any mutual respect between the Union government and the opposition, and that these developments pose a threat to Indian democracy.

The chief minister of Rajasthan recently spoke about lack of “tolerance” in the country and urged the prime minister to speak out against violence.

The Union law minister flagged the issue of pendency of cases in courts – almost 5 crore.

Finally, the CJI blamed the government for the inadequacy of judicial infrastructure and lamented that 80% of the 6.1 lakh prisoners are undertrials and the “process has become the punishment”. He labelled prisons as ‘black boxes’ and prisoners the most vulnerable.

The CJI’s comments a few days later in Ranchi point to the anguish in the upper echelons of the judiciary when he said that media is “running kangaroo courts”, expresses “biased views” and runs “agenda driven debates”. He stated that many issues are difficult for the judges to decide but the media jumps into the fray all too quickly. He highlighted the threat to the judges after retirement. He also responded to the argument that judges – being unelected – should not get into legislative and executive areas by pointing to the constitutional responsibilities placed on the judiciary.

These comments point to an increasingly stressed democracy, both because justice is not seen to be done and also because our politics is becoming more fractious due to a lack of respect for political opposition.

Ignoring his own party’s actions, he accused the opposition of promising freebies in exchange of votes and called it “revdi culture”. No doubt, this impacts the country’s development. But can the ruling dispensation be absolved of the ‘revdi’ culture?

Delhi chief minister Arvind Kejriwal immediately pointed out that education, health, water and energy are essentials for civilised existence and their provision to the deprived cannot be called ‘revdi’.

No doubt, there is a link between development and democracy but it is not straight forward. Slow economic development impacts democracy, ultimately creating a vicious cycle. But, by itself, material prosperity does not necessarily imply stronger democracy and China is an example of this. India too is an example since the constitutional authorities are pointing to a weakening of democracy when officially the country is prospering and poverty is declining. ‘The dynamics between development and democracy becomes clearer when one considers the nature of India’s economic development since Independence.’ Photo: Reuters

The dynamics between development and democracy becomes clearer when one considers the nature of India’s economic development since Independence.

The nation adopted a ‘trickle down’ model of development. It was based on promoting the advanced sectors of the economy. It was expected that as they grow they will absorb the backward sectors, modernise them and bring prosperity to all. It is now clear that the trickle down has been exceedingly slow, with those at the bottom hardly benefitting while those at the top have cornered most of the gains. The gainers consist of the urban non-agricultural elite who also control the policy-making process.

The gainers justify their own gains by pointing to the modernisation of the economy and access to modern goods and services. They also point to the meagre gains made by the poor. Extreme poverty has declined, education has spread and literacy is at 77.7% in 2021. Health status has improved and life expectancy is at about 70 years in 2022. Access to safe drinking water and electricity has increased. All manner of modern goods like, TVs, mobile phones, vehicles, etc. are now available in the economy.

The rulers imply that the poor should be grateful for the country’s progress and not complain about their own slow progress. They are told that in the long run they will also benefit.

How long is the long run?

Why, 75 years after Independence, do they still have to wait for their children to get good education, proper health facilities, clean drinking water and access to clean energy? Why are the chances of their family moving up the income ladder bleak?

The recent PRICE survey shows that the bottom 60% in the income ladder have lost incomes between 2015-16 and 2020-21. During the pandemic, 90% of the workers said that they do not have enough savings to buy essentials for one week. This led to a mass migration, biggest since the Partition of the country in 1947, in trying conditions.

The e-shram portal where 27.7 crore unorganised sector workers have registered shows that 94% earn less than Rs 10,000 per month. At least 74% of them are from the deprived sections of the population – Scheduled Castes, Scheduled Tribes and Other Backward Classes.

The experience of the vast majority of citizens is that promises at the time of elections remain unfulfilled. The party that comes to power continues policies as they were, largely benefiting the ruling elite, leaving little for those at the bottom. Subsidies to the poor for food, fertiliser and fuel in 2019-20 in the Union Budget, just before the pandemic, were around Rs 3.02 lakh crore. In contrast, the tax concessions to the well-off sections and businesses amounted to twice that much according to the receipts budget.

The former is characterised as ‘revdi’ while the latter is justified as incentive to production.

This is what underlies the growing income and wealth inequality in the country. According to Credit Suisse, in 2018, of the total wealth, the richest 1% held 51.5%, the richest 10% owned 77.4% of it while the bottom 60%, the majority of the population, only had 4.7%. This is not counting black incomes and wealth. This disparity is visible in every town and village and leaves the vast majority dissatisfied. 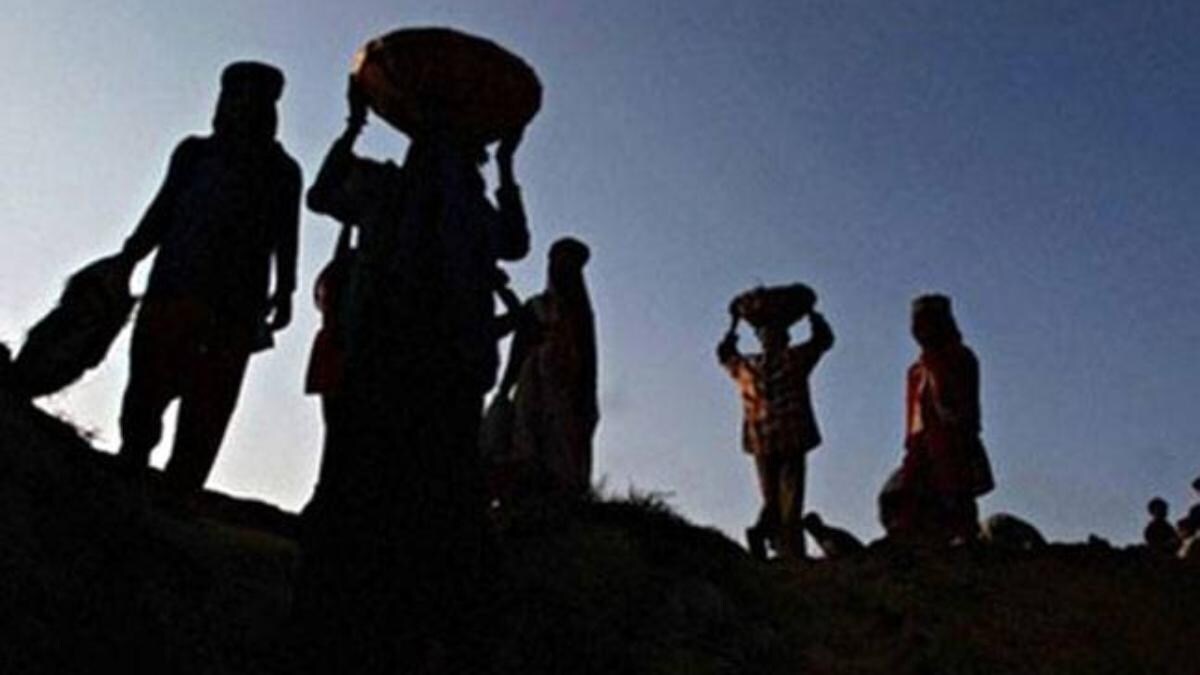 No wonder most people do not trust politicians. People vote for candidates from their own caste, community, region, etc. and not for an honest leader. This has fractured our politics along sectarian lines with each group wanting its own leader in power. Most have become indifferent to the criminal record of the person for whom they cast their vote. Power is the name of the game and not representation or ideology. This is what is weakening democracy in India.

Leaders don’t have to be accountable since the public seems not to care. They have to get elected by any means and ‘revdi’ is the easiest way to attract votes. The vast majority at the bottom, having waited for 75 years for their upliftment, now do not believe in long-term promises and look for immediate gains. Farmers have rejected the deceptive Farm Bills which the Government argued will lead to better future. Workers are also agitating against the draconian Labour Code which the government is seeking to implement. Students are agitating for jobs now.

So, major sections of the population are agitating against the government’s promises for a better future. So, the political party’s manifestos are scanned (if read) for what will come immediately and not what is promised in the future. That is what is highlighted in election speeches.

Finally, the ‘revdi culture’ that our prime minister decries is also used to attract the leaders of the opposition to switch sides to topple governments.

And if that does not work, official agencies are used to initiate cases or revive cases and conduct raids. This is easy since the agencies are largely unaccountable and the judiciary is slow to act. As the CJI has flagged, the process becomes the punishment in India and that democracy is under threat. But his various laments will not be addressed till the political economy changes.

Clearly, ‘revdi’ culture undermines both democracy and development in a vicious cycle of mutual reinforcement. The slow pace of development costs India’s marginalised much more than the ‘missed’ development that they get through ‘revdi’. But their experience tells them a bird in hand is better than one in the bush.

Arun Kumar is a former professor of economics, JNU.