Modi May Have Spurned Rajan, But M.M. Joshi Needs His 'Expert View' on NPA Crisis 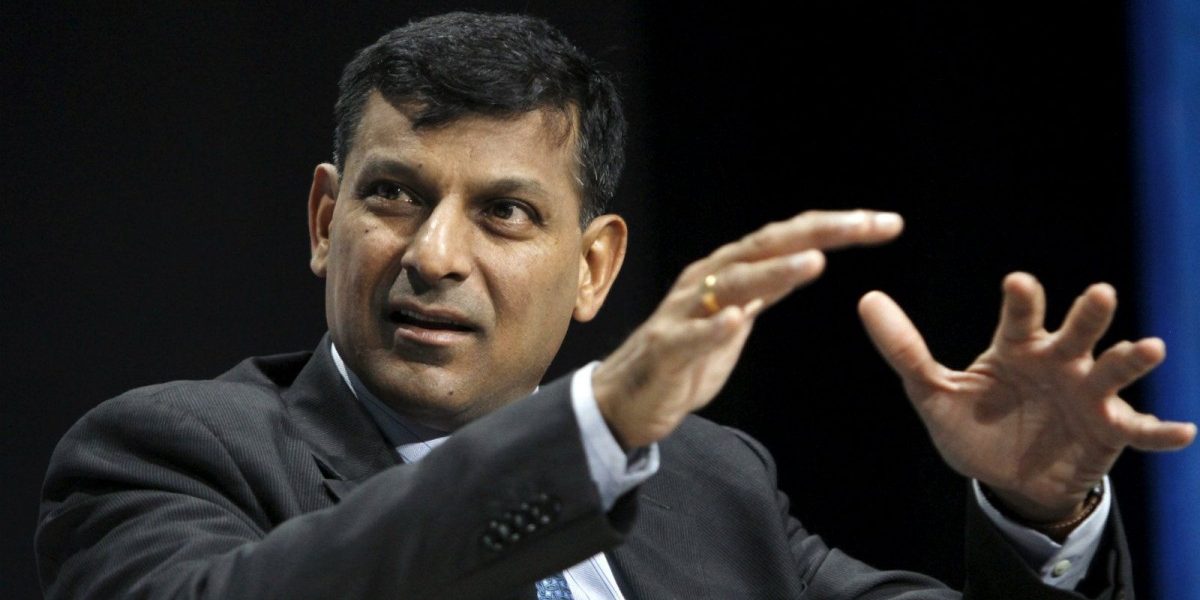 New Delhi: In what is likely to cause huge embarrassment to the Narendra Modi government, the Murli Manohar Joshi-led estimates committee of parliament has asked former Reserve Bank of India governor Raghuram Rajan to testify on the burgeoning non-performing assets (NPA) crisis in India’s banking system. It is well-known that Rajan’s aggressive approach to tackling the bad debts owed by big corporates was resisted by the corporate lobby. Rajan had even pressed for personal assets of promoters to be attached in case of serious and wilful defaults.

The letter to Rajan was sent yesterday (August 7) and was signed by the committee chairman Joshi. The letter, exclusively accessed by The Wire, cites the testimony of former chief economic advisor Arvind Subramanian to the committee last month and says that the former chief economic advisor expressed “grave concern about the ever-growing NPA crisis and had complimented Dr Rajan for his role in identifying and trying to tackle the crisis”.

Interestingly, Rajan was not offered an extension by the Modi government and Subramanian recently quit his job. Both the experts had faced a sustained campaign for their removal from a huge section of the ruling BJP. Both Rajan and Subramanian had gone public about their concerns on “cronyism”, “stigmatised capital” and the “evergreening of bad loans”.

Rather than heed their advice, the Modi government chose to let them go. Rajan is currently the Katherine Dusak Miller Distinguished Service Professor of Finance at Chicago Booth School of Business and Subramanian is also planning to return to academia in the US.

Joshi, in his letter to Rajan, has said that the committee admires his experience and knowledge and if he is unable to testify to the summons in person, the committee would like a written testimony of his expert view on the NPA crisis, how it has been created and how India should tackle it.

Even Subramanian, who answered the committee’s summons and testified last month as exclusively reported by The Wire, had caused embarrassment for the government.

Rajan, who was not given another term as the RBI governor by the Modi government despite his willingness to continue, caused unease to the government with his forthright views as the central bank governor.

For instance, it is unlikely that Rajan would have signed off on the demonetisation disaster which adversely affected the economy and failed to cause any dent in black money, the ostensible reason offered by Modi for the policy. In a way, the tone set by Rajan has been carried forward by the RBI in dealing with bank NPAs.

Joshi, a former president of the BJP and one of its founding members, had authored the well-researched report on the 2G scam as chairman of the public accounts committee. The report had caused substantial damage to the UPA government, subsequently, however, the Modi government failed to investigate the case properly and the prosecution case was dismissed by the trial judge.

With general elections due in eight months, the finance ministry is in utter disarray with no clarity on who is the country’s finance minister with both Piyush Goyal and minister-without-portfolio Arun Jaitley lobbying for the plum job. With this confusion, the oft-repeated charge of the opposition against Modi is of indulging in “cronyism” as big business house NPAs are not being dealt with seriously.

It will be interesting to see how Rajan responds to Joshi’s invitation.