In Setback to Adani, Chhattisgarh Govt Sends Notice to NCL Over Mine Allotment

The Baghel government has asked the government PSU why no work at the Dantewada mine has commenced so far. 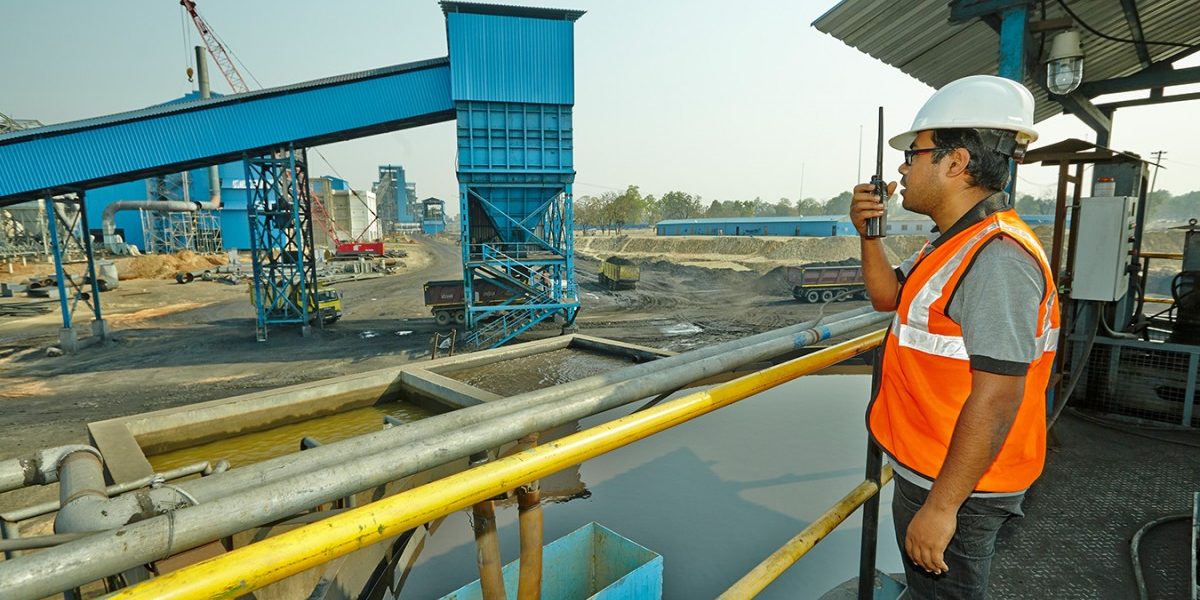 New Delhi: The Chhattisgarh government has sent a showcause notice to NCL, a joint venture company between government-owned National Mineral Development Corporation (NMDC) and Chhattisgarh Mineral Development Corporation (CMDC), asking why the allotment of a major iron ore mine in Dakshin Bastar, Dantewada shouldn’t be cancelled because no work has commenced for more than two years.

The notice was sent after a government inquiry found that the crucial gram sabha consent needed for any mining activity was apparently forged, and therefore null and void.

The mine was awarded NCL, but the Chhattisgarh government’s actions also have consequences for Adani Enterprises, as it was made the mine developer and operator (MDO) by the government PSU in 2018, just weeks before the Bharatiya Janata Party was voted out in the state elections.

The forest clearance given for the mine is also being reconsidered by the forest department of the state after the government inquiry which found the gram sabha consent null and void.

A showcause notice on the same is expected to be served to the company by the department.

When contacted, a top Adani group official said that it was not connected to the gram sabha consent controversy.

“The Gram Sabha consent was taken in 2014, much before Adani Enterprises became the MDO. Who did what then has nothing to do with us because we were not even in the picture then,” the company official said.

Adani mine by The Wire on Scribd

The state government move comes days after a flurry of Income Tax raids on key bureaucrats in Chhattisgarh which had created a flutter in political circles. Chief minister Bhupesh Baghel told The Wire that the raids were a result of a “political vendetta” of the central BJP government because the state government was investigating “alleged acts of corruption by the previous BJP government”.

“The timings of these raids coincide with the state government’s decision to initiate criminal investigations into alleged acts of corruption committed under the previous BJP government,” Baghel said. He also pointed out that the “manner of the raids revealed the intent behind them”.

Baghel also said it was possible that “corporate houses” that had got undue favours by the previous government could be behind the raids. “It is possible. How can I rule that out?”

He stressed that concessions given to “certain private companies” by the previous government shouldn’t result in a loss to the public exchequer.

The Adani group has been a lightning rod for the Congress party. Former Congress president Rahul Gandhi has often accused the ruling BJP of favouring Gautam Adani. It is a charge the Adani group has often strongly denied. A change in government in Chhattisgarh where the group is a developer of crucial mines has seen the group run into a spate of trouble.

A few months after taking over as CM, Baghel had tweeted that this was ‘New Chhattisgarh’ where, unlike the past, it is a government for farmers, tribals and the common citizen and not for corporates. “No matter how big someone is, even if it’s Adani, rules would no longer be bent,” he had tweeted.

An Adani group official, however, denied that there were any issues with the Congress government in Chhattisgarh or in other states.

The Bhupesh Baghel government had halted all mining activities of the Bailadila mine in April 2019 after protests by tribals and had instituted an inquiry.

Adani’s issues in Chhattisgarh are not just restricted to an impending cancellation of a big mine of which it is the developer. Its land acquisition for a coal block awarded to Adani Enterprises for development by Maharashtra State Power Generation Company Ltd (MAHAGENCO) in Chhattisgarh’s Raigarh district has also run into trouble with villagers opposing it.

The state government had not been particularly sympathetic about it and has sided with protesting villagers.

Denying any witch hunt against Adani, Congress media-in-charge and a key Rahul Gandhi confidante Randeep Surjewala told The Wire that the party has nothing against any industrialist and that there is no directive from the party to target specific individuals.