India’s imports of Russian crude oil are at a record high in January: 1.7 million barrels per day. 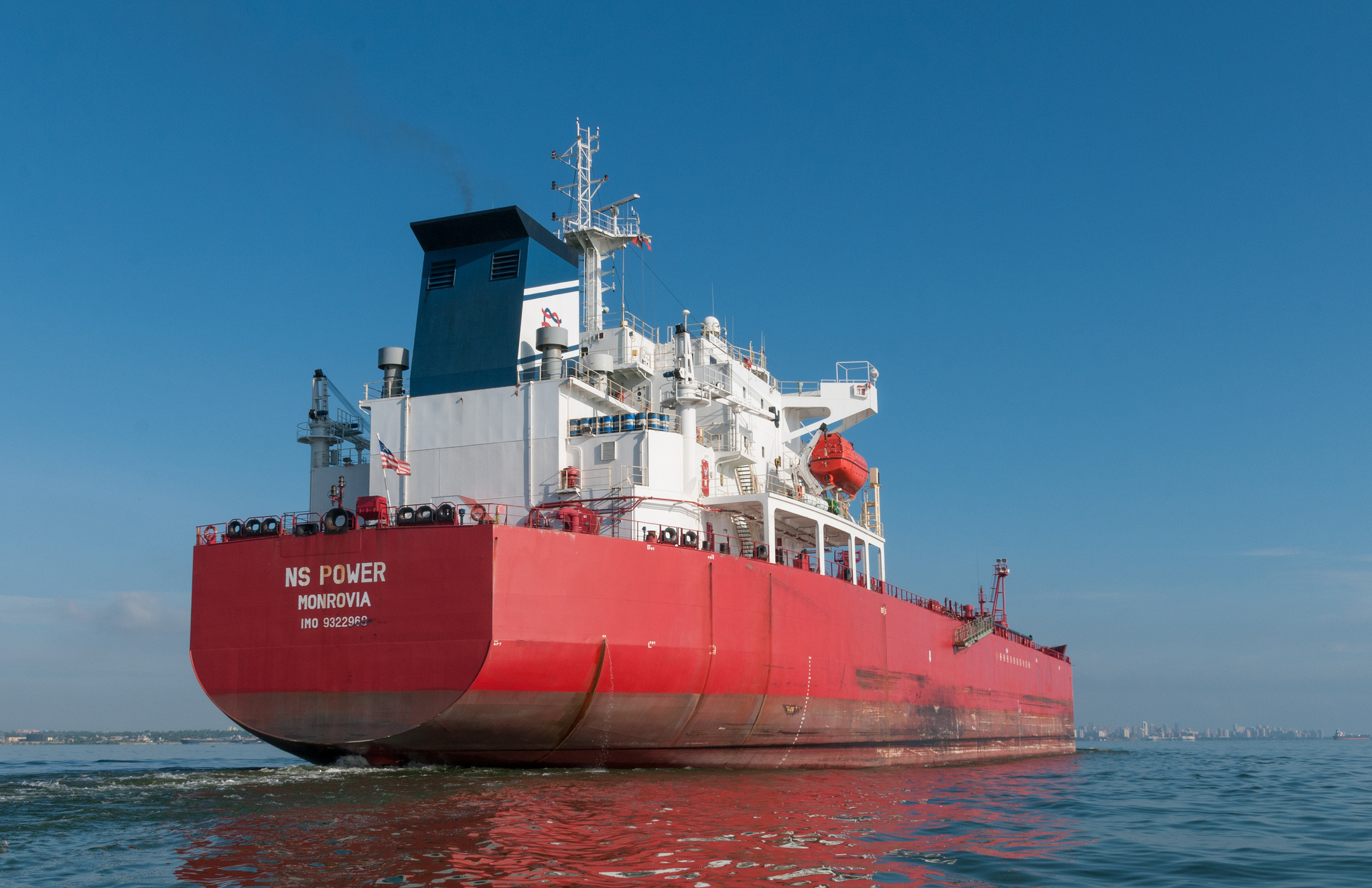 New Delhi: India has become among the biggest importers of Russian crude oil and Russia in turn has become the biggest supplier of its oil, accounting for 25% of the country’s crude purchases. India’s imports from Russia rose further in December 2022, crossing 1 million barrels per day (bpd) for the first time. This meant that Russia remained India’s top oil supper for the third month in a row, PTI has reported, citing data from energy cargo tracker Vortexa.

This represents a huge increase from when Russia made up for just 0.2% of all the crude oil that India imported in the last financial year, ending March 31, 2022.

But the surprise is that the United States has emerged as the biggest purchaser of refined oil products from India, despite protestations periodically about India continuing to trade with Russia in defiance of Western-led sanctions imposed in the wake of its invasion of Ukraine.

U.S. and EU sanctions on Russian oil exports “do not apply to refined products produced from Russian crude exported from a third country as they are not of Russian origin”.

“People were asking where all the Russian Urals crude could go if Europe wasn’t buying. When India took 1.2 million bpd in December, they said surely India cannot do more. And in January, it is 1.7 million bpd,” Viktor Katona, lead crude analyst at Kpler, a data and analytics firm told The Telegraph. The newspaper says that India’s purchases of Russian crude oil have gone up to 1.7 million barrels per day in January this year.

The US had been a big buyer of Russia’s virgin gas oil (VGO). But as it cannot now purchase VGO directly from Russia, it is purchasing it from Reliance Energy and Nayara Energy, in India, which prepare the VGO from Russian crude oil. The US is buying 200,000 bpd of finished products, primarily VGO from Reliance.  “The biggest destination country of Indian products is surprisingly the United States. And the biggest exporters into the United States are Reliance and Nayara,” said Katona.

“The charts show the US is the number one destination for product in December. Number 2 place is the UAE and third place is Singapore,” Katona is quoted as saying.