COVID-19 Exacerbated Inequalities – and Even More So in Poor Countries: Report

The World Inequality Report 2022 calls India "among the most unequal countries in the world". 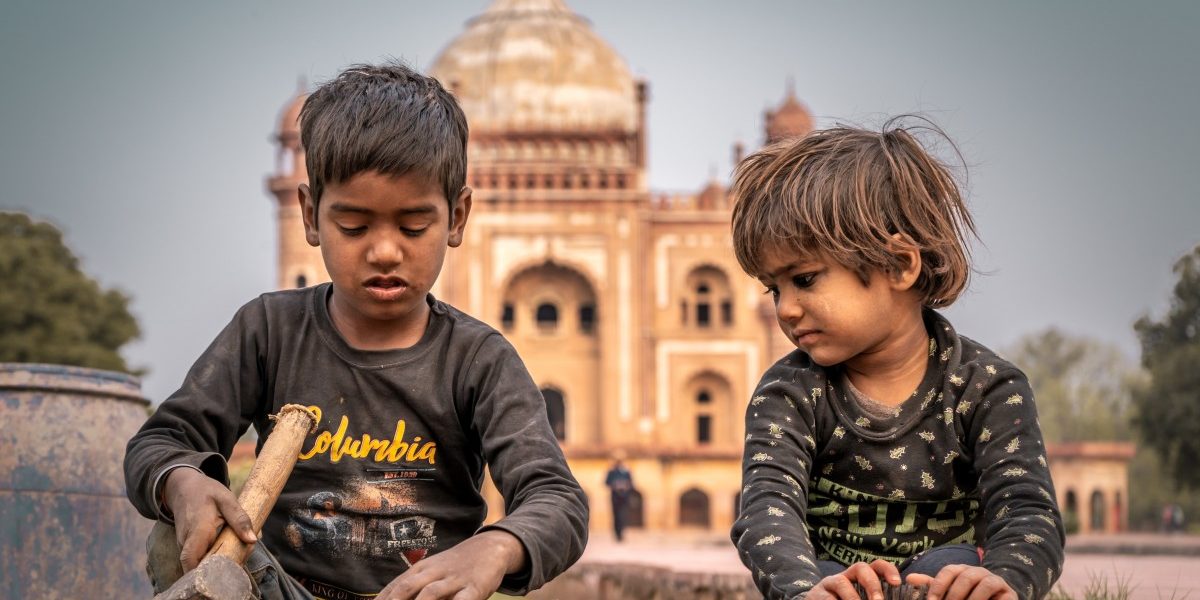 New Delhi: A report released on Tuesday by the World Inequality Lab has highlighted how global inequalities of income and wealth persist, and were exacerbated by the COVID-19 pandemic.

“The COVID crisis has exacerbated inequalities between the very wealthy and the rest of the population. Yet, in rich countries, government intervention prevented a massive rise in poverty, this was not the case in poor countries. This shows the importance of social states in the fight against poverty,” lead author of the World Inequality Report 2022 Lucas Chancel said. Other authors include Thomas Piketty, Emmanuel Saez and Gabriel Zucman.

The main aim of the report is to collate the most recent inequality data from around the world. This is not always easy, as some countries, including India, have made it difficult to access trustworthy data. “Over the past three years, the quality of inequality data released by the [Indian] government has seriously deteriorated, making it particularly difficult to assess recent inequality changes,” the report notes.

The lack of state support and dismantling of welfare systems has a lot to do with widening inequalities in parts of the world, report notes. This is also true of India, economists Abhijit Banerjee and Esther Duflo point out in the foreword to the report:

“When state control was (successfully) loosened in countries like China and India to allow private sector-led growth, the same ideology got trotted out to justify not worrying about inequality, with the consequence that India is now among the most unequal countries in the world (based on this report) and China risks getting there soon.”

“The poorest half of the global population barely owns any wealth at all, possessing just 2% of the total. In contrast, the richest 10% of the global population own 76% of all wealth. …Since 1995, the share of global wealth possessed by billionaires has risen from 1% to over 3%. This increase was exacerbated during the COVID pandemic. In fact, 2020 marked the steepest increase in global billionaires’ share of wealth on record.”

One of the changes visible over the last 40 years, the report points out, is that while many countries have become significantly richer, government are becoming poorer. If there is little to no wealth in the hands of governments, the authors point out, it has serious implications for states’ abilities to tackle intra-country inequalities.

This was highlighted by the COVID-19 pandemic, authors found. While richer countries with more robust social security systems saw increase in the wealth of the rich, they were also able to keep the poor from being pushed deeper into poverty due to state schemes and funds.

However, “In emerging countries, where social security systems are less developed, the effect of the pandemic on low-income groups has been more severe. The World Bank estimates that the pandemic drove about 100 million people into extreme poverty, raising the global total to 711 million in 2021, up from 655 million in 2019. Without this crisis, the number of people in extreme poverty in 2021 would have been 613 million.”

Continuing and rising poverty is not an inevitability, the authors point out – in fact, it is a political choice. There are measures that can be taken to reduce inequalities, some of which they lay out in the last few chapters of the report.

Also read: How Do Indian States Measure Up In Providing Access to Basic Social and Economic Services?

The authors’ suggestion is to modernise property tax systems globally, so that the tax extends to all forms of wealth and not just real estate. In addition, the authors argue, such tax rates should be progressive rather than flat – meaning that those with more wealth pay tax at a higher rate.

This discussion, the authors continue, should also be linked to the discussion on corporate tax: