All the major promises of the BJP government in regard to higher-income generation for marginalised sections of the society have not yielded concrete results yet. 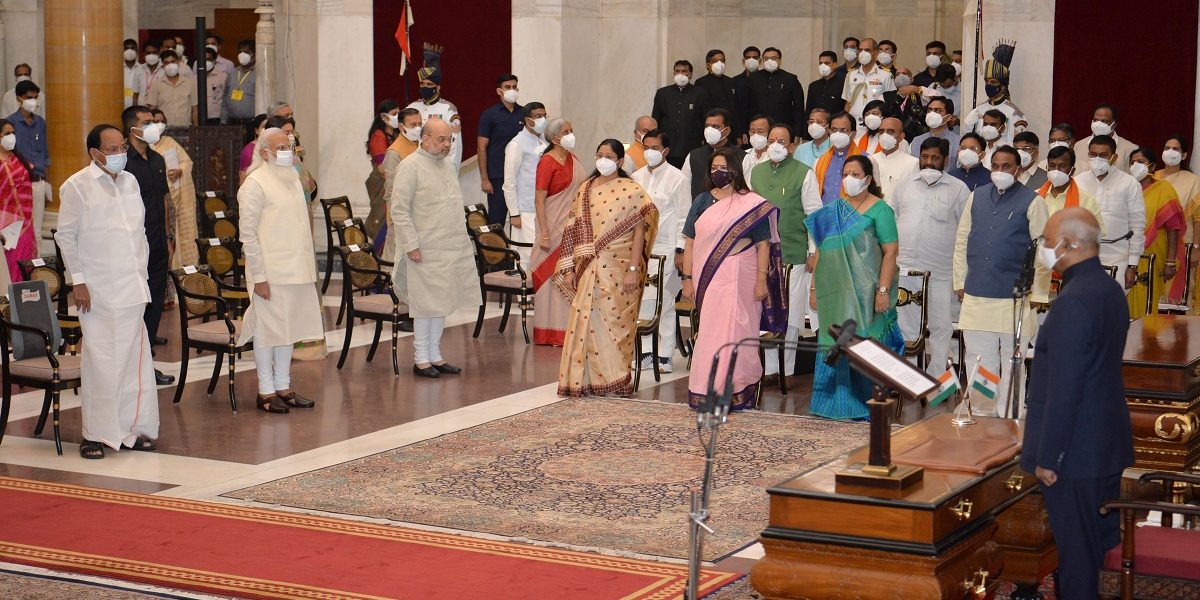 The political economy of Narendra Modi’s mega Cabinet expansion offers interesting insights. It has been widely commented that the prime minister has taken special care to ensure the new ministers are mostly (over 50%) from the non-dominant backward caste and marginalised Dalit communities.

As per CSDS-Lok Niti surveys, under Modi’s leadership, the BJP nearly doubled its share of the more marginalised backward caste vote from 24% to 42%. Dalit votes to the saffron party increased from 24% to 34% between 2014 and 2019. Modi may be anxious to hold on to this big chunk of additional vote he brought to the table, reflected in the BJP’s vote share in the UP Lok Sabha polls in 2019 touching an all time high of 50%. In 2014, the BJP got 42% of the vote share in UP. So the big incremental vote under Modi’s leadership is constituted mostly by the more marginalised backward castes and Dalits. These voters were not part of BJP’s 26% overall vote share when Atal Bihari Vajpayee rode to power. Modi managed to get the additional 10 percentage point votes in 2019 to take the BJP’s vote share to 37%, mostly aided by OBCs and Dalits.

One can safely assume these are also the communities which have suffered the most damage to income and livelihoods due to the pandemic. A study by scholars at the Azim Premji Institute has extrapolated from CMIE data that 230 million people may have slipped back to below poverty level existence since the pandemic struck India in 2020. Even before the pandemic, the unemployment level had reached a multi-decade high. One common-sense conclusion would be that those who have suffered income and employment loss before and after the pandemic are mostly from the same communities whose leaders PM Modi has chosen to reward in a big way in the current Cabinet expansion.

Even if the economic performance of the government has not met the expectations of the most backward and marginalised communities, the prime minister has ensured adequate power sharing with them, with Uttar Pradesh at the core of this strategy. It is an open secret that the leaders of these communities had grown very restless as Modi had neither delivered jobs and better livelihood nor accommodated them adequately in the power structure.

So this time, their inclusion in the state power structure was so explicit that the BJP spokespersons openly boasted about the OBC and Dalit representation in the expanded Cabinet. There was not even the pretence of avoiding the overt articulation of caste as a key factor.

Social historian Badri Narayan says the BJP’s biggest achievement under Modi has been its relentless wooing of the smaller, non-Yadav backward castes and non-Jatav Dalits in UP, who have felt neglected for decades. These fragmented OBCs constitute nearly 35% of the total vote in UP. The consolidation of this segment is a process which continues, according to Narayan, who has captured this phenomenon in his recent book Republic of Hindutva. Narayan has argued that both the RSS and Modi have used “social politics” (social outreach programmes) to connect with these segments. Of course, state welfare programmes have also been targeted at these segments. 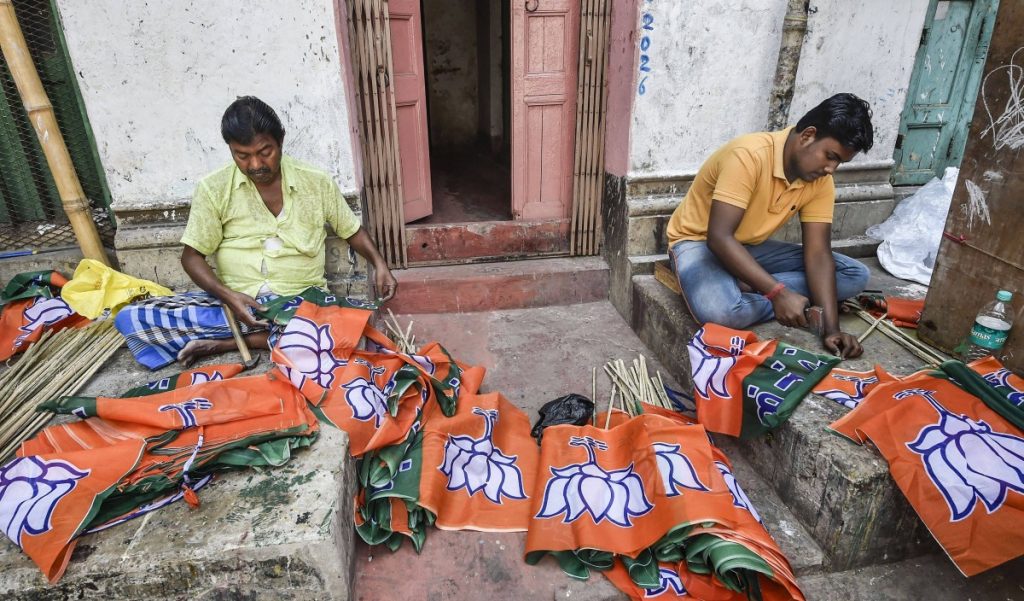 It is also true that Modi’s special focus on OBCs and Dalits in the cabinet expansion also betrays an anxiety that his government has not delivered sustained employment and prosperity to these vulnerable sections. Power sharing cannot substitute performance at the grassroots level.

The economic devastation has affected the OBCs and Dalits the most. They largely populate the informal sector and the bulk of the self-employed, who dominate India’s overall employment landscape, are OBCs and Dalits.

Though the Sangh parivar has tried to radicalise this segment towards Hindutva, it is not clear whether the majority of them would form part of the BJP’s core Hindutva vote base yet. Their priority would still be to raise themselves from near poverty and poverty levels to a reasonably secure economic future.

The biggest challenge for the BJP will be to deliver broad-based economic growth and development which hasn’t happened so far. All the major promises of the BJP government in regard to higher-income generation for those at the bottom of the pyramid – whether doubling of farm incomes, credit-driven schemes for the self-employed like Mudra Yojna, targeted skill development programme – have not yielded concrete results yet. Prime Minister Modi has two-and-a-half years left in his second tenure before the campaign kicks in. Ten years is a long time to make good on such promises. The aspirational voter is progressively showing less patience. The BJP will have to move beyond symbolic power sharing with the majority of the vulnerable among the OBCs and Dalits.

Consequently, Modi must remain anxious about the voting behaviour of these communities from now until 2024. The Uttar Pradesh assembly polls in March 2022 will be a litmus test in this respect.