According to media reports, Ambani will be asked to provide details regarding the loans disbursed to his group. 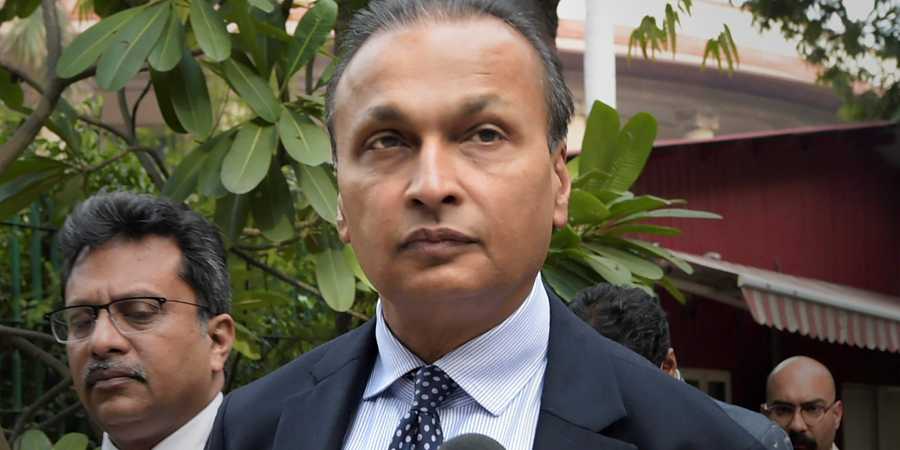 According to a Business Standard report, the investigative agency is examining all of the crisis-hit bank’s biggest borrowers and the stressed loans that were sanctioned during Kapoors tenure.

Ambani, whose group companies have collectively taken out over Rs 10,000 crore in loans from the private sector lender, has been asked to join the probe on Monday (March 16).

“He will have to provide the details regarding the loans disbursed to his group, the terms and conditions and side agreements, if any, with the private lender,” the media report said, quoting unnamed ED officials.

“A significant portion of the bank’s loans to the construction sector was accounted for by the Anil Ambani-led group and the investigative agency wanted to understand the process of disbursing the loans,” the report added.

There is no evidence of any wrong-doing on the part of Reliance — it appears that the ED plans on questioning the promoters of Yes Bank’s top five corporate borrowers, which were extended large credit facilities under Kapoor.

The Wire has asked the Reliance Group for a statement and this story will be updated if and when a response is received.

Yes Bank’s top clients, whose loans have turned bad, have attracted some political heat in the recent past. Ten days ago, finance minister Nirmala Sitharaman named a handful of financially-stressed corporate groups that had defaulted on loans taken out from Yes Bank and emphasised that their exposure had started before 2014.

Anil Ambani’s Reliance Group, along with IL&FS and DHFL, were on the list that was read out by Sitharaman.

In an apparent response to the finance minister’s remark, the Reliance Group last week issued a statement saying it had no direct or indirect exposure to the Kapoor family. It also pointed out that all of the loans it had taken from Yes Bank were “fully secured”.

“The entire exposure to YES Bank is fully secured and is transacted in the ordinary course of business, and we are committed to honour our repayments to YES Bank,” the statement said.