Scribes Shouldn't Be Jailed for What They Write, Tweet: UN Chief's Spokesperson on Zubair's Arrest 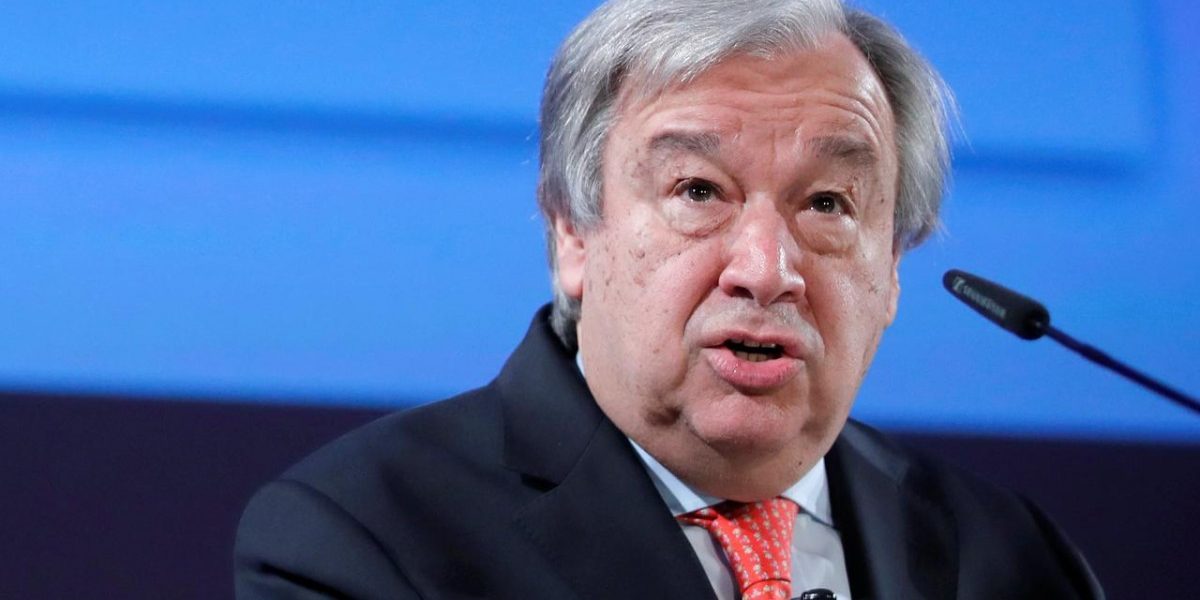 New Delhi: Journalists should not be jailed for what they write, tweet and say, a spokesperson for UN chief Antonio Guterres said on Tuesday, June 28, in response to the arrest of Alt News co-founder Mohammed Zubair.

The UN said it is important that people be allowed to express themselves freely without the threat of any harassment.

Zubair was arrested by the Delhi Police on Monday over a 2018 tweet of a film still, which police claims has “hurt religious sentiments.”

He was produced before a magistrate, who sent him to a five-day police custody.

Dujarric was responding to a question at the daily news briefing at the United Nations on Zubair’s arrest.

“Journalists should not be jailed for what they write, what they tweet and what they say. And that goes for anywhere in the world, including in this room,” Dujarric said in response to another question by a Pakistani journalist on whether he is also calling on Zubair’s release from custody.

Condemnation has poured in from journalists, opposition politicians, journalists’ organisations both global and national, commentators and consumers of news over Zubair’s arrest.

Most highlighted the role played by Zubair and Alt News in tackling disinformation in the last few years.

Zubair’s arrest came days after the Gujarat authorities arrested Teesta Setalvad on the charges of “criminal conspiracy, forgery and placing false evidence in court to frame innocent people” in the 2002 Gujarat riots.

The UN Human Rights agency has voiced concern over the arrest and detention of social activist Setalvad and called for her immediate release.

#India: We are very concerned by the arrest and detention of #WHRD @TeestaSetalvad and two ex-police officers and call for their immediate release. They must not be persecuted for their activism and solidarity with the victims of the 2002 #GujaratRiots,” UN Human Rights tweeted on Tuesday.