Last year, HuffPost had shut down its India office over the same rules implemented by the Narendra Modi government, leaving 12 employees jobless. 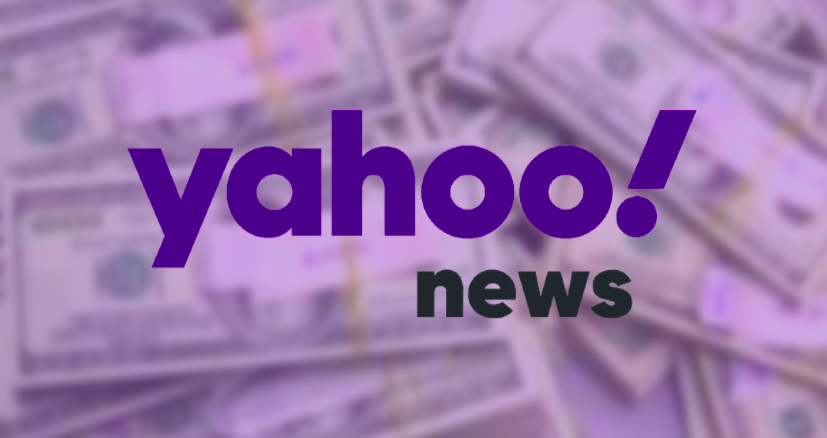 Representative illustration of the Yahoo News logo against an image of US dollars. Illustration: The Wire

New Delhi: Online tech giant Yahoo is shutting down its content operations in India, a decision that the company says is due to changes in regulatory laws in the country.

As of August 26, the web services firm is ceasing various content offerings including Yahoo News and Yahoo Cricket.

“We did not come to this decision lightly. However, Yahoo India has been impacted by changes to regulatory laws in India that now limit the foreign ownership of media companies that operate and publish digital content in India,” the company said in a statement. 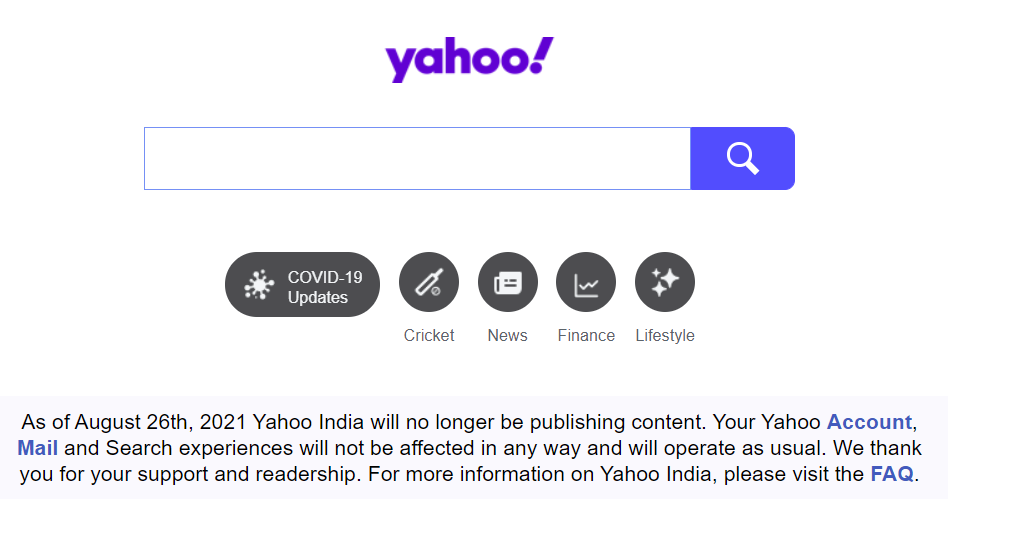 Screenshot of Yahoo’s welcome page with the notice on the platform no longer publishing content.

A separate FAQ put out Yahoo says that even its ‘Cricket’ operations – which provided coverage of  the sport – is also impacted by the new rules as it has a ‘news’ component.

“Yahoo Mail will continue to operate in India as normal. We’ve had a long association with India, and remain open to opportunities that connect us to users here,” the company noted.

The US-based media company that shut down operations in India was HuffPost’s (formerly ‘The Huffington Post’) Indian arm. As The Wire reported, it shut down in November 2020 over the new FDI rules, leaving 12 journalists who worked there out of job.

The closure was, at the time, the first direct impact that the Narendra Modi government’s new policy limiting foreign investment in digital media publications had on the Indian media landscape.

The rules first came out in late 2019 when the Centre announced that it would “permit” up to 26% foreign direct investment (FDI) under the “government route” for digital media companies that upload or stream news and current affairs.

At the time, it sparked surprise because it was a departure from existing policy. Until then, only Indian print media and news broadcast television companies had FDI caps – of 26% and 49% respectively. There had been no restrictions on foreign investors or entities running digital media ventures aimed at Indian consumers.