Watch: Why Are News Channels Censoring Themselves?

The farmers' agitation has clearly targeted two large corporate houses of the country alongside the government. But the media has refrained from mentioning them in the news. 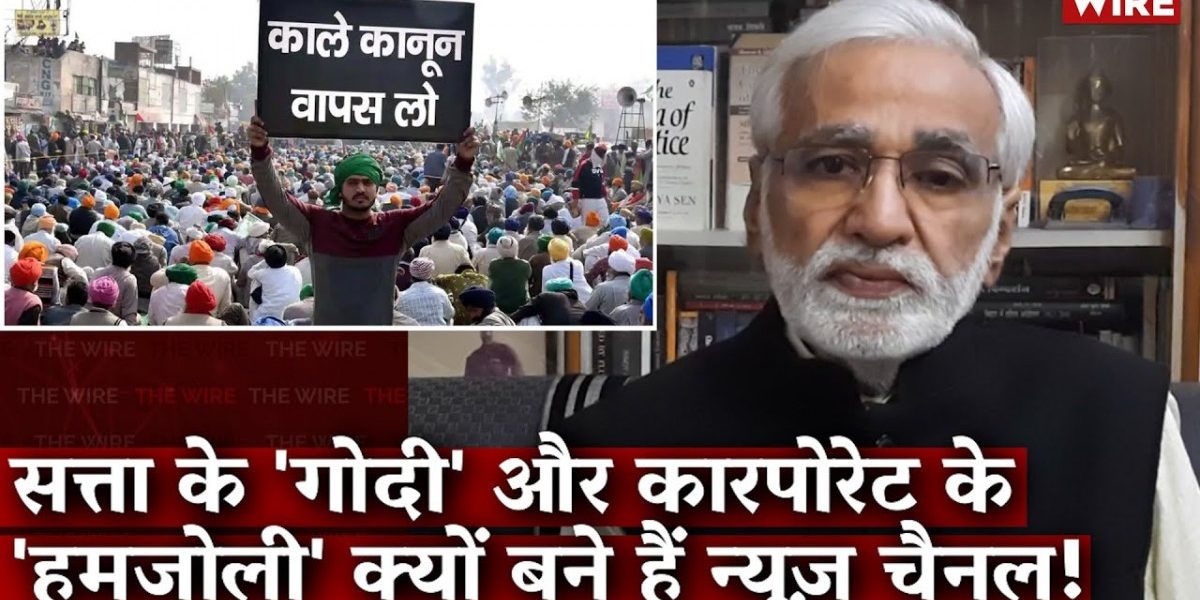 It has been 15 days since the farmers’ protest has started. Six rounds of discussions have taken place, but the deadlock remains over the three contentious farm laws. The government is in no mood to compromise on the main provisions of the laws. It has also not agreed to make minimum support price (MSP) as part of the law. Annoyed by the government’s attitude, farmers have decided to intensify their movement.

For the first time, it is this movement that has targeted the two largest corporate houses of the country along with the government. But television channels and newspapers have cleared stayed away from mentioning those corporate houses in the news. What is the reason for such omission by the media? Why are they censoring news? Urmilesh discusses this with senior journalist Alok Joshi and professor Ritu Singh.