Watch | 'Power Has Gone To Their Heads': When an IAS Officer Attacks a Journalist 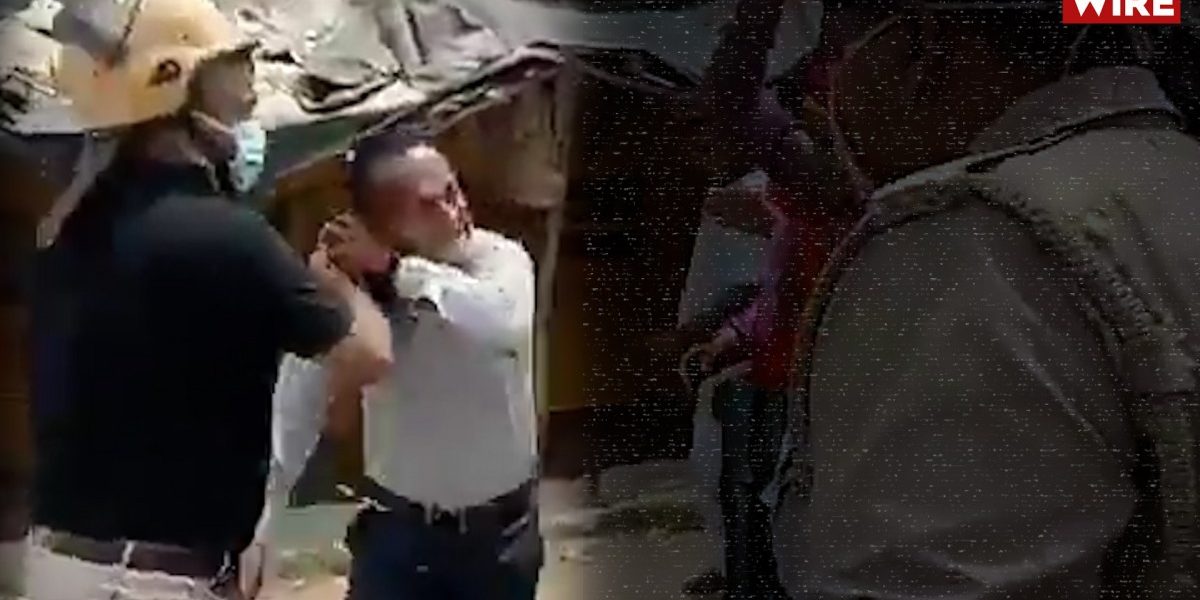 The next day, the CDO apologised to journalist Krishna Tiwari and photographs of the two sharing sweets were shared on social media platforms.

No police complaint was lodged regarding the matter.

Asthana, the former Director General of Police, says that ‘Power has gone to their heads,’ and describes that in the past, officers had a fear the government may take action against ‘such obnoxious behaviour’. However, now, Asthana says that there is an amount of assurance that officers have, knowing that however grave their misconduct may be, they will not be punished. ‘That’s how people have been emboldened.’