JD(S) Leaders Criticised for FIR Against Editor of Kannada Newspaper

'Vishwavani' published a report on conflict within H.D. Deve Gowda's family after the party's poor performance in the 2019 Lok Sabha elections. 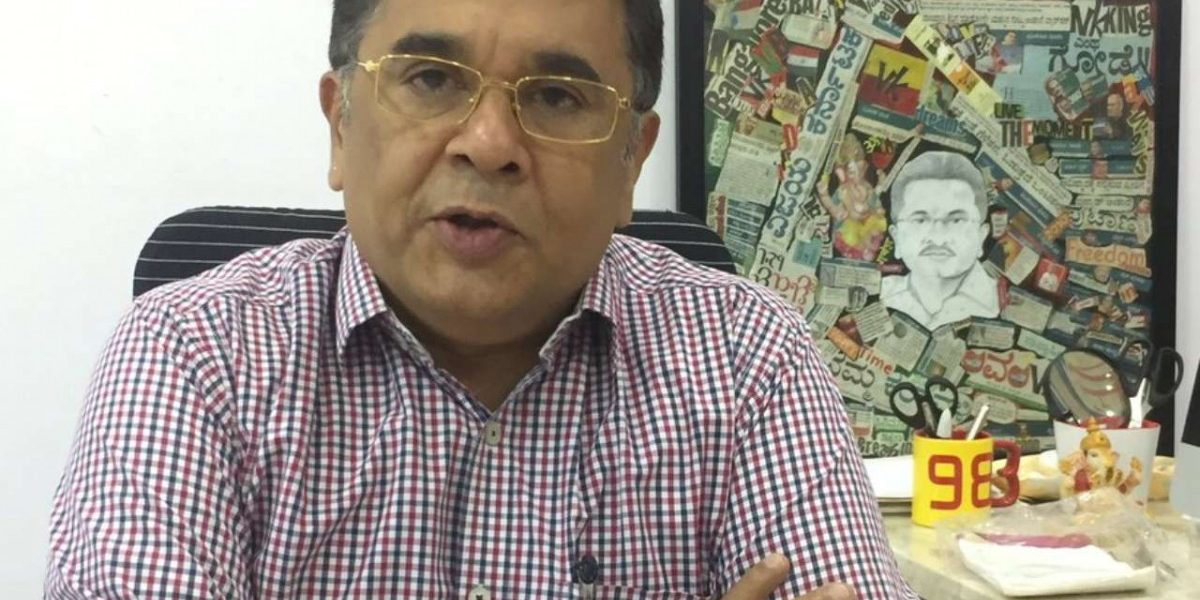 New Delhi: The Karnataka police has registered an FIR against Kannada newspaper Vishwavani and its owner-editor Vishweshwar Bhat. The daily had published an article on trouble within former Prime Minister and Janata Dal (Secular) chief H.D. Deve Gowda’s family after his party’s poor performance in the 2019 Lok Sabha polls in Karnataka.

According to the Indian Express, the FIR was filed based on the complaint of a JD(S) worker, Pradeep Gowda. The complaint says the newspaper published false information about Karnataka chief minister H.D. Kumaraswamy’s son (and Deve Gowda’s grandson) Nikhil.

The FIR includes sections on defamation, criminal intimidation, intent to provoke breach of peace, breach of trust, cheating and forgery.

The article, published on May 25, said that Nikhil had got drunk and abused Deve Gowda, blaming him for the party’s loss in the Mandya constituency – where Nikhil was contesting from. “Despite no such incident occurring, the newspaper has reported it on an imaginary basis in order to derail the political career of Nikhil Kumaraswamy,’’ Indian Express quotes the FIR as saying. 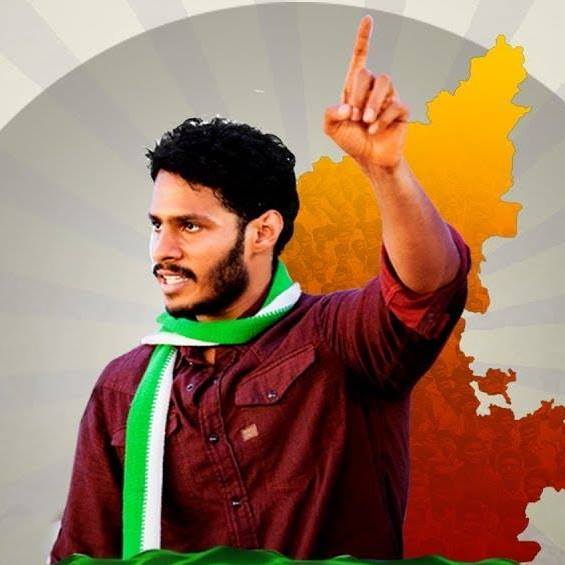 In another story, the newspaper quoted an anonymous source as saying that Nikhil had vented his anger at the Radisson Blu Hotel in Mysuru on May 23. According to the report, Nikhil blamed his grandfather for not convincing Congress leaders to support his candidature.

Before the police complaint was filed, chief minister Kumaraswamy had called the report false and malicious. “A report published in a Kannada newspaper today about Nikhil Kumaraswamy is false and malicious. The pain caused to me as a father through this character assassination of Nikhil has been conveyed to the editor. My request to the media is to desist from playing with the emotions of people with such false news,” he said.

Bhat had replied, “The news report headlined ‘Nikhil Kumar’s night time rage’ was obtained by the newspaper’s reporter from trusted sources at the hotel. The Vishwavani paper has never relied on the publication of fake or provocative news to increase its popularity. The interest of the paper is merely to bring incidents to the notice of the public.”

According to The News Minute, while other local publications also published similar stories after the party’s loss, JD(S) leaders have only filed a case against Vishwavani.

While the Radisson Blu in Mysuru has accepted that he stayed there but denied that he created any sort of scene, Nikhil’s public bad behaviour has been reported in the past. When he was 19, for instance, him and his friends reportedly trashed the Empire Hotel on Bengaluru’s Church Street and even attacked the staff. “I am the CM’s son and I’ll get this hotel blown up and closed,” a staffer had quoted Nikhil as saying.

The police complaint and FIR led to allegations of muzzling press freedom, including from the Bharatiya Janata Party which is the opposition in the state. BJP’s Shobha Karandlaje tweeted her condemnation.

Curtailing FOE has become the only job of @hd_kumaraswamy!!

If a politician thinks the media is publishing false information about them, they have two avenues for redressal. First, they could file a complaint with the Press Council of India (provided that the article was published in a newspaper), and second, to possibly file a lawsuit for defamation.

In this case, since there are no allegations or evidence of blackmail, extortion or anything of the kind, the fact that the police has been involved and a criminal case initiated can be seen as an attempt to intimidate the journalists involved.

The Karnataka Union of Working Journalists has written to Kumaraswamy saying that the FIR against Bhat and the newspaper is “not right”.

“The police complaint filed against editor in chief of Vishwavani, Vishweshwar Bhat, is not right and condemnable. If there was any false news or factually incorrect information in the news article, demanding that it be corrected is the right procedure….By filing a police complaint against him and making news out of it seems to have undertones of hatred. In the past, whenever we have brought to your notice issues regarding various publications, you have responded promptly, you acted like a friend to the media,” the letter says, according to The News Minute.