Decision a vindication of The Wire's stand that its article 'The Golden Touch of Jay Amit Shah' was a legitimate exercise of the freedom of expression in the public interest. 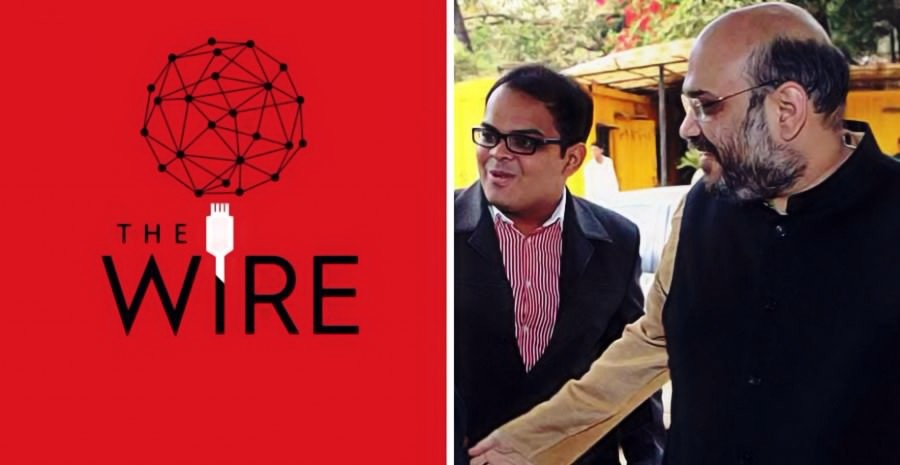 The civil court, Mirzapur, Ahmedabad on December 23, 2017, vacated the ex parte ad interim injunction imposed on The Wire in the wake of its recent story on the the meteoric rise in the business activities of BJP president Amit Shah’s son, Jay Shah, following the Bharatiya Janata Party’s ascension to power in 2014.

The court had originally granted Jay Shah an  all encompassing injunction on October 12, 2017, barring The Wire, its editors and the author of the story, ‘The Golden Touch of Jay Amit Shah’ from

“using and publishing or printing in any electronic, print, digital or any other media, or broadcast, telecast, print and publish in any manner including by way of interview, holding Tv talks, debate and debates, news items, programs in any language on the basis of the article published in ‘THE WIRE ‘ (dated 8/10/2010) (sic) either directly or indirectly on the subject matter with respect to the plaintiff in any manner whatsoever.”

The Wire had challenged the injunction on the grounds that it represented an unconstitutional restriction on the freedom of the press, and that there was nothing defamatory about the original article which was based entirely on public records and information provided by Jay Shah.

In his order, the judge noted:

“The plaintiff in the suit has neither denied or questioned the facts contained in the reports obtained through the Registrar of Companies and has also not objected to the data that has been published in the said article. It is also not the case of the plaintiff that the data obtained is a misleading one or the same is misrepresented by the defendants thereby depicting a false picture of defendant’s company”.

In a significant, near-total dilution of its previous all encompassing order, the court ruled on December 23 that its injunction is now restricted only to the line “Narendra Modi becoming Prime Minister/elected as Prime Minister”.  Simply put,  barring the use of these words in relation to any discussion of its original story, The Wire is free to report and write on any and every aspect of Jay Shah’s business and public activities including the original story.

Jay Shah’s lawyers sought a month’s extension of the original injunction granted (but now vacated) until they move the high court. The civil court said it would give them 15 days. The Wire opposed an extension of even one day.

Today’s decision by the civil court is a vindication of The Wire’s fundamental stand that its article ‘The Golden Touch of Jay Amit Shah’ was a legitimate exercise of the freedom of expression in the public interest.