An FIR had been filed after The Wire quoted the grandfather of the farmer who died during the Republic Day tractor parade as saying his grandson was killed by a gunshot and not an accident. 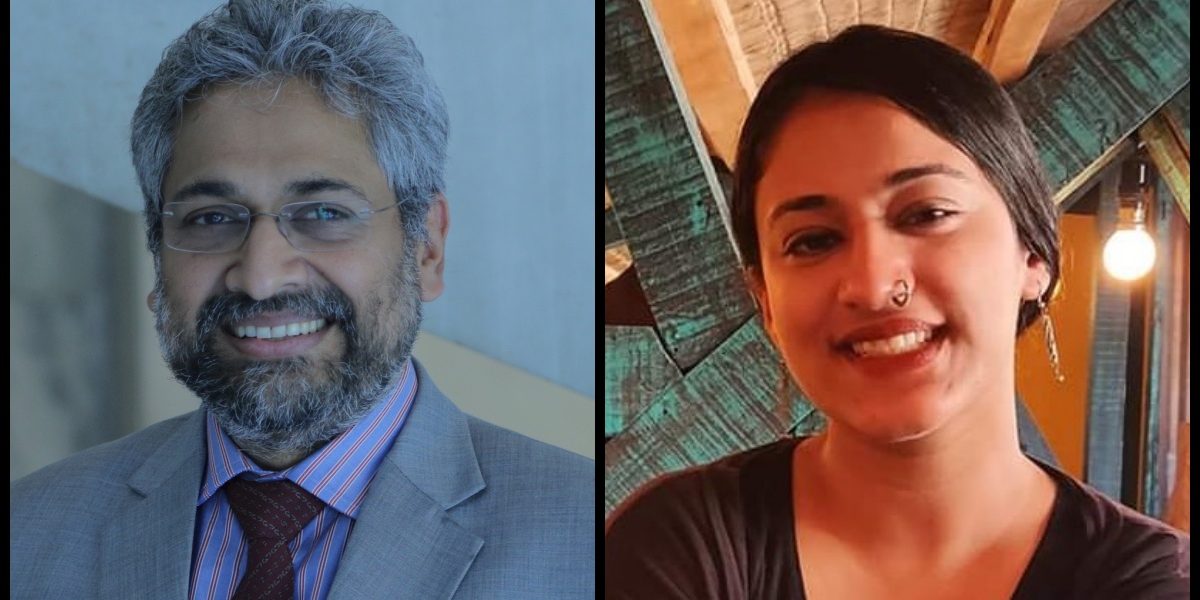 New Delhi: A Rampur court on Thursday gave The Wire’s founding editor Siddharth Varadarajan and its reporter Ismat Ara protection from arrest in a case related to a story on Navreet Singh’s death on January 26, 2021 during the Republic Day tractor parade. This was after an application for interim bail, filed last week, was heard by the Rampur sessions judge.

The case was first registered at the Civil Lines police station of Rampur district on January 31 against Varadarajan for a tweet which shared an article written by Ara, published by The Wire on January 30, under Sections 153B (imputations, assertions prejudicial to national-integration) and 505(2) (statements conducing to public mischief) of the Indian Penal Code. The article shared claims made by Hadeep Singh Dibdiba, grandfather of Navreet Singh, a protester who died during the farmers’ tractor rally on Republic Day, that his grandson died of a bullet injury and not from an accident.

During the hearing, the public prosecutor had requested the court to grant the state time as they did not have the case diaries and the status report of the case. Counsel for Varadarajan and Ara, emphasising the interim bail application, said that until the case is disposed of, the applicants should be provided with interim bail and their arrest should be stayed.

Also on Thursday, in a separate hearing, the Delhi high court issued notice to the Delhi government on a petition filed by Dibdiba praying for a special investigation team to be appointed to probe Navreet’s death as he had reasons to doubt the claims made by the Delhi Police.

The case was heard by a judge of the sessions court, Rampur who went through the available documents and said that the charges against the two are non-bailable and non-cognisable. “The applicants have expressed the possibility of getting arrested. At this stage, only the FIR report is available. Looking at the facts and circumstances of the matter, applicants Siddharth Varadarajan and Ismat Ara have been granted interim bail and their arrests in this matter have been stayed,” the order said.

The initial FIR was filed on a complaint by one Sanju Turaha, a resident of Rampur district, and Ara’s name was later added on the complaint of another local, Saquib Hussain. The complaint had alleged that Varadarajan’s tweet and Ara’s article have “led to anger among the common people in Rampur and has given rise to tension”. A tweet by the Rampur district magistrate, replying to Varadarajan’s tweet, also said, “Hope you understand your story could cause law and order problem here. It has already caused tensed situation here (sic).”

Sansar Singh, ASP, Rampur had said, “During the investigation, the author of the article Ismat Ara and TheWire.in’s name also came to light.” A press release by Uttar Pradesh police says, “In the same matter, another complaint was filed by Saquib, son of Sardar Hussain, residence behind public hospital P.S. Rampur. That complaint has also been included in the same FIR.”