It is not yet clear how the new Bill Anurag Thakur spoke of will differ in scope from the Information Technology (Intermediary Guidelines and Digital Media Ethics Code) Rules, 2021. 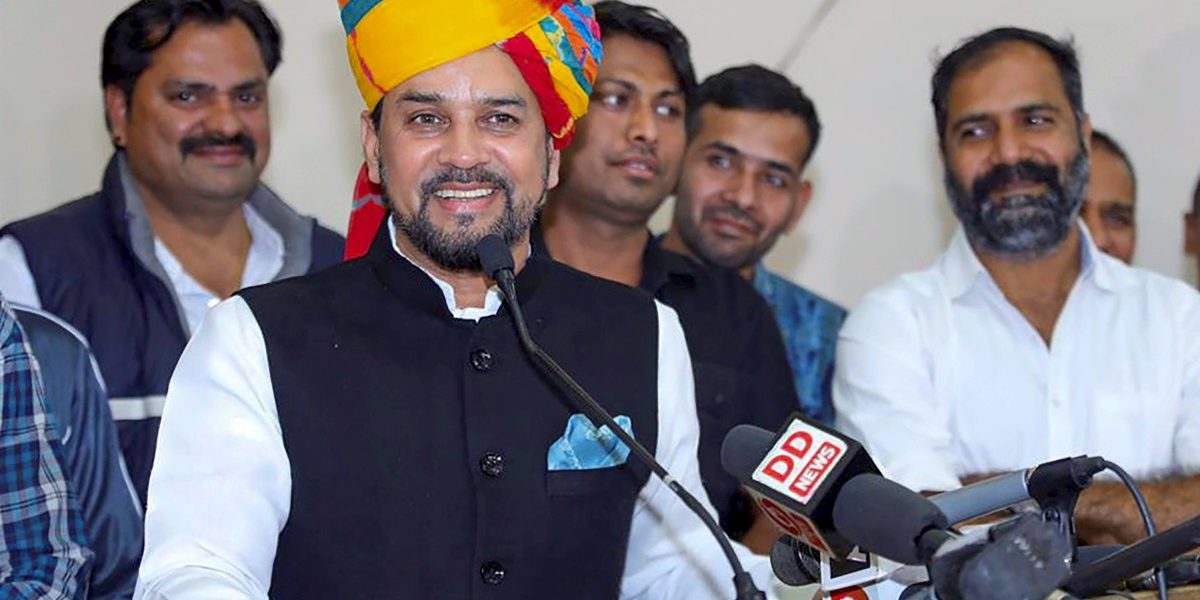 New Delhi: Union information and broadcasting minister Anurag Thakur has said the Union government is working on a bill to regulate digital media.

Now even small news of a village reaches the national platform through digital media, he said on Wednesday.

In a statement, Thakur said the government has left most of the print, electronic, and digital media to self-regulation.

“Digital media presents opportunities as well as challenges. To have a fine balance, the government will see what can be done on this…I would say that changes have to be brought in law, we will bring that to make your work simple and easy. We are working to introduce a bill,” Thakur said at an event organised by Hindi news daily Mahanagar Times.

It is not yet clear how the new Bill will differ in scope from the Information Technology (Intermediary Guidelines and Digital Media Ethics Code) Rules, 2021. The IT Rules seeks to regulate news portals by imposing government oversight and a code of ethics. Several media houses, journalists and social media platforms have challenged the new IT Rules, including The Wire. The Bombay and Madras high courts have stayed two provisions of the IT Rules; the Supreme Court has allowed the stays to continue.

Thakur also that the process of registration of newspapers will be simplified and the Union government will soon bring a new law to replace the 1867 Press and Registration of Books Act.

Under the new law, it will be possible to complete the registration process, which now takes about four months, in a week online, Thakur claimed.

The minister also said newspapers should bring the “right news” before the general public at the “right time.”

He urged the media to do its work “responsibly” and avoid creating an atmosphere of “fear and confusion.”

Thakur told journalists that the Union government takes care of their interests and added that financial assistance was provided to families of the journalists who died of COVID-19, reported PTI.