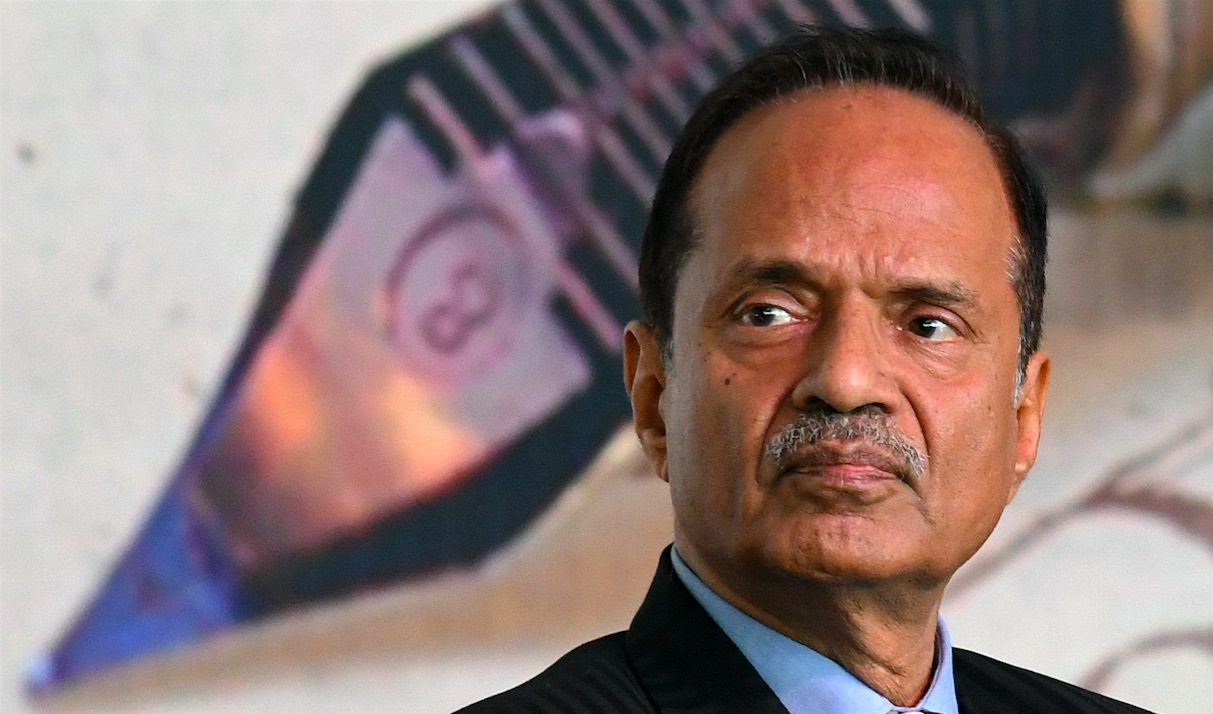 New Delhi: Harish Khare, editor-in-chief of The Tribune, the independent, Chandigarh-based newspaper known for punching above its weight on the national media scene, is on his way out, The Wire has learned.

Word of his departure comes weeks after The Tribune‘s exposé of a security flaw in the Aadhaar database that allowed middlemen to access key personal information about all those enrolled in the government’s ‘voluntary’ universal ID scheme database. The story won Khare and his team plaudits from privacy advocates and the media fraternity but also led to the filing of criminal charges against the reporter, Rachna Khaira, as the UIDAI scrambled to limit the damage.

The FIR filed was not the only form of offensive intervention the newspaper attracted in the aftermath of the story.

The Tribune‘s exposé, which came bang in the middle of the Supreme Court’s hearings on the privacy and security aspects of Aadhaar, proved deeply embarrassing to the Modi government. The Wire has learned that the government’s unhappiness at the story – and Khare’s editorial leadership of the newspaper – was made known to members of the trust which owns and runs The Tribune.

The trust is currently headed by N.N. Vohra, governor of Jammu and Kashmir. Vohra took charge after the former head, Justice S.S. Sodhi quit in the face of a revolt within the staff at the manner in which he forced The Tribune to publish an apology to a senior Akali politician, Bikram Singh Majithia, for running a series of stories on his alleged involvement in the drug trade in the state. The apology was carried, but when Khare and the employees’ union pushed back, Sodhi resigned and was replaced by Vohra as president of the trust.

Khare took charge of the newspaper in June 2015 on a three-year contract but is believed to have submitted his resignation earlier this week.

Though he stated no reasons, sources in the newspaper told The Wire that the interventionism of the trustees in the face of growing pressure from the government on the Aadhaar story and other issues had likely prompted Khare to bow out.

He has reportedly offered to serve out the rest of his three-year term so that trustees have time to search for a replacement. The trust, however, has indicated that he leave immediately.

A highly regarded editor and scholar with a PhD in political science from Yale University, Khare had been resident editor of The Hindu in Delhi and the newspaper’s political editor for many years when he was made media adviser to the then prime minister, Manmohan Singh, in 2009. Prior to joining The Hindu, he had worked at the Hindustan Times and the Times of India, where he had been resident editor of its Ahmedabad edition.

Khare resigned as Manmohan Singh’s media adviser in 2012 to return to research and writing before being being tapped by The Tribune trustees in 2015.

Under his leadership, the newspaper, long known for a certain middle-of-the-road stodginess, acquired an energy and edge that was reflected in the stories it broke and the sharp commentary it ran.

Rumours began circulating from 2017 itself that the ruling establishment in Delhi was looking for a way to effect ‘regime change’ in the newspaper. However, the structure of the institution – the trust has no parallel businesses and does not hold events where it lobbies for ministers to attend – made it less vulnerable to the usual forms of pressure.

Khare’s departure is likely to fuel growing anxieties about the state of the media in India.

The previous few months have seen the resignation or ouster of several editors who ran their newspapers or channels or television shows with a high degree of independence and who kept their distance from the NDA-led Narendra Modi government.

The list includes Bobby Ghosh, who quit as editor of the Hindustan Times last year, Bharat Bhushan of Catch News, Karan Thapar, whose critically acclaimed ‘To the Point’ show on Indian Today TV was not renewed, Paranjoy Guha Thakurta from the Economic and Political Weekly, Krishna Prasad and (the late) Neelabh Misra from Outlook and Outlook Hindi, and now Harish Khare from The Tribune.

R. Jagannathan quit FirstPost soon after he was forced by the website’s owners to take down a column he had written that was critical of Arun Jaitley. Praveen Swami, one of India’s most respected national security editors, quit the Indian Express in the wake of the newspaper’s reluctance to run a story on the Kulbhushan Jadhav case. Last month, Angshukanta Chakraborty, an editor with DailyO, the online portal run by the India Today group, was sacked for refusing to delete a tweet that was critical of media houses that promote fake news.