Shantha won the Award for Excellence in Regional Human Rights Reporting for her article on caste discrimination in Indian prisons. 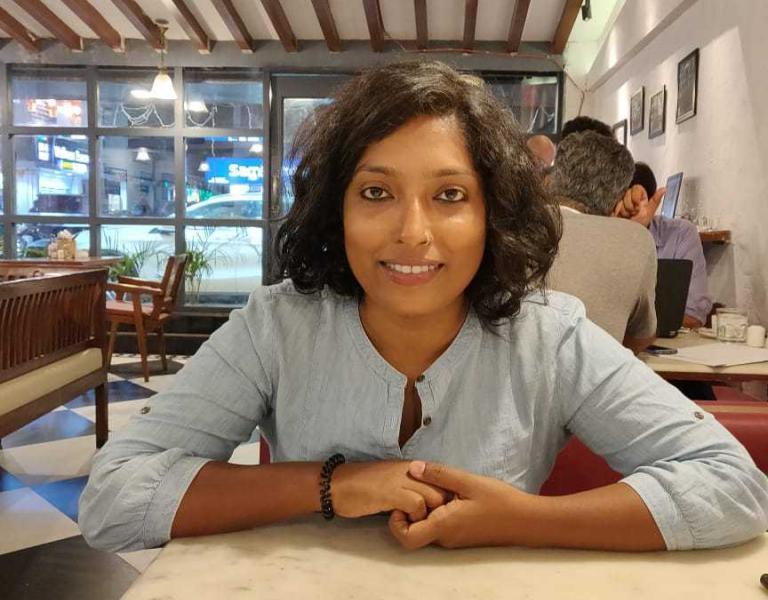 New Delhi: The Wire‘s Sukanya Shantha has won the 2021 Society of Publishers in Asia (SOPA) Award for Excellence in Regional Human Rights Reporting for her article on caste discrimination in Indian prisons, ‘From Segregation to Labour, Manu’s Caste Law Governs the Indian Prison System‘.

The Philippine Center for Investigative Journalism and Frontier Myanmar received a special mention under the same category.

“The Society of Publishers in Asia was founded in Hong Kong in 1982 to encourage best practices in the publishing industry, set a high bar for journalistic standards and be a voice for press freedom and journalists’ rights in Asia-Pacific,” the society says.

“As part of that mandate, SOPA established the annual SOPA Awards for Editorial Excellence in 1999 to recognize and reward great journalism. The annual awards are highly coveted and have become a highlight of the regional media calendar,” it continues.

More than 90 awards are given out each year under different categories. Submissions can be made in either English or Chinese.

Soon after the publication of Shantha’s report in December 2020, the Rajasthan high court had taken suo motu cognisance of the matter and asked the government to revise its prison manual and remove clauses that assign work within prisons on the basis of caste. About two months later, the state government changed the manual – after 70 years of prescribing a caste-based division of labour. Several other state prison manuals, however, still retain such provisions.