The Pegasus Project, which investigated the leak of 50,000 phone numbers of potential surveillance targets, revealed how the NSO Group’s spyware was used to enable human rights violations. 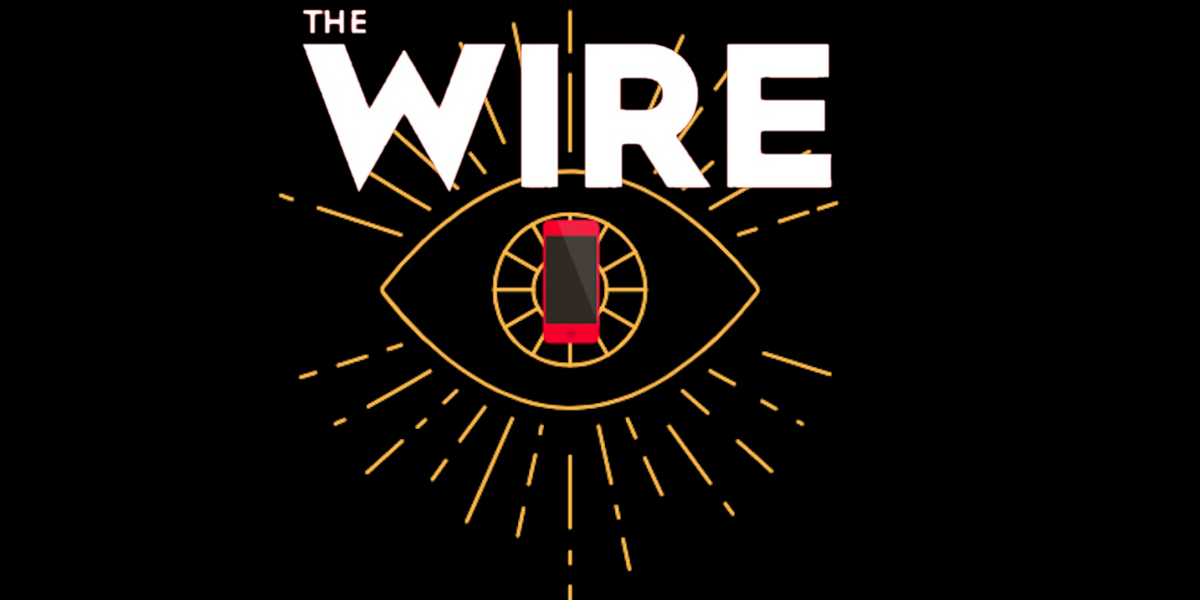 New Delhi: The Wire has won the ‘2021 MxMIndia Mediaperson of the Year Award’ for the series of exposes carried as part of the Pegasus Project, which showed widespread misuse of the military-grade spyware to target activists, journalists, politicians and civil society members.

MxM India describes itself as a “360-degree business-to-business media company that plans to empower the media and marketing fraternity with in-depth news, information, research and analyses”.

In an article announcing the award, MxM said that The Wire “emerged as a clear winner” from a shortlist of five candidates. The website’s consulting editor Ranjona Banerji said The Wire, founded in May 2015, has emerged as “the go-to destination for news and current affairs”.

The Pegasus Project is a collaborative investigation that involves more than 80 journalists from 17 news organisations in 10 countries, including India’s The Wire, coordinated by Forbidden Stories with the technical support of Amnesty International’s Security Lab.

The Pegasus Project revealed a database of phone numbers selected for possible and successful surveillance by clients of the Israeli NSO Group.

The Wire‘s reports had revealed that those in the list included opposition politicians, journalists, senior government employees and activists. The Pegasus Project, which investigated the leak of 50,000 phone numbers of potential surveillance targets, had also revealed how NSO Group’s spyware was used to enable human rights violations and those under surveillance included heads of state, activists and journalists.

While the NSO Group said it sells the surveillance software only to “vetted” government agencies around the world, the Indian government denied the allegations levelled against it.

A total of nine petitions had been filed on the findings made public by the Pegasus Project. Pleas before the apex court were filed by senior journalists N. Ram and Sashi Kumar, Rajya Sabha MP John Brittas, advocate M.L. Sharma, the Editors Guild of India, activist Jagdeep Chhokar, and Narendra Mishra.

Four journalists – Paranjoy Guha Thakurta, S.N.M. Abdi, Prem Shankar Jha and Rupesh Kumar Singh – and activist Ipsa Shatakshi also moved the top court with three separate petitions, noting that their phones had been hacked into using the spyware and that forensic examination had proved so.

Meanwhile, Apple Inc on November 23 sued the Israeli company NSO Group for the illegal surveillance of iPhone users via the Pegasus spyware, which reveals the enormity of the issue.