The veteran journalist has been recognised for his immense contribution to journalism. 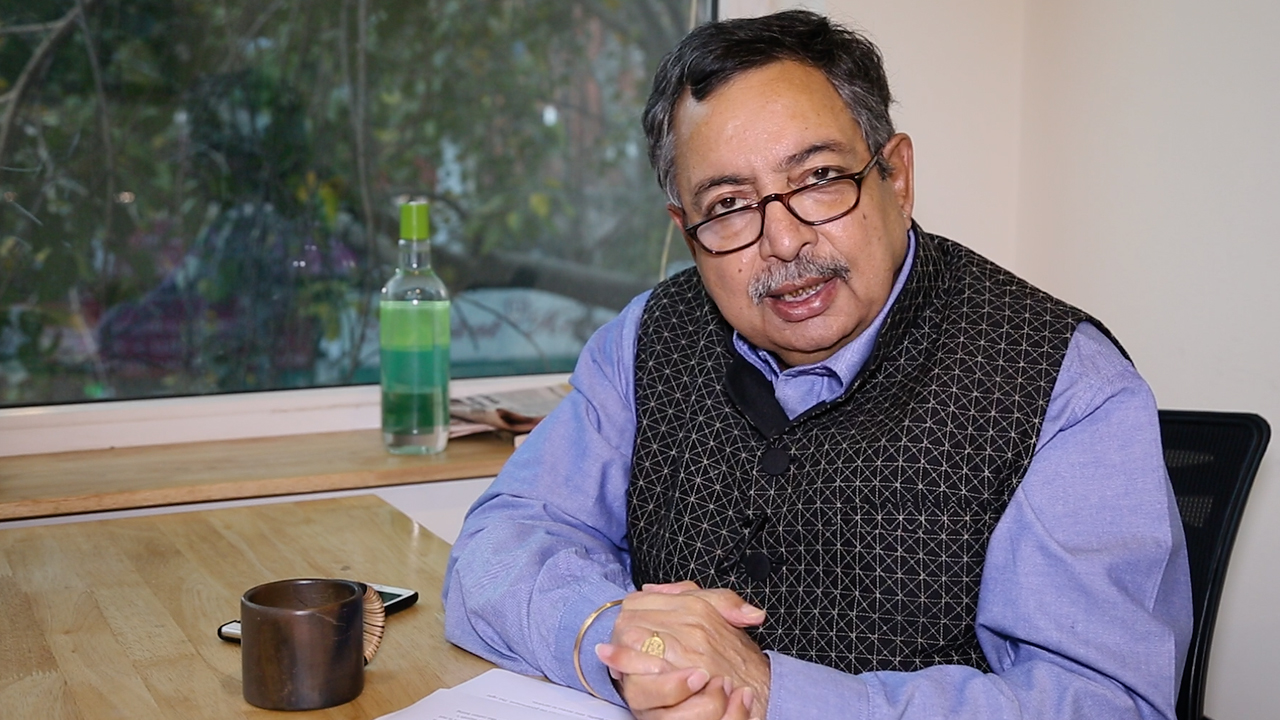 New Delhi: Veteran journalist Vinod Dua has won the RedInk Award for Lifetime Achievement in Journalism for 2017. Instituted by the Mumbai Press Club, the award is a part of the National RedInk Awards for Excellence in Journalism. The award will be given to Dua by Maharashtra chief minister Devendra Fadnavis on Wednesday, June 7, in Mumbai.

Dua is a versatile journalist who has contributed extensively to different formats of journalism. He was one of India’s first psephologists and anchored election analysis programs with Prannoy Roy on Doordarshan. Since then, he has been a regular anchor for different election analysis programmes on television. Later, he went on to anchor Janvani (People’s Voice), a first of its kind show which provided a platform for ordinary people to come forward and pose questions to ministers about their policies.

Raj Kamal Jha, chief editor of the Indian Express, will receive the RedInk Award for the ‘Journalist of the Year’ for 2017, for providing “exemplary stewardship over the last couple of years to the newspaper”. Jha, who succeeded Shekhar Gupta, has been with the Express since 1996. He was able to direct the newspaper’s movement towards more “focused reporting” and restored its talent for investigative journalism, a press release from the Mumbai Press Club said. He was also responsible for making the newspaper a part of the international investigative team that exposed the ‘Panama Papers’ global money laundering scam.

Jha has also worked with the Statesman in Kolkata and the India Today Group in New Delhi.

Due and Jha were chosen by the Mumbai Press Club’s managing committee after a lengthy period of consultations with senior journalists, and over 100 other journalists.

The Redink Awards for Excellence in Journalism recognises meritorious work in TV, print and digital formats, presenting awards in various categories such as politics, crime, health and wellness, business, environment, human rights, photography, science and innovation, entertainment and lifestyle, and sports as well as a category called Mumbai Star Reporter.

The RedInk Awards is the only national recognition for good journalism instituted by a professional body.

The Wire won the 2016 RedInk Award for start-up of the year.